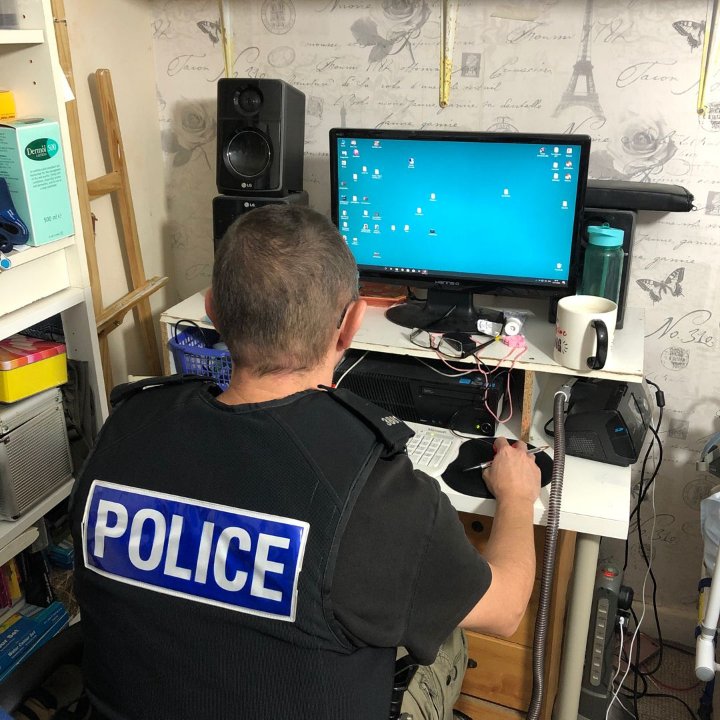 A 23-year-old man from Denton has been arrested as part of a worldwide investigation into an online hacking tool.

The tool called ‘Imminent Remote Access Trojan’ (IM RAT) was purchased by 14,500 cyber criminals in 124 countries from https://imminentmethods.net for as little as $25USD.

Once covertly installed onto a victim’s computer, IM RAT allowed the hacker full access to the infected device, enabling them to disable anti-virus software, steal data or passwords, record key strokes and watch victims via their webcams.

An international operation into https://imminentmethods.net and IM RAT was led by the Australian Federal Police (AFP) with the North West Regional Organised Crime Unit (NWROCU) leading the UK investigation, with UK activity supported and co-ordinated by the National Crime Agency (NCA). 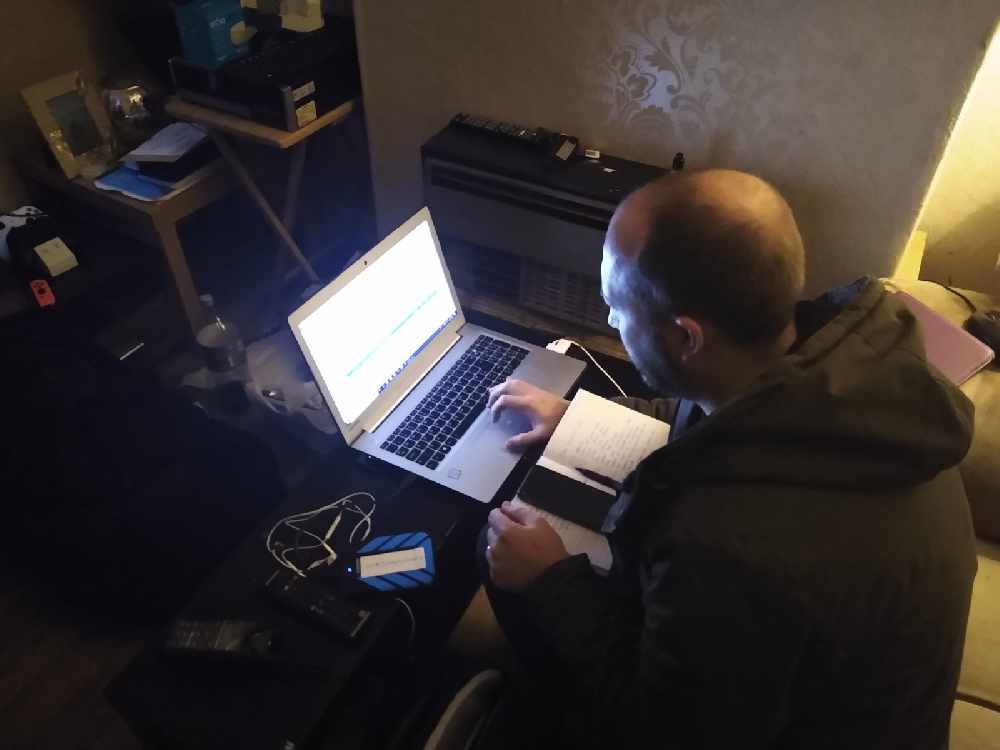 An international week of action commenced on Monday with enforcement activity taking place across nine countries, targeting sellers and users of the tool.

21 search warrants were executed across the UK, including one in Oldham, all targeting suspected users of IM RAT. The warrants led to the recovery of more than 100 exhibits and 14 people arrested or interviewed on suspicion of offences contrary to the Computer Misuse Act.

Europe-wide there were 85 warrants executed, with more than 400 items seized.

Australian police effected a takedown of https://imminentmethods.net this morning, meaning the IM RAT tool can no longer be used by those who bought it. 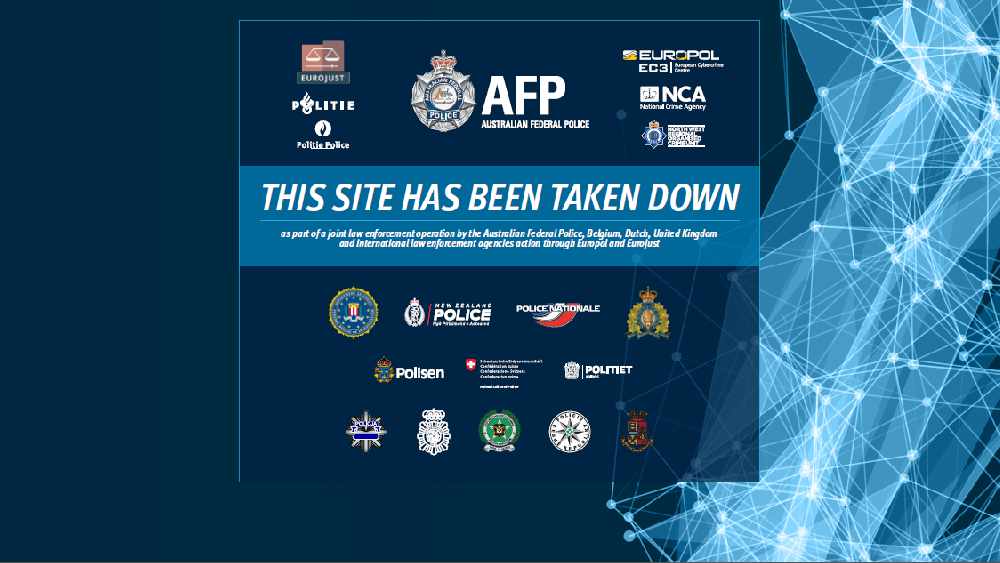 Phil Larratt from the National Crime Agency said: “Working with the NWROCU, AFP and a range of international and European partners we were able to support the takedown of a website that was distributing malware and facilitating hacking offences”

“The IM RAT was used by individuals and organised crime groups in the UK to commit a range of offences beyond just the Computer Misuse Act, including fraud, theft and money laundering.

“Cyber criminals who bought this tool for as little as $25 were able to commit serious criminality, remotely invading the privacy of unsuspecting victims and stealing sensitive data”.

“As part of Team Cyber UK, the NCA works with a wide range of law enforcement, government and private sector partners to affectively disrupt and deter this type of criminal activity.” 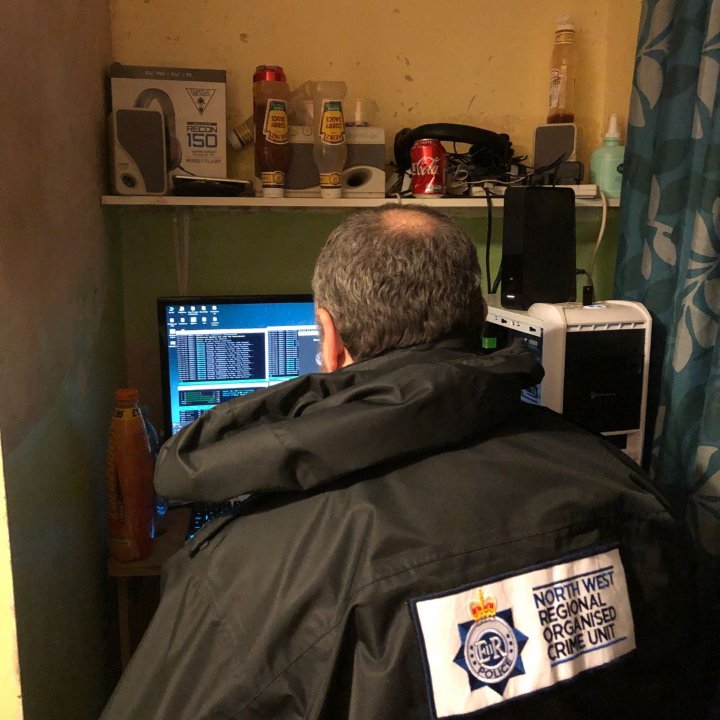 Detective Inspector Andy Milligan from the NWROCU said: “This has been a complex, challenging cyber investigation with international scope. We have been supported throughout by the AFP, the NCA and our partners in Europol and Eurojust.  The UK’s Regional Organised Crime Unit (ROCU) network and Force Specialist Cyber Crime Units were pivotal during this phase of enforcement activity. The illicit use of IM RAT is akin to a cyber burglary, with criminals stealing data, including images and movies, secretly turning on web cams, monitoring key strokes and listening in to people’s conversations via computer microphones.”

“Cyber Crime is not an anonymous victimless crime as some believe. There are real world consequences to people’s actions in cyber space and the international activity this week has shown how serious the UK treats this sort of criminality.”

“People should protect themselves by following National Cyber Security Centre (NCSC) advice, ensuring operating systems are always up to date, that they use anti-virus and they don’t click on links or attachments in suspicious emails”.