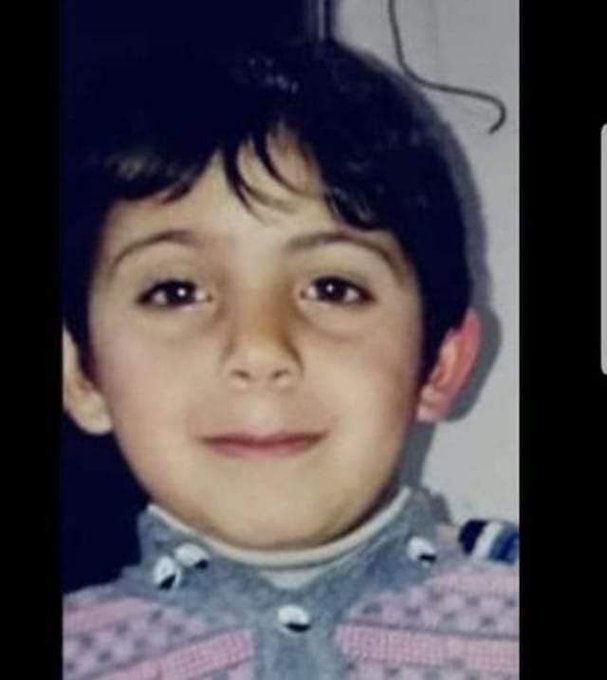 Members of the Syria Relief charity based in Denton are mourning after a six-year-old child was killed by an unexploded bomb on New Year’s Eve.

The latest tragedy came 364 days on from an attack that killed 12 people at a school in Sarmin, Idlib.

The charity works to supply humanitarian aid and developmental projects through Syria, Yemen, Lebanon and Jordan and have supported more than a million victims since the beginning of the crisis.

The charity believes that the child, Ghaith Hussein al-Alou, was searching for firewood with his four-year-old sister and five-year-old cousin after school hours at approximately 4pm local time, when he came across an unusual object he thought to be a toy.

He attempted to bring it home, but it exploded in his hands. He was treated first in Idlib and then taken to Turkey. However, despite efforts to save him, he died later in hospital. His sister and cousin were not critically injured and treated in hospitals locally.

The charity believes that the unexploded ordinance was as a result of the January 1, 2020, cluster munition attack on the Syria Relief operated school, just 400m from where Ghaith found the unexploded bomb.

Othman Moqbel, Syria Relief’s, Chief Executive said: “For a year full of tragedy and challenges for Syria Relief and the people of Idlib, this has book-ended 2020 with two heartbreaking events.

“On January 1, a Syria Relief school in Sarmin was hit by a cluster bomb attack.

“Nine were initially killed, with the death toll later rising to 12. This also caused widespread destruction and left many UXOs, of which the local authorities believed most were cleared.

“Sadly, 364 days later Ghaith Hussein al-Alou, who attends another of Syria Relief’s schools in Idlib, was by the area of the January 1 attack collecting firewood.

“With the innocence of a six-year-old child, he thought he’d found a toy. It was in fact an unexploded bomb from a cluster munition, which the local community believes to have been from that New Year’s Day 2020 attack.

“Despite best efforts to save him, little Ghaith passed away in hospital later on, on New Year’s Eve (last Thursday). Such a tragic end to a year with such a tragic start. Cluster munition attacks, aimed at civilians, aimed at children, still have the power to kill one year on.

“To the sweet, innocent mind of a six-year-old boy, gathering firewood afterschool to keep his family warm in the winter months, he had no idea he had found a bomb. A bomb which was dropped on a school. A six-year-old has such a vast imagination, but he could not have possibly imagined that this device was dropped with the intent of killing him and children like him.

“We are now further increasing our UXO awareness training across all of our schools and for the wider communities we work in.

“Because, unfortunately, the reality in Syria is that six-year-olds desperately need to be trained on how to avoid being blown up. Too many children in Syria have been killed whilst going to school, sleeping in their beds or gathering firewood, like Ghaith.

“All of the prayers of the Syria Relief team are with Ghaith, his family, the community in Sarmin and we hope that in the year 2021 we no longer have to announce the death of a child killed in Syria, which has become heartbreakingly common for us over the 10 years of the Syrian conflict.”