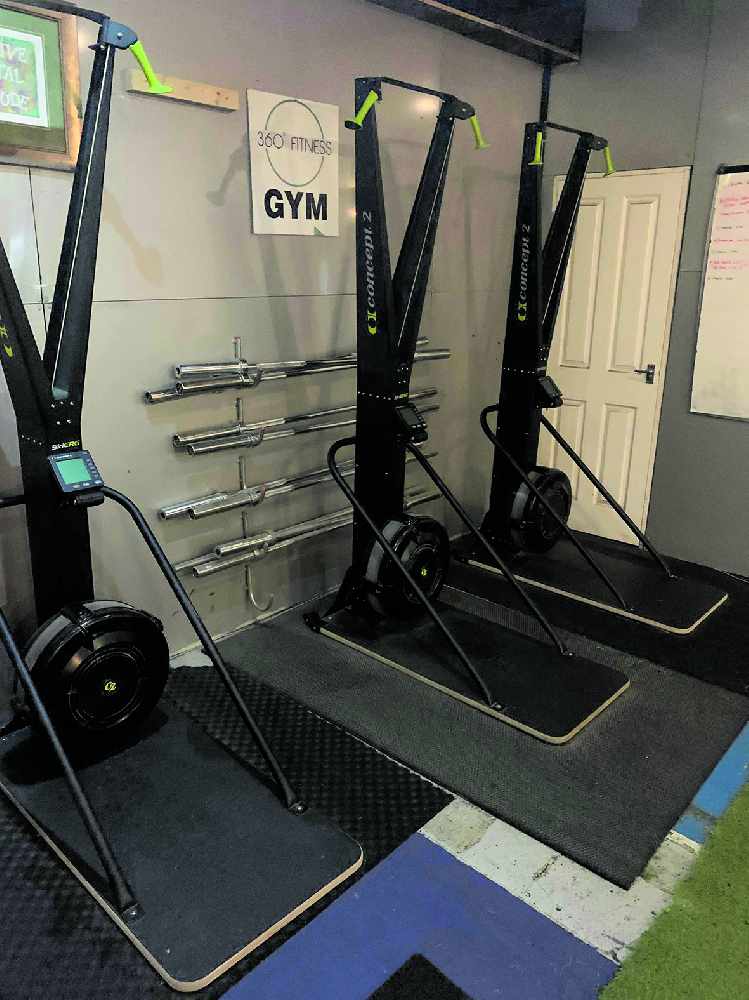 A Stalybridge gym has been nominated for a prestigious national award.

360 Fitness, which is also a nominee for Club of the Year at the Pride of Tameside sport awards, is in the running for the ‘Best Gym in the North’ at the National Fitness Awards.

Owner Zamir Hussein said: “It’s a great honour to be in the running for these awards.”

The National Fitness Awards, now in their tenth year, are the UK’s biggest free-to-enter fitness awards.

The awards are organised by Script Events in conjunction with leading fitness industry magazine Workout, with support from headline sponsor ServiceSport. 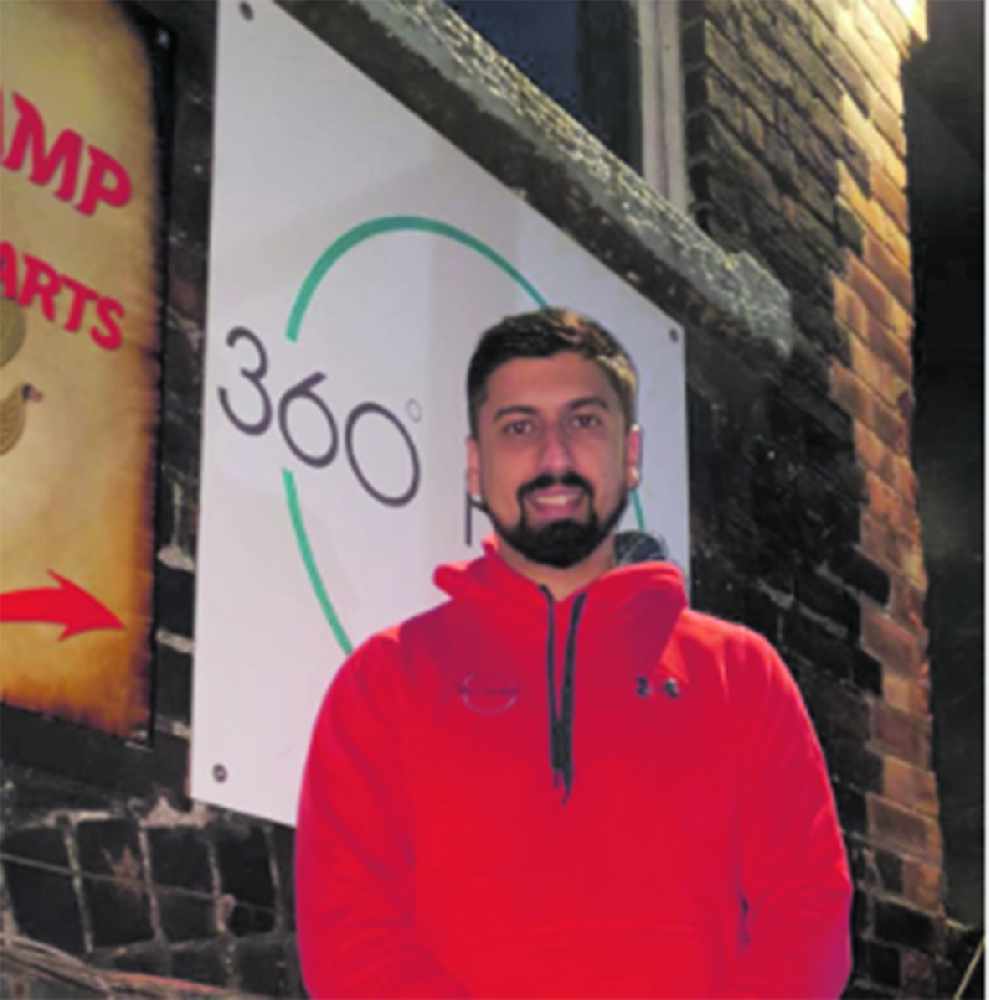 In each category, up to seven finalists have been selected, who will now go through to the next stage of the judging process where they will be out to impress by showcasing first hand the great work going on in their clubs.

This stage involves a visit to each finalist by a member of the awards team who will take a look around the facilities and chat to members and staff before compiling a comprehensive report, which will then be passed on to an expert judging panel to decide the lucky winners.

Trophies will then be handed out at a glittering awards ceremony on Friday, November 29, at The Athena in Leicester.