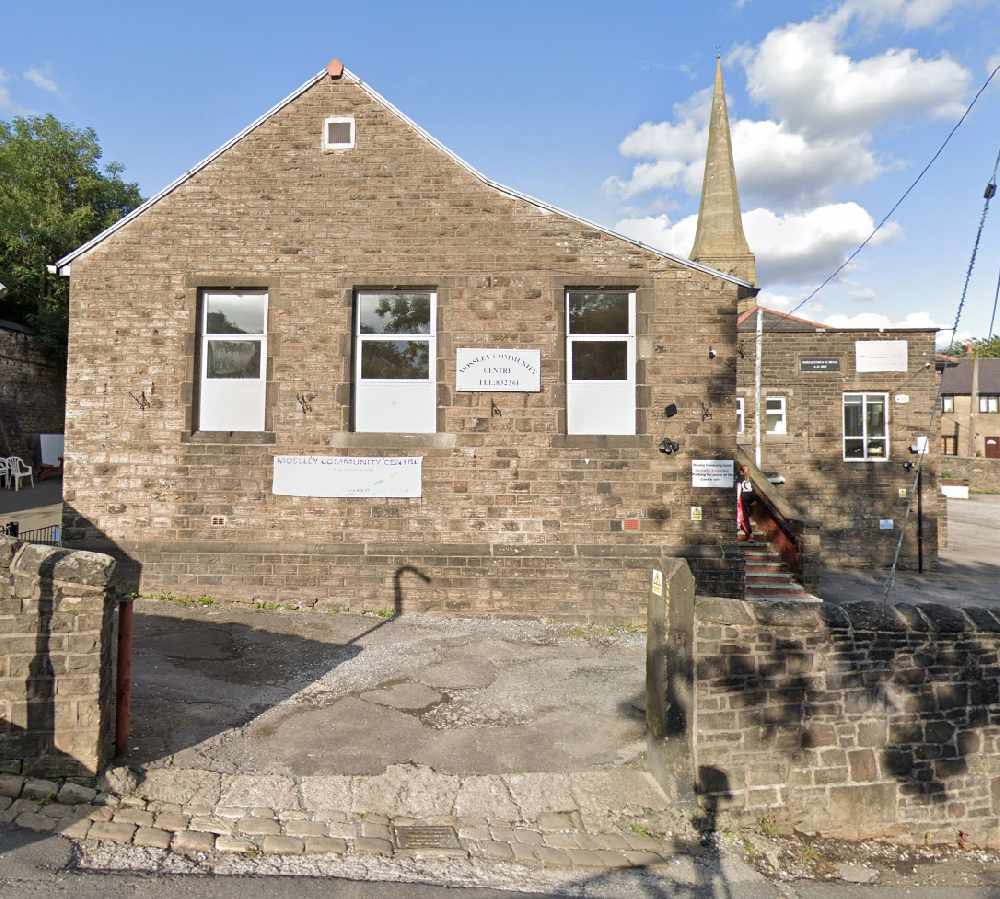 Mossley Community Centre had hoped they would be able to reopen this week but have had to postpone their plans.

The centre on Roughtown Road had initially announced it was planning to reopen this week, with groups coming back gradually and measures in place such as no kitchen facilities or waiting area.

The volunteer committee, led by co-ordinator Angie Taylor, and helpers had spent months during lockdown decorating, repairing, cleaning and making the place safe for visitors.

But they confirmed on Sunday that they won't be able to reopen just yet because the additional Covid-19 restrictions imposed on Greater Manchester remain in place in Tameside.

The current government guidance specifically states that people should not socialise with those from other households in indoor public venues such as community centres.

The centre say they are "disappointed" but will reopen "as soon as the guidance allows".

Run and maintained by volunteers from the local community, Mossley Community Centre holds groups and activities which usually range from parent and baby groups, over 55s club, sports, dancing, singing for fun, and out of school clubs.