Dave Sweetmore column: We're loving the sound of the 60s 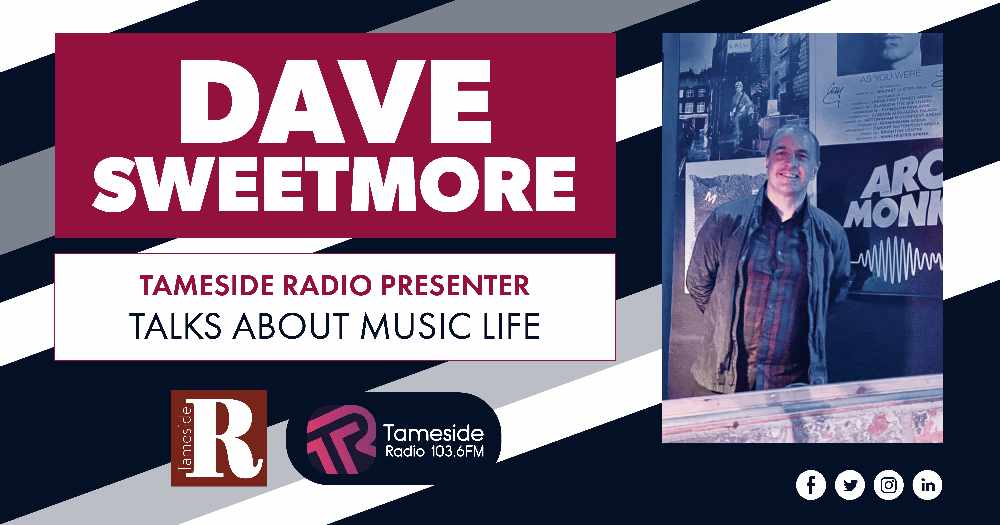 Anybody who listens to my radio shows will know what a huge fan of 60s’ music I am.

It was the decade which took music genres that were already around and made them its own, and invented many more along the way, creating the music world in which we know it as today.

It was a decade which changed the world in all aspects of culture, but as someone who lives and breathes music, it’s music that is the part of the amazing period of time that I’ve always been obsessed with.

It’s great to see so many bands and artists from the 60s still performing today, yet sad how many we have lost over the last few years.

Just over a week ago the news broke of the passing of Ronnie Spector, lead singer of American 60s’ girl band The Ronettes, and often referred to as the original bad girl of rock ‘n’ roll.

Although as my friend and respected Manchester musician Damien Maddison would tell you, she was one also of the most genuine, loyal, down to earth people you could meet.

Damien supported Ronnie in the early ‘90s, on her first major UK tour since 1964, and has always spoken fondly of the time he spent with her. The Ronettes had many hits in the 60s, including ‘Baby I Love you’, ‘The Best Part Of Breakin’ Up’, and ‘Walkin’ In The Rain’, but it was arguably ‘Be My Baby’ which became the band’s signature song, and to this day is quite possibly the most perfect pop record ever made.

The influence Ronnie Spector had on the music world should never be underestimated, the amount of love, sadness, and grief which filled social media when the news of her passing broke, showed how much she was still thought of, at the age of 78.

The 60s produced many genres of music, all which will be celebrated at Rochdale Football Club’s Ratcliffe Bars on Saturday, February 19, when the hugely popular Shout! Motown and 60s’ Night returns to the venue.

These events are brilliant nights which I love being part of, and as I usually spend my time as an indie DJ in nightclubs, it’s great to take a break from the norm and play some of my favourite records from the 60s in a great venue.

Tickets are just £5 and available on Skiddle, and the night is sponsored and supported by TASC Health and Safety Training of Heywood.

It would be great to see you there, and if, like myself, you love the 60s, plenty of classic anthems from the decade can always be heard throughout the week on Tameside Radio, along with quite possibly the greatest variety of music in radio, and also on my own Monday night show on Tameside Radio from 7pm.