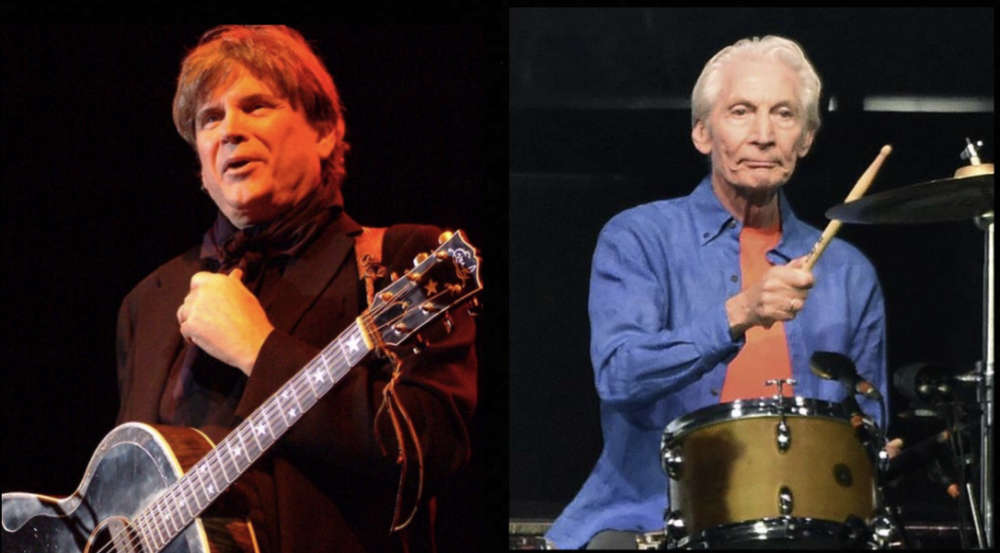 The Tameside Radio presenter remembers two of the most important and influential people in music history who are sadly no longer with us.

One was a half of one of the greatest musical duos of all time, the other was the drummer in the biggest rock n roll band in the world ever.

Within four days last week, we lost two of the most important and influential people in music history.

On Saturday, August 21, Don Everly passed away at the age of 84. Along with his brother Phil, who passed away in 2014, The Everly Brothers influenced everybody from The Beatles to The Beach Boys and beyond.

Their faultless harmonies and songs that become anthems included ‘When Will I Be Loved’, ‘Cathy’s Clown’, ‘Bird Dog’, ‘Wake Up Little Suzie’ and many, many more.

They were also the first rock n roll brothers, long before The Kinks, Oasis, and The Cribs had become household names.

Then, just four days later, on Tuesday, August 24, we learnt of the passing of Charlie Watts, drummer of the greatest rock n roll band in the world, The Rolling Stones.

Since joining the band in 1963, he’d been the consistent, ever present member of the band for 58 years. From the band’s self-titled debut album in 1964, until the latest single ‘Living in the heart of love’, which was released just a week before his death, Charlie Watts had been the backbeat of the world’s biggest ever band.

The late fifties and early sixties was the period that started popular music as we know it today, and it’s inevitable that all of our heroes from back then are now reaching an age which makes us realise they won’t be around forever.

We’ve lost many already, and with Don Everly and Charlie Watts now joining the rock n roll band in the sky, we should never forget and always remember just how much they did for music, culture, fashion, attitudes, and of course our way of life.

Life is short, and music is what gives us entertainment, enjoyment, positivity, and also how we often meet our friends and favourite people.

It’s hard to imagine a music world if the likes of Don Everly and Charlie Watts hadn’t existed, and for that reason, we will always remember them. RIP, and thank you.