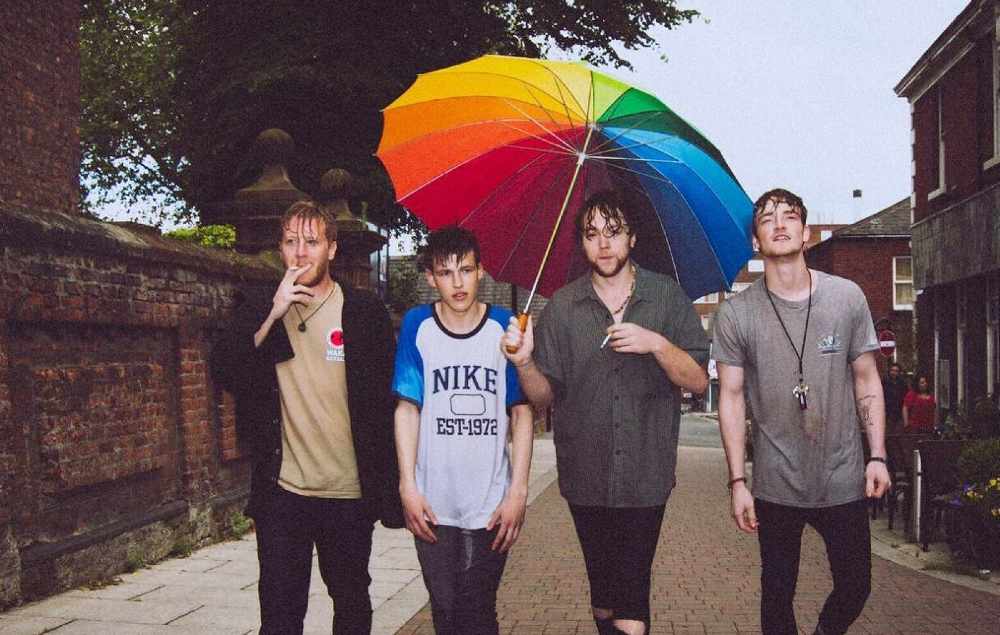 Last Saturday, February 13, it was five years since one of the worst tragedies in British popular music happened.

In the early hours of that fateful morning in 2016, at around 2am, a band who were on course to be one of the big indie bands of a generation, lost their lives in a freak unexplainable car accident that would rock the music world.

Viola Beach (pictured), formed in Warrington in 2013, had been playing in Sweden at the ‘Where’s The Music?’ festival, and were travelling back to their hotel at Arlanda Airport, just outside Stockholm, when the tragedy took place.

When something like this happens, it’s easy to say ‘they would have been massive’, but Viola Beach really were destined for a huge future.

Two years after forming, in 2015, they became BBC favourites, with BBC Radio One getting behind their self-funded debut single ‘Swings and Waterslides’, and going on the same year to be highlights of the Reading and Leeds Festival BBC Introducing stage.

Gigs followed all around the UK, support slots with Courteeners took place, and a tour with Blossoms was planned.

They were one of the best, most talented, and lovable bands we had seen for a long time. What they had started was to come to a sudden end in February the following year.

At the Glastonbury Festival 2016, headliners Coldplay did an unbelievable tribute to the band, with frontman Chris Martin declaring ‘this is where they would’ve ended up’, meaning headlining the main stage.

On July 29, five months after their deaths, music they had recorded was released as a self-titled debut album, reaching number one in the album charts the following week.

We may have lost Viola Beach far too soon, but their music will always live on. Songs such as ‘Boys That Sing’, ‘Call You Up’, ‘Go Outside’, and ‘Swings and Waterslides’ will always be anthems, and the music and good times they left us with will never be forgotten. Five years on, Viola Beach, we still remember.

You can tune into Dave Sweetmore every Monday at 7pm on Tameside Radio 103.6FM.