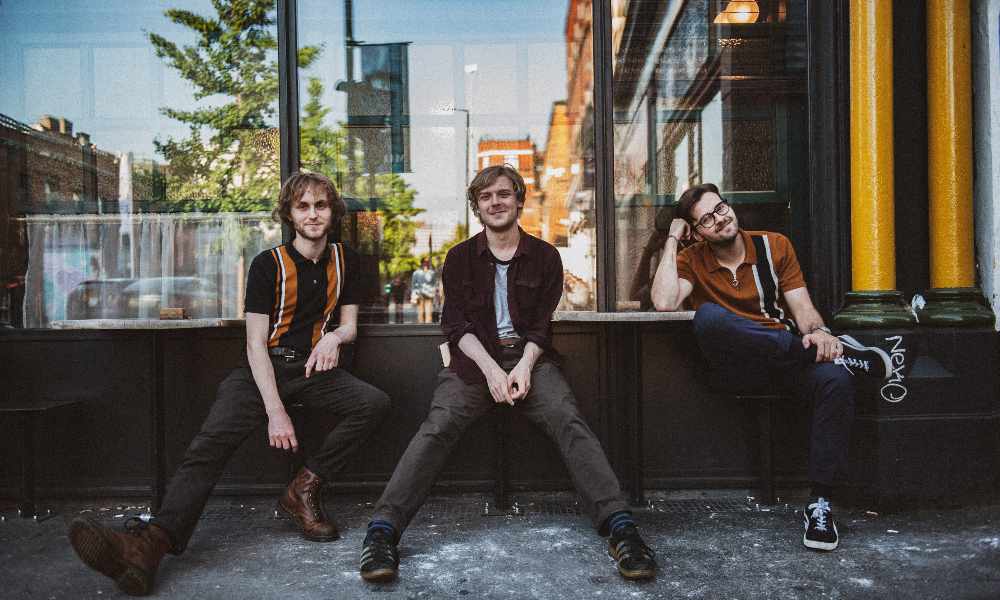 In his latest column for us, Tameside Radio presenter Dave Sweetmore looks ahead to his Monday evening show which features the frontman of band Gardenback.

Formed in Oldham in 2011, Gardenback have been a firm favourite on the Manchester music scene for more than a decade.

Ten years for any band is a long time, but to still be making relevant music and being an amazing live act, with the same original line-up, is proof of what a much loved and respected band they are.

After meeting at school, Ellis, Jacob and Neil, got together after sharing a love of 90s’ guitar music at the time such as Nirvana, Sonic Youth, The Cribs, Arctic Monkeys and The Libertines.

Mixed with influences from their parents’ record collections, the lads found themselves producing songs that had hints of their favourite bands in, but combined with a strong sound of their own.

Songs such as Sleepless, Health and Wellbeing, Motorway, and Ergonomic, have gained them a strong fan base.

As one of the front-runners of the amazing scene that’s been happening in the North West over the last few years, Gardenback can be found on many great line-ups at gigs, but have also become known for their own memorable DIY gigs.

As DJ at one of these events a few years back at Trinity Church in Salford, what struck me was not just how loyal the band’s fans are, but how Gardenback are second to none at making their own unique memorable nights.

It was a brilliant show put on by the lads and one I’ll never forget. In late 2019, after a lot of time in the studio, the band completed their latest EP, entitled ‘Word Of Mouth’. The Covid-19 pandemic stalled its release, and no new date was set.

But, due to fans’ demand, the lads have announced that it will now be available from February 20, 2021. A tour and live dates are hoped for later in the year, depending on how the pandemic’s restrictions on live events change between now and then.

The ‘Word Of Mouth’ EP is available on Apple Music, Spotify and Bandcamp, and there will also be a limited edition released on cassette tape which are available via the bands social media pages.

Founding member and frontman Ellis Hodgkiss joins me on my Tameside Radio Show, this Monday night from 7pm.