Dave Sweetmore column: A new wave for Oceans On Mars 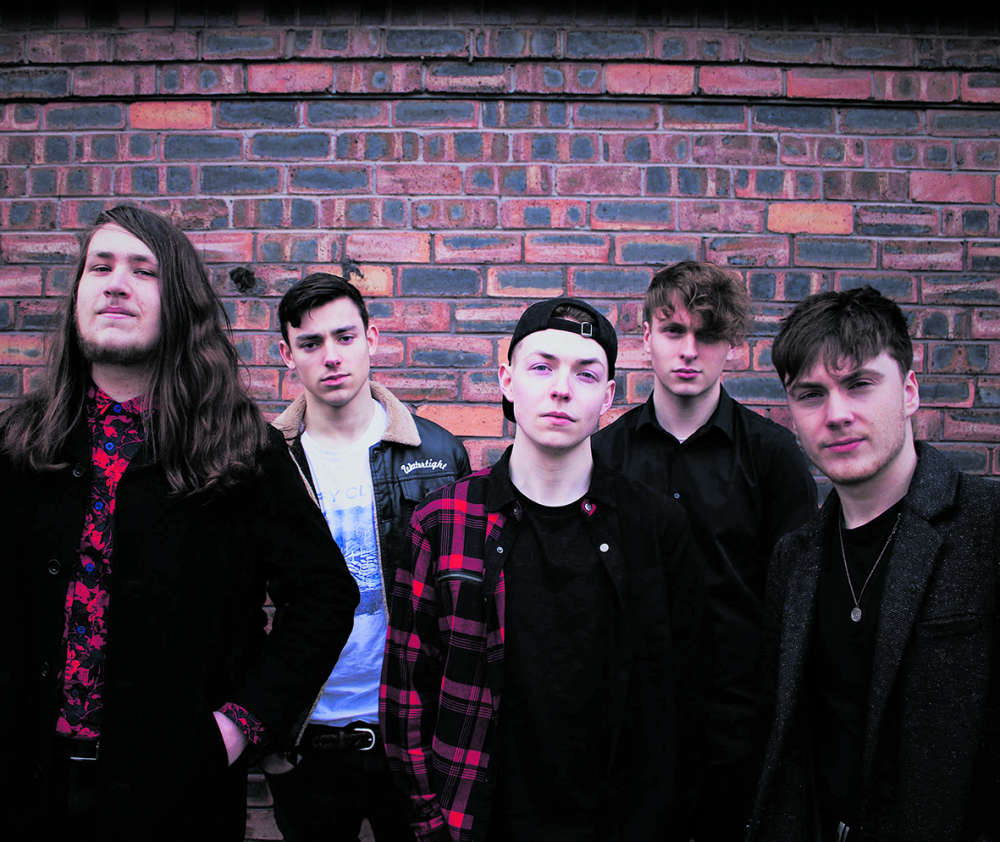 Tameside Radio presenter Dave Sweetmore speaks in his latest column about his excitement for the future of Oceans On Mars, speaking highly of their progress - which you will be able to hear for yourself on his next show...

Forming at school in Northwich more than half a decade ago, Oceans On Mars have always been keen to do their own thing.

Building up a solid fanbase and gaining a great reputation across Greater Manchester, the five-piece alternative rock band have been played on numerous radio stations and also had a track featured on BBC’s ‘Match Of The Day’.

Their debut EP ‘People In My Head’ was a huge success, and their last headline show in Manchester at Rebellion was an instant sell-out.

Their second single ‘Cold Blooded’ took the band to yet another new level and introduced a whole new set of fans to the band.

As fans of Grunge, and more the metal side of alternative music, the band were keen to steer away from the Manchester sound and do what they love, which is something that has worked well for them, making them a brand on their own.

The Covid-19 pandemic took its toll on the band and Oceans On Mars felt the effect of not having any live gigs, feeling the whole situation was never-ending, and the original lead singer had also left the band, falling out of love with the music industry, and Oceans On Mars went quiet.

But then came new incoming frontman Haydyn Biddle, who has given the band a new dynamic and a whole new lease of life.

Their latest single released last month ‘Mousetrap’ is one of their best anthems to date, and more new music is promised from the lads in the forthcoming months.

The band are excited about what the future holds.

A big Manchester headline show at The Deaf Institute is not far away and their already brilliant live shows are about to be taken to a new level.

Before that, the band play a free intimate gig at Zeros Bar in Stalybridge next Thursday  (July 22) from 7pm, where I’ll also be doing a DJ set.

Founding member and lead guitarist Angus Scott joins me on my Tameside Radio show this Monday night from 7pm to tell us more about the future plans for the band.