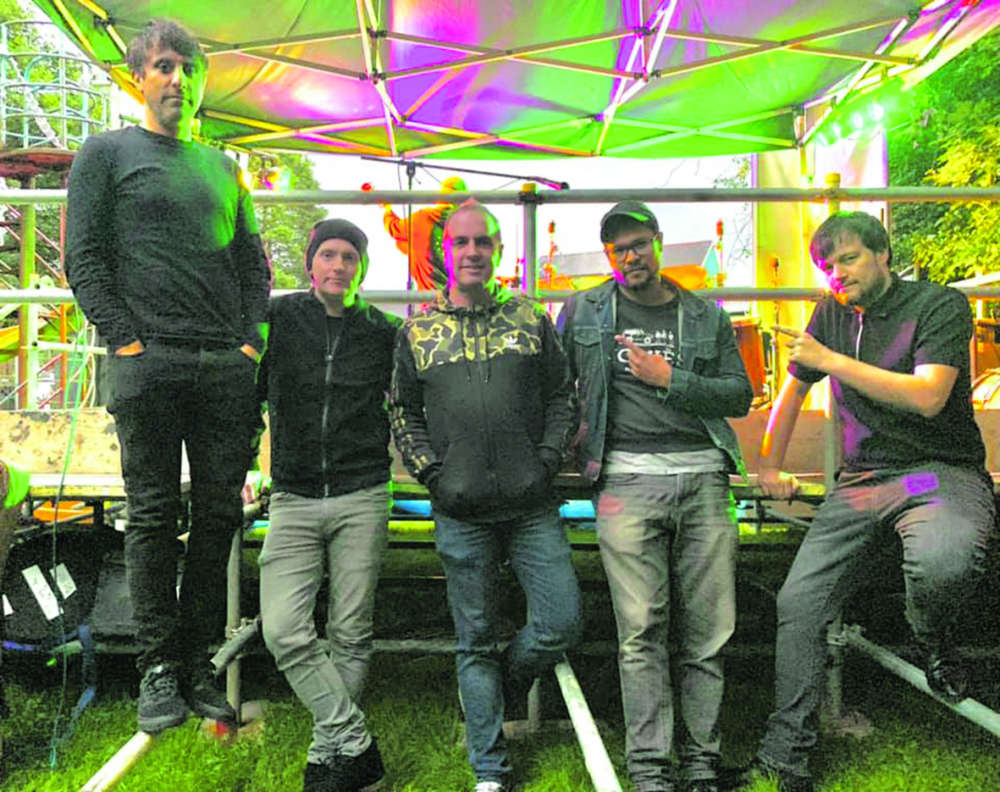 The Tameside Radio presenter shares his experience of a new music festival in Tameside which is set to become a reoccurring hit.

August Bank Holiday Sunday saw the launch of what surely will now become a new regular music festival in Tameside.

‘Bayfest Music Festival’ took place in the grounds of The Bay Horse Pub in Haughton Green, and was the brainchild of pub manager Alex Hill, who organised the all-day event with the help of friends Graeme Hogg and Kev Bayley of Pilot Promotions.

The day was a fundraiser in memory of local resident Paul Arrandale, and all money raised on the day went to The Christie Charity.

The event had sold out before the gates had even opened, and saw some of the best local bands and musicians take to the stage, which had been supplied and erected as a donation by Dave Butler Scaffolding Services, in what was the most perfect family friendly day.

Local Sound and Vision Company Audioface supplied their services, and engineers George and Sam ensured the event sounded as good as it looked.

The day started off with cover artistes Ally Cat, Hector’s House, Smudge and Natalie Barry, before original bands New Revolution and Haydyn Rhys from Oceans On Mars turned the levels up and gave the day its real festival atmosphere.

As the sun went down and the night arrived, it was time for the day’s headline bands. First of all came Scotty Dunning who had the full Bayfest crowd on their feet singing along to music he’d recently written and released, and they loved it.

It was a beautiful sight to see. Then came last minute headliners Alias Kid. Originally, band of the moment Afternoon People had been scheduled to appear, but due to illness within the band had to pull out at the last minute.

The rest of the lads in the band came and supported the event still, which was great to see, full respect to the lads for that.

Getting a band with the reputation and fanbase of Alias Kid to stand in at last minute was a genius move from Alex, and they certainly finished the day off in true Alias Kid style, wild, loud, raw, and an hour of pure rock n roll classics from their debut album ‘Revolt To Revolt’ plus teased the crowd with a couple of new songs including their latest single ‘Through The Night’.

I hosted the day and it was great to see a full capacity small festival have such a great atmosphere with people of all ages.

If ‘Bayfest’ was to be a one-off day, I can’t see the people who attended on the day letting Alex, Pilot Promotions, and The Bay Horse in Haughton Green, get away without bringing it back next year.

Well over £1,000 was raised on the day for The Christie, well done to all involved, and thank you to everyone who came and supported the event.