Daughter of elderly woman fends off attacker in Ashton 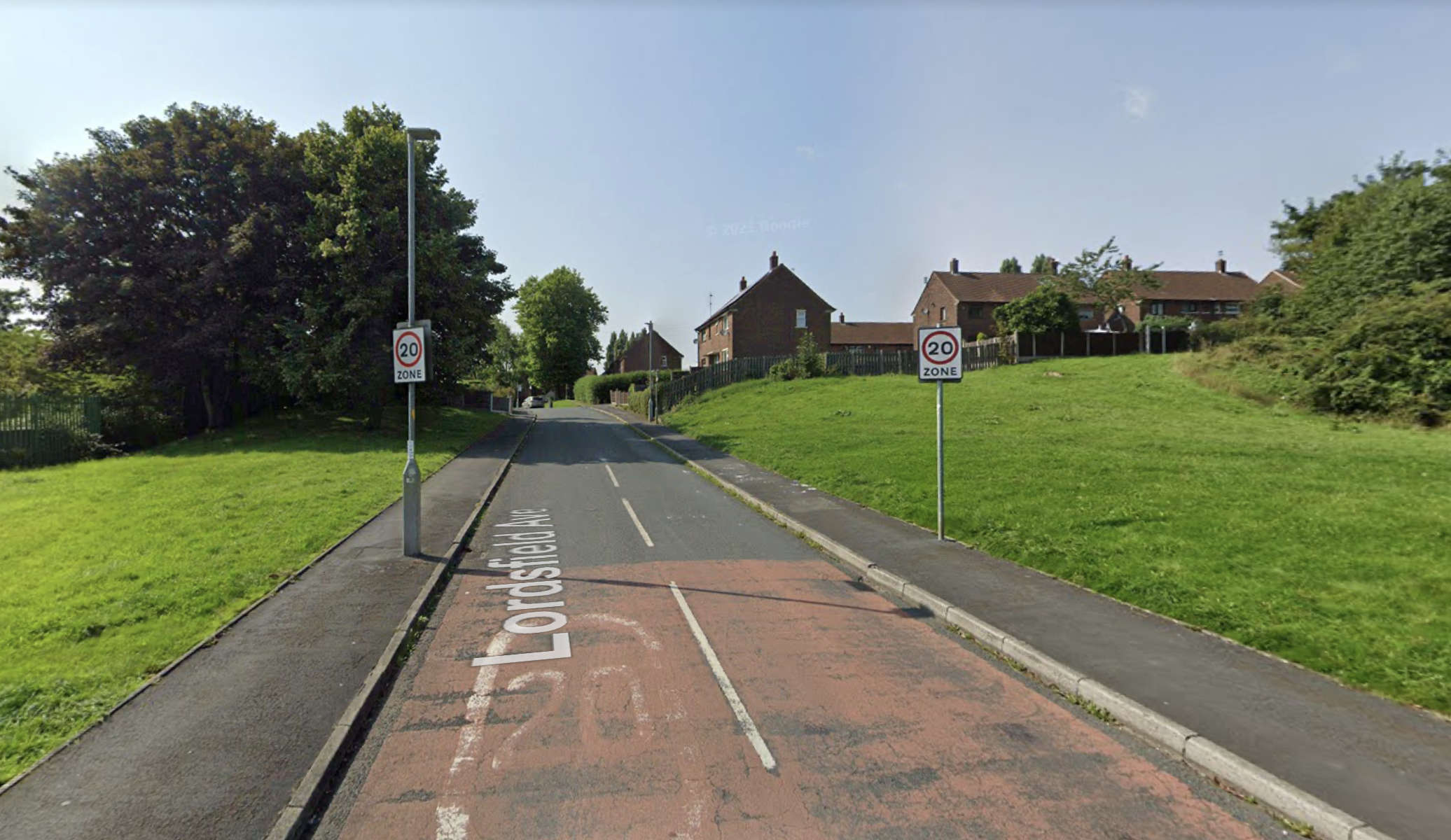 A woman bravely fought off a man who tried to rob her elderly mother on a bridle path in Ashton.

Greater Manchester Police were called shortly before 5pm last Saturday (15 January) to reports of a robbery earlier that afternoon, at around 2:30pm on Lordsfield Avenue.

Police say an elderly woman in her late 70s was walking along the bridle path with her daughter when a man approached her from behind and grabbed her neck.

He is then believed to have thrown her to the floor and attempted to get hold of her handbag.

The man dragged the elderly woman along the ground, causing injuries including cuts and bruising to her face, neck and legs.

The victim's daughter then managed to push the man away.

Other members of the public are believed to have witnessed the incident and ran to the elderly woman's aid, which caused the man to flee without the handbag.

Enquiries are ongoing and no arrests have been made, GMP say.

Officers are appealing for anyone with information about the attempted robbery to get in touch with them.

Police Constable Richard Beswick, of GMP's Serious Acquisitive Crime Team, said: "This was a horrific attack on an elderly woman. Thankfully, she was not seriously hurt.

"We are continuing to investigate this matter and are following all lines of enquiry.

"Prior to this incident, the offender was seen waiting at the junction of Turner Lane and Lordsfield Avenue. We are urging anyone who was in the area at the time to please take a look back if they have any dashcam footage.

"Anyone who may have witnessed anything suspicious should please contact police immediately as it could prove vital in helping us locate the offender."

Alternatively, details can be passed on anonymously via the independent charity Crimestoppers on 0800 555 111.