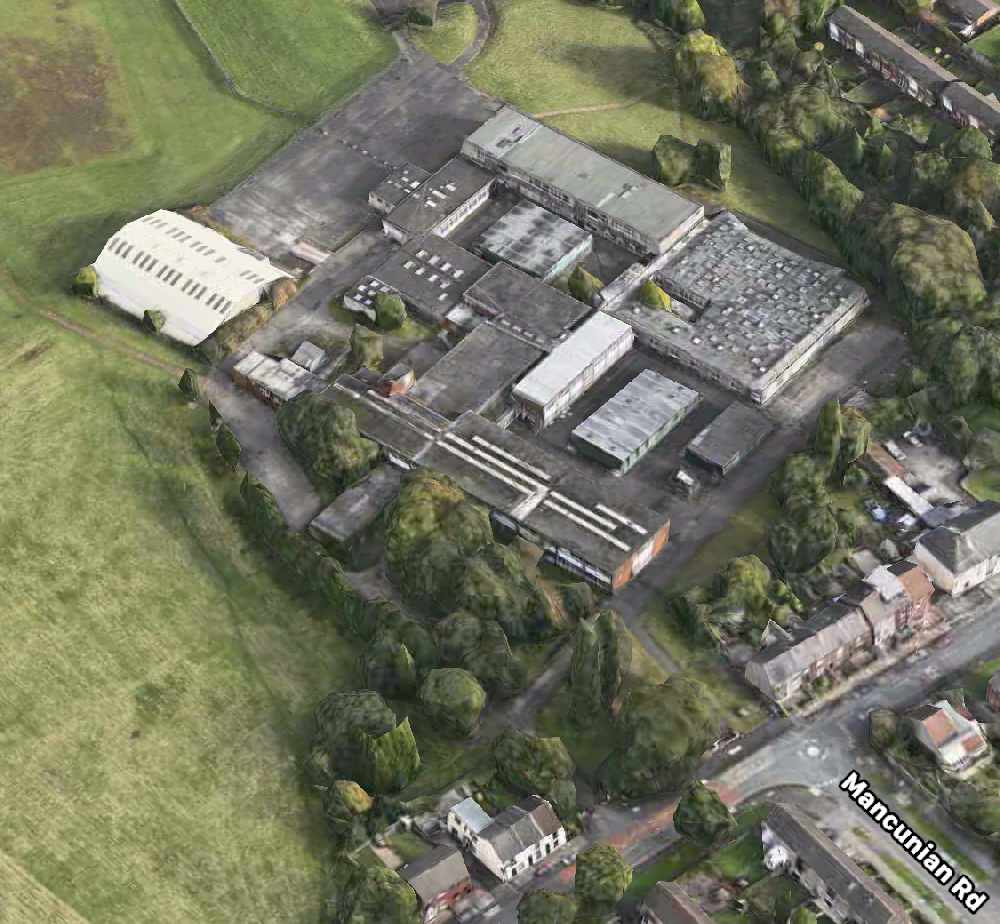 A former high school in Tameside is to be knocked down by the town hall at a cost of up to £800k as it poses a 'health and safety risk'.

Two Trees High School in Haughton Green was closed in 2012 when it was replaced by the new build Denton Community College.

The 1950s buildings on Two Trees Lane were originally planned to be demolished and the land sold off to fund further capital projects.

The council has since been using the site for temporary accommodation, however it is now empty aside from an on-site security presence and is considered ‘surplus to requirements’.

A building survey taken eight years ago found that parts of the former school buildings were ‘unsuitable for future occupation’ due to its condition and safety concerns.

“The buildings on the site are in generally poor and in some areas unsafe condition,” a report to cabinet states.

“The site and its buildings have recently become prone to increased levels of vandalism and other forms of anti social behaviour on a regular basis.”

Between September last year and March there were 13 different repairs required at the buildings at a cost of £30k.

“In order to keep the site safe and to reduce the risk of injury to trespassers 24 hour manned security has been procured resulting in additional revenue expenditure of approximately £2k per week (equivalent to £100k per annum),” officers state.

Council leader Brenda Warrington told councillors: “I know there are quite a lot of concerns about safety, particularly people accessing inside the building and going on top of the roof and things like that.

“Because it’s not used it’s unfortunately rife for that kind of activity. It is dangerous and I fully agree that it needs to be demolished.

“What happens to the site is a completely separate conversation.”

The cost of demolishing the buildings will place ‘significant pressure’ on the council’s capital programme.

However the site clearance will deal with ‘anti-social behaviour, associated health and safety concerns and negative impact on the surrounding area and help optimise the regeneration value from the asset’, bosses say.

Cabinet member for finance, Councillor Oliver Ryan added: “It’s really important that we crack on with this.

“There’s been a cost to the council of over a hundred thousand pounds over the last 12 months to fund security at this site.

“There’s been an issue with security on site, youths breaking in etc, the building has fallen into serious disrepair. I believe it constitutes a bit of a health and safety risk now.

“I want to also note that the Denton South councillors, George Newton, Claire Reid and Jack Naylor have reaffirmed their view that the site should be maintained for educational purposes.

“The council just wants to say that this is an entirely separate conversation about whether the building as it stands can remain upright for any significant period of time and we don’t think it can. In terms of this site it needs to come down fairly quickly.”

Demolition and site clearance will take eight months to complete from the date of planning approval.