Now we're back in lockdown, our regular columnist and secondary school student Daisy Dewsnap reviews one of the best films you can tune into on Netflix - called Bird Box...

This film revolves around a woman (Malorie) and two children who are desperately trying to stay alive while a mysterious and deadly force takes over and kills off the majority of the world’s population.

It is a story of suspense, survival and sacrifices. The story switches between present and past tense. It is based on the journey that the three characters are taking to get to safety, but there are many flashbacks along the way.

Something that I particularly liked about the film was the ambiguity of the ending and how there were so many questions left unanswered.

I felt that this was very relevant and fitting as we had seen the storyline unfold from Marolie’s viewpoint so I felt that it made sense that we would know as much as she did by the end of the movie.

I liked that we were left still wondering a few different things as many of the films that I’ve watched bring any loose ends together during the finale of the film, so it was interesting that the producers had chosen to carry out a different take on this and let the audience gather some ideas for themselves. I also felt that this was very fitting in terms of the storyline because, throughout the film, many different questions arise to the audience members (the majority of these remaining unanswered).

What is this omnipotent force which is taking over the world and leading to so many deaths? What are the back stories of all of the characters that we meet within the house? Where have they all come from?

There is an endless number of questions that I could list which were spurred from this film. But I think that’s part of the beauty of it. The unexplored, unknown, mysterious side of things.

Another part of this film that I loved was its distinctiveness and how unique it was. I don’t think I’ve ever seen a film like it. The story seemed so realistic yet so fictional and surreal at the same time. It was also very suspenseful and the acting was great too!

I thought that, overall, this movie was brilliant and I was on the edge of my seat for the majority of it!

I would most definitely rate it a 10/10 and think that it is perfect for anyone looking to watch a gripping sci-fi or thriller film! 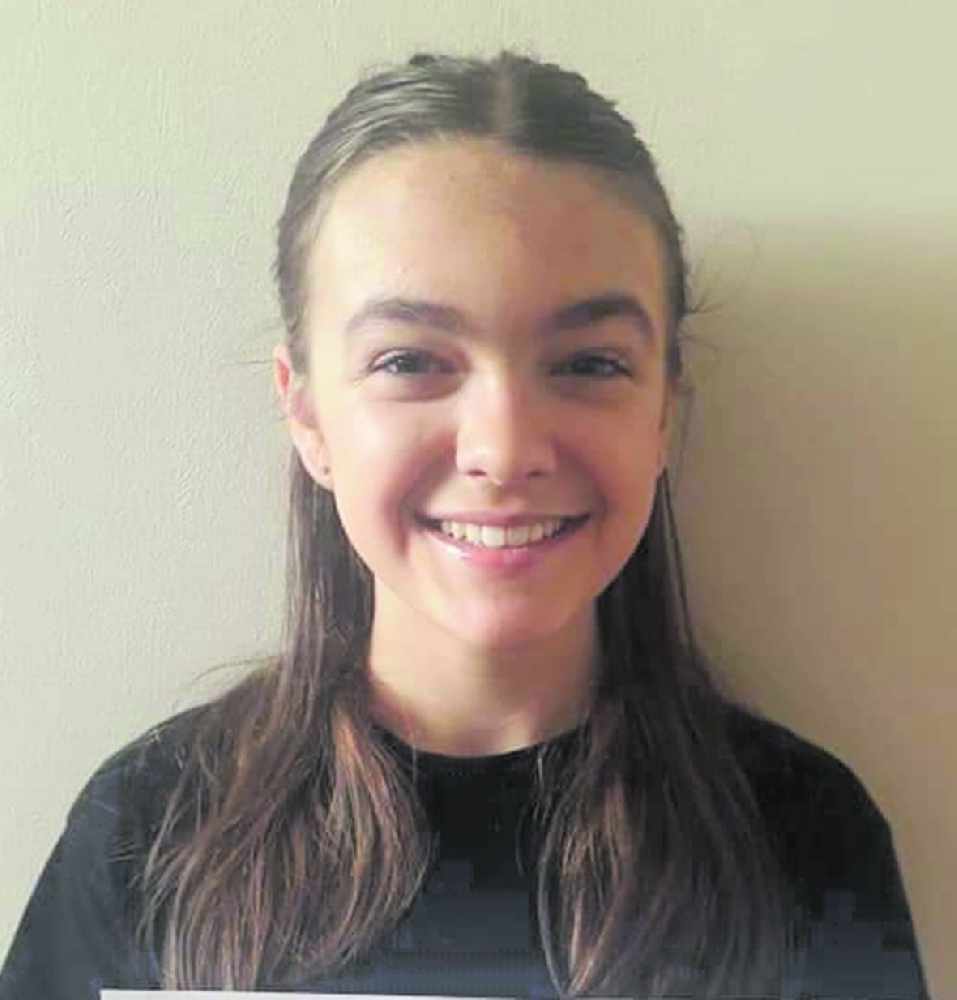