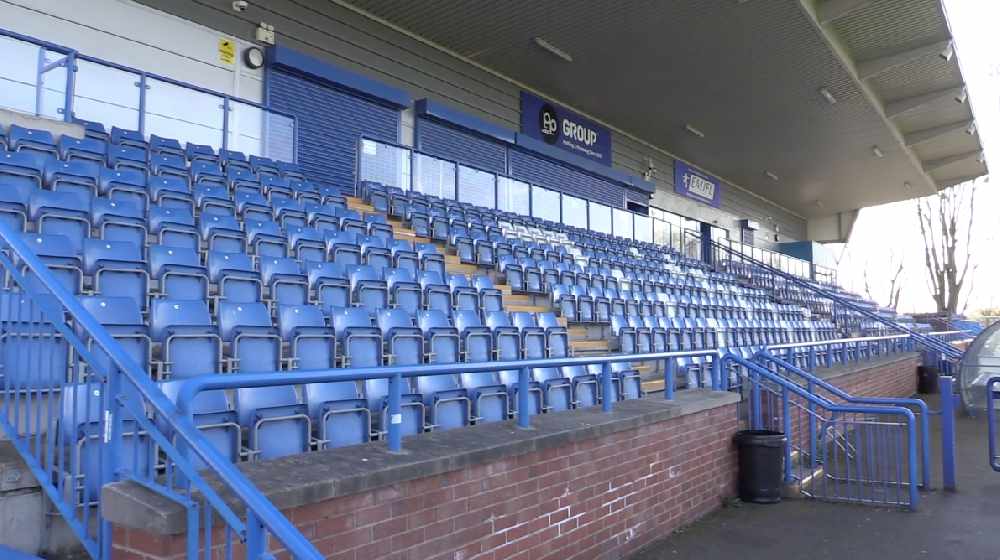 Curzon Ashton will be hoping to extend their unbeaten start to the season at home to Kidderminster Harriers on Saturday.

The Nash have enjoyed a promising start to the season and currently sit third in the table, having won two and drawn two of their opening four games.

Despite an overhaul of players over summer, in which only a few were retained, Mark Bradshaw's side have played well together and showed signs of strength in every area of the pitch. The Nash have scored nine goals and conceded twice. Only Guiseley, who sit one place above them in second, have found the back of the net more times with 11 goals.

Having become a fans' favourite since joining from Chester in January, Sean Miller has penned a new deal with the club until the end of the season. He has repaid the faith shown in him by scoring two goals in the 3-1 victory against Darlington on Monday. He was assisted by Isaac Sinclair - son of former Manchester City player Trevor - who also found the back of the net with a half volley on the edge of the box.

Nicky Wroe, who has been given captaincy this season, has also become an integral figure in the starting lineup. Alongside former Football League defender Andy Halls, Wroe has shown leadership and provided some much-needed stability in what is a fairly young side.

Kidderminster, who are one of the favourites to do well this season, have so far won once, drawn once and lost twice, leaving them in 13th spot. Harriers missed out on the playoffs by five points last season and parted company with Mark Yates, who lasted little more than three months in the dugout at Aggborough.

They have since appointed John Pemberton as manager, having previously been a caretaker at Chesterfield last season. The 54-year-old has been given a two-year contract as Harriers look for a return to the Football League in the not-too-distant future. Pemberton made his first signing in June by recruiting Cliff Moyo from Guiseley. The defender, 26, won four awards at the end of last season.