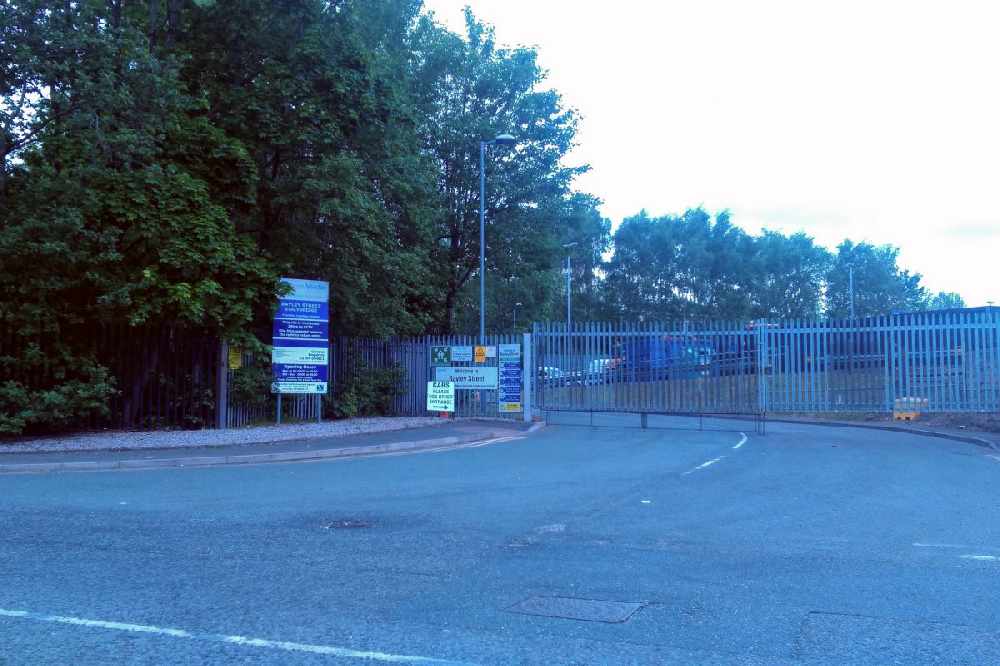 The recycling centre on Bayley Street in Stalybridge.

Firefighters put out a fire that broke out at the recycling centre in Stalybridge on Wednesday morning (9 June).

Greater Manchester Fire and Rescue Service were called out just after 6.30am and three local fire engines were sent to the blaze at the centre on Bayley Street.

Local residents were being advised to keep their doors and windows shut, while there was heavy traffic in the area during the morning rush hour as a result.

Shortly before 9am, GMFRS said the fire was now under control and crews would be "winding down our presence at the incident". They also thanked residents for their co-operation.

A spokesperson for GMFRS later said: “At 6.38am on Wednesday, 9 June, three fire engines from Stalybridge, Ashton-under-Lyne and Hyde were called to reports of a fire at a recycling centre on Bayley Street, Stalybridge.