Councils given £3.1m for pop-up cycle routes and walking schemes 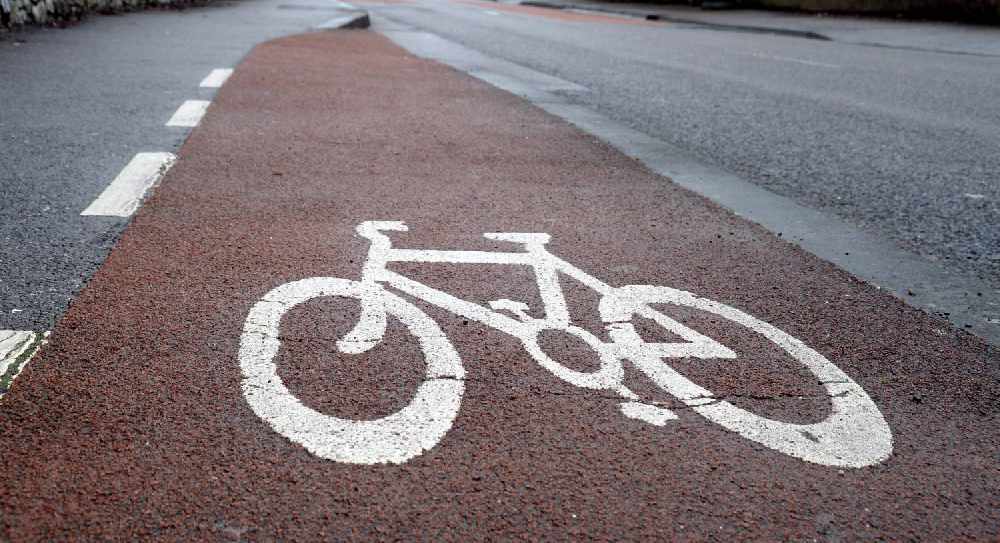 Greater Manchester has been given funding by the government to set up pop-up cycle lanes and new traffic-free zones across the city-region.

The combined authority has received confirmation that its £3.1m bid in the first round of the emergency active travel fund has been successful.

Local authorities have been asked to develop short-term walking and cycling schemes to help the public stay socially distanced while getting around during the coronavirus pandemic.

Temporary cycle lanes are planned, or have already been established, on major routes like the A6 in Stockport, as well as stretches of the A56 in Trafford and Bury.

New walking and cycling zones, pedestrian crossings and ‘filtered neighbourhoods’ are also among the scenes expected to be in place by October.

A second tranche of government funding will also be made available for more permanent measures to cement walking and cycling habits in the future.

All but two of Greater Manchester’s councils – Rochdale and Wigan – put forward projects for consideration.

Manchester’s resistance to creating pop-up lanes in the city has also prompted widespread opposition from its own councillors, neighbouring councils, MPs and cycling groups.

But Greater Manchester mayor Andy Burnham has welcomed the government’s support of the wider plans to create more space for cyclists and pedestrians in the region.

He said: “These measures will help people in every borough of Greater Manchester to take advantage of safer, healthier alternatives to public transport and the car while social distancing remains in place

“The political consensus around prioritising active travel is becoming stronger by the day and this is emerging as one area where Greater Manchester and the whole country is set to build back better.”

Since lockdown came into force in March more journeys have been made by bike, with the weekday cycling peak reaching 200,000 trips.

This equates to an estimated one million cycle trips being made each week, an average 16 per cent increase on pre-lockdown activity.

Chirs Boardman, the cycling and walking commissioner for Greater Manchester, added: “By creating temporary space for people to cycle and walk along major protected routes, local authorities can support those who want to do their bit to help save public transport for people who need it most.

“This will also ensure that the third of Greater Manchester households who don’t have access to a car are not denied the right to safe travel options.

Nick Hubble, a founding member of the campaign group Walk Ride GM, said it was ‘heartening’ to see the government taking a serious approach to active travel.

He said: “It’s encouraging to see central government demanding councils to act boldly, and it’s a step in the right direction though  there’s still some discrepancies between the boroughs.

“But this shouldn’t just be a temporary thing, this needs to be a building block for how we conceive transport in the future as we’ve got the climate emergency breathing down our necks.”

Here is a full list of the schemes approved in the first tranche of the government’s emergency active travel fund: