Councils gear up for impending heatwave 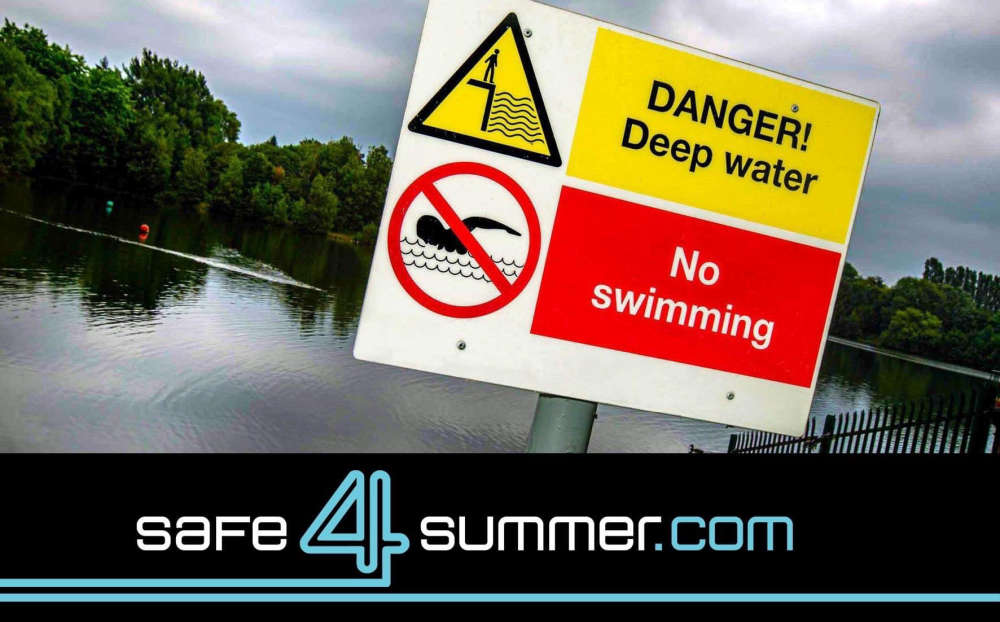 Met office upgrades weather warning for much of the country, including Greater Manchester, from amber to red, warning of 'extreme heat' next Monday and Tuesday.

The 10 Greater Manchester councils are gearing up their response to the red warning for exceptional heat early next week, which could see the mercury burst through 40C barrier in the region. The Met office, along with the UK Health Security Agency (UKHSA), has upgraded its warning for Monday and Tuesday next week for much of the country, including Greater Manchester from amber to red, warning of ‘extreme heat’.
Forecasters expect ‘population-wide’ health effects, which will affect not just those most vulnerable to extreme heat and ‘lead to serious illness or danger to life’. Authorities said there is a risk of heat-sensitive systems and equipment overloading, potentially causing power loss to essential services such as water and mobile phone services, while speed limits are likely to be imposed on railways to protect tracks.
The highest level 4 Health Security Agency health alert for all of England has been declared by the Government. The ten borough and city councils in Greater Manchester have been told to implement the ‘Heatwave plan for England’ which aims to protect health and reduce harm from severe heat.
It recommends a series of steps to reduce the risks to health from prolonged exposure to severe heat for the NHS, local authorities, social care, and other public agencies. Council leaders in the region encouraged residents to be extra aware of the potential effect fo extreme heat on vulnerable neighbours. 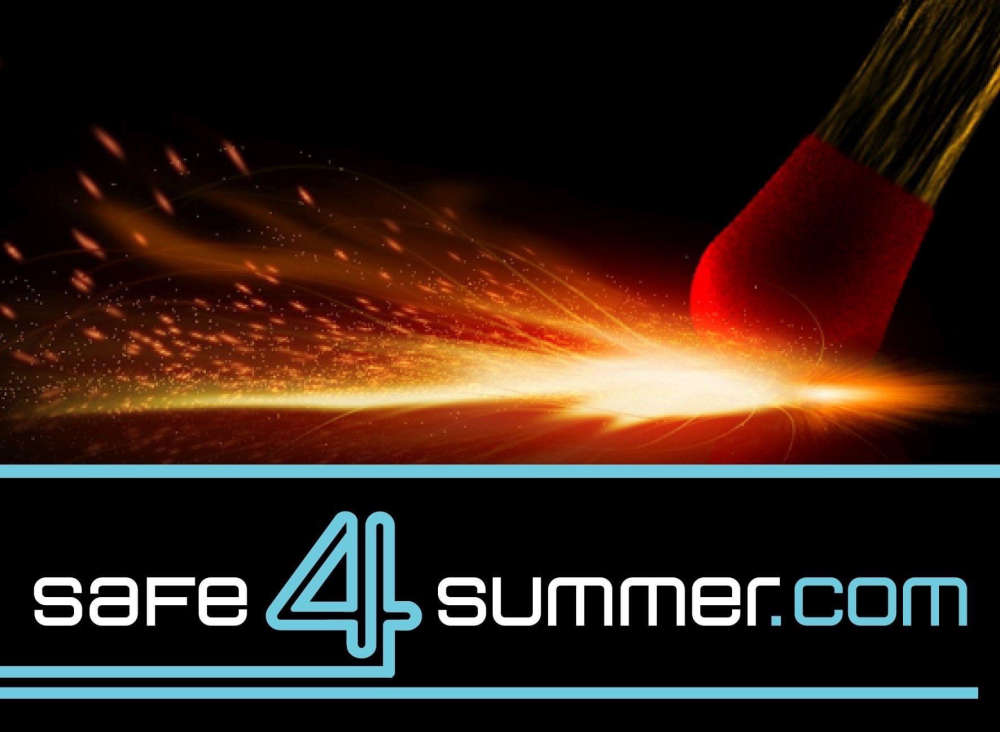 A Tameside Council spokesperson said: “We have been raising awareness of messages for staying safe and well during the heatwave, including encouraging people to lookout for vulnerable friends, family and neighbours. We are also urging people to stay safe around open water as well as minimising the risk of moorland fires.
“Services are making additional checks where appropriate and will be on standby over the coming days to address any issues and provide additional support where needed. Anyone who is struggling can call us on 0161 342 8355 8.30am-5pm on weekdays.”

An Oldham Council spokesperson, said: “Over the next few days we are expecting higher than average temperatures for this time of year and the Met Office has issued the first-ever red warning for extreme heat early next week.
“This warning, which comes into force on Monday and Tuesday, is not to be taken lightly and we must act responsibly as these conditions are serious and can sadly be life threatening, especially for our most vulnerable residents. We must ensure those closest to us are okay and have everything they need during this extreme heat, so whether it’s checking in on our elderly neighbours or helping those who are most vulnerable to keep cool, our actions go a long way in keeping people safe.
“If you or someone you know is experiencing difficulty during this weather, please call 999 in an emergency and 111 in a non-emergency.”

Manchester City Council said they would be amplifying national messages on how people can cope with the extreme heat. Care home residents in the city would be spending more time in cooler areas, with staff on alert to make sure they are coping with the heat and children in schools will be doing less physical activity and will be encouraged to stay in the shade, wear loose fitting clothes and wear wide brimmed hats to school. Sun cream would be encouraged and windows in schools kept open.
Council events staff would be on hand for any outdoor events to make sure they’re delivered safely, and that messages about staying hydrated are broadcast. There will be increased patrols around water to make sure people aren’t putting themselves at risk by swimming in open water.
They added that they would be monitoring the situation on the roads.

Stockport Council said that bin collections across the borough will start earlier next week to help staff cope with the forecasted heatwave. As a result, household waste, recycling and garden waste collections will start at the earlier time of 6am from Monday, July 18, with earlier collections lasting all week to help protect collection crews’ health.

The local heat-related health information plan for councils includes distributing advice to residents on mitigating the effects of extreme heat.
The advice on protecting children outdoors advises they should not take part in vigorous physical activity when temperatures are in excess of 30°C, to encourage children playing outdoors to stay in the shade as much as possible that they should wear loose, light-coloured clothing to help keep cool and sun hats with wide brims to avoid sunburn use sunscreen to protect skin and that if children are playing or taking lessons outdoors for more than 20 minutes provide them with plenty of water and encourage them to drink more than usual.
Greater Manchester’s councils said they will be advising care, residential and nursing homes to provide cool areas and monitor indoor temperatures to reduce the risk of heat-related illness and death in the most vulnerable groups.

Here are the emergency contact numbers for our local councils should there be an heatwave related issue:

The council provides a first point of contact for members of the public, elected members and the emergency services in relation to any out of hours emergency where an immediate response from the council is necessary.
Please contact the Emergency Line on 0161 474 5555.
For low priority enquires please contact 0161 217 6111.

These emergency-only numbers are open 24 hours a day, seven days a week.
Social care (social services)
To report abuse, neglect, or a vulnerable person at risk 0161 234 5001
Homelessness
If you have nowhere to stay at night 0161 234 5001
Civil emergency
This is our equivalent of ‘999’. Only use it to report an incident that puts people in immediate danger; such as a collapsing bridge or building, an explosion, or a severe flood 161 223 7222