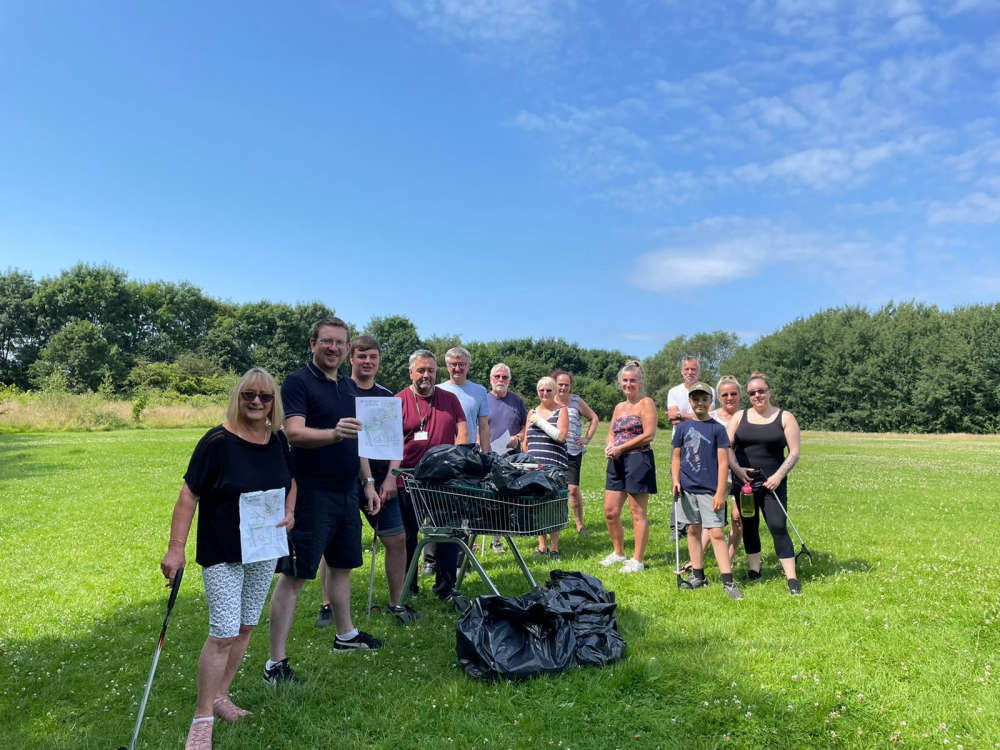 Talks have been held about the possibility of extending the Tame Valley.

Posting on Facebook, Denton West Councillor and Council Leader Brenda Warrington, said that she had met with local residents to discuss extending the Valley from Hyde Hall Farm where it currently begins and ends, to encompass Ladbroke Wood, Jackson Gardens Fields and Ruby Street fields.

Discussions were also held about putting down a footpath and cycling route to connect Windmill Lane and Ross Lave Lane close to the bridge across the M60. The land is currently owned by Ladbroke Group Properties and discussions would have to be held with them before any action is taken.

It’s hoped that a group of residents will come together to formally constitute a ‘Friends of Ladbroke Wood’ group, similar to the current Friends of Tame Valley group that was set up earlier in the year with the help of Andrew Gwynne MP.

Local residents had gathered along the route on Sunday (18 July) for a litter pick.

Anyone that would like to get involved is asked to email one of the three Denton West councillors, Cllr Brenda Warrington, Cllr Michael Smith and Cllr George Jones. 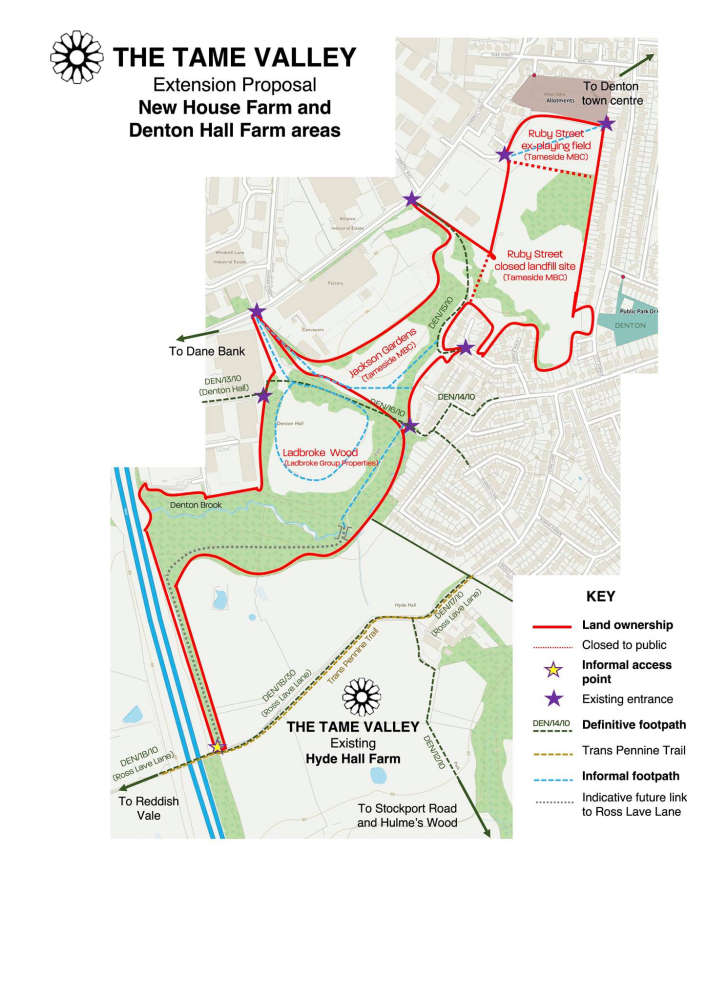