Council to take back interviews with children who run away 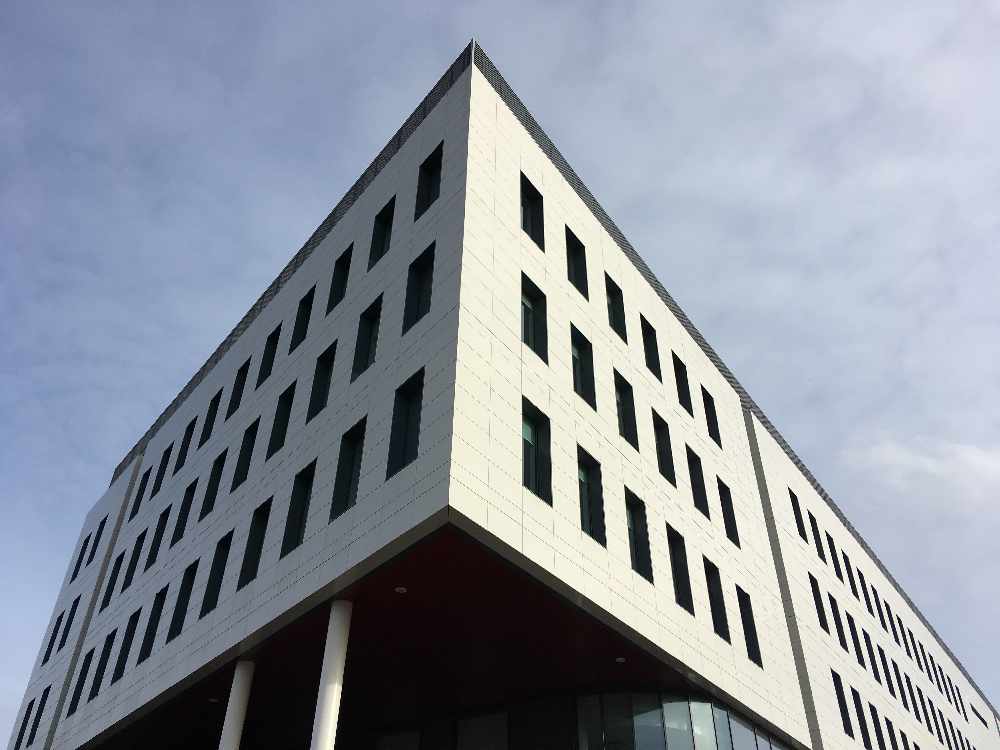 Interviews with children who run away from home are to be brought back under council control after a review found issues involving the troubled Greater Manchester Police IT system iOPS.

Tameside’s children’s services department is to take over the legal duty to interview children who go missing from home or care from charity partner Barnardo's, which currently delivers the service.

By law interviews must, in most cases, be completed within 72 hours of a child returning home and be carried out by an independent person.

At the start of the pandemic a review of the missing from home service was carried out as there were ‘amplified concerns’ about children going missing during lockdown.

“There was a service mapping exercise that took place in January 2020 and this identified systems problems with the Greater Manchester Police (GMP) iOPS process, children’s services systems and Barnardo's,” a council report states.

“In summary there were too many handoffs to make effective the 72 hour requirement of return interview.”

Consequently the town hall has proposed to bring the service in-house when the contract expires at the end of March, mirroring the example already set by neighbouring borough Stockport.

Four people whose employment would be affected would be transferred into the town hall under the TUPE process.

Currently the budget for the service is £147.7k, but chiefs believe they can save more than £26k by bringing it back under local authority control.

The missing service would be located within the Multi Agency Safeguarding Hub (MASH).

“Missing referrals would be triaged more quickly with access to GMP iOPS system and workers within the MASH management could be despatched quickly to conduct return home interviews,” officers state.

“This will mean a better service for young people of the borough that will increase our ability to effectively safeguard and respond to vulnerable young people who go missing.

“An increased understanding of the profile and contextual nature of the missing may also improve our ability to reduce and prevent future missing episodes.”

Deputy mayor Beverley Hughes admitted last Friday that the iOPS system ‘continues to be a very serious issue for the police’ because it is stopping the force, which is in special measures, from making improvements.

Options drawn up by the Chief Constable are due to go to her in the coming days, with a decision due in the next two or three weeks.

This could see Police Works, the failing frontline part of the overall iOPS system, replaced.