Council tax in Tameside to rise by almost four per cent 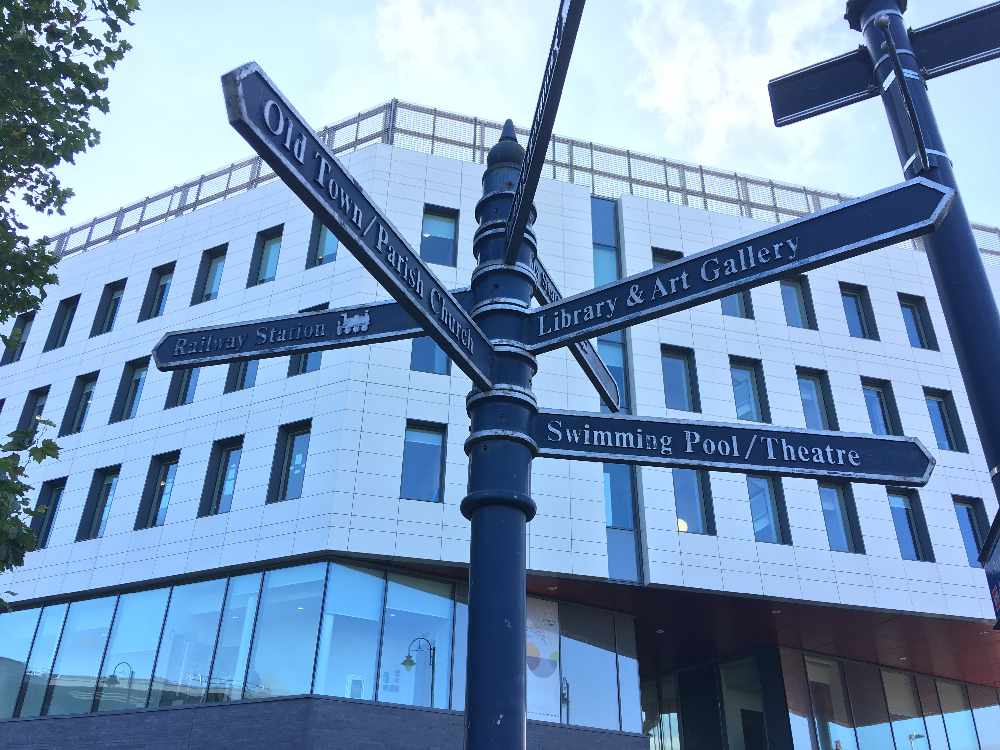 Council tax bills are set to rise by at least £39 in Tameside, as bosses seek to plug a huge funding gap fuelled by the rising cost of children's social care.

The executive cabinet has agreed to recommend a council tax increase of 3.99pc for the next financial year, which will be ratified at full council.

However, the overall bill will increase further for residents with the increase of the Greater Manchester mayoral precept to cover the cost of recruiting hundreds more police and fire officers.

The average household living in Band D properties will have to pay an extra £24 in the coming year under plans approved by the combined authority.

Tameside is planning on raising its portion of council tax by a 1.99pc general increase, with 2pc to specifically pay for adult social care.

For the majority of people living in the borough – Band A properties – it will mean an annual increase of £39 locally.

Director of finance Kathy Roe told members it accounted for an increase of around 76p per week.

Cabinet member for finance, Councillor Oliver Ryan said: “This budget is about investment into key areas as well as innovation and growth in areas that matter to the council and borough at large.”

Council leader Brenda Warrington told the cabinet meeting: “I’m pleased actually that this budget for the first time in what seems like a long time is actually looking at growth.

“It’s looking at what we can do to improve and increase and make everything better for people who choose to live in Tameside.

“We’ve had far too long of an austerity budget where we’ve had to cut and slash and remove and reduce things. I’m hoping we’ve turned the corner.

“We do have a huge number of people who are vulnerable in Tameside that need the support of this authority, no question about it they rely on this authority for their everyday existence.”

It comes as the cost of funding children’s services continues to pile pressure on the local authority’s finances.

The town hall had predicted a £15m funding gap for the coming year.

The majority of the funding gap is being met with the use of reserves, with £7.39m going towards the budget and a further £5m of reserves being used as an ‘interim measure’ to support cost pressures in children’s social care.

Currently, finance chiefs are forecasting an overspend of almost £8.4m this year on children’s social care, which is being caused by the ‘continuing unprecedented demand’ for the service.

The number of children in care has been ‘exceeding expectations’ during the first half of the year, stabilising at around 698.

An increased number of more costly placements and specialist bespoke provision, as well as a ‘significant rise’ in legal costs and complex court activity has seen spending in the service spiral, officers say.

“The scale of this budget gap in future years requires immediate action to ensure transformational changes can be achieved.”

Management are also planning on delivering £5.1m worth of savings in 2020/21.

And increasing fees and charges is expected to raise £825k for the town hall.

Ms Roe said: “I think we are all very aware about the continued demand pressures around children.

“On the flip side we did receive a better settlement than expected for next year with an additional one-off grant income of £5.9m to contribute towards significant demand pressures being experienced across the total social care, that’s adults and children’s together.

“But this is only a drop in the ocean for what we do really need. It doesn’t get any better as we go forward.”

Ms Roe told members they are facing a ‘cliff edge’ in the near future, with the financial gap growing to approximately £31m over the next five years ‘if we don’t take action’.

“It is still a significant challenge for us to overcome,” she said.