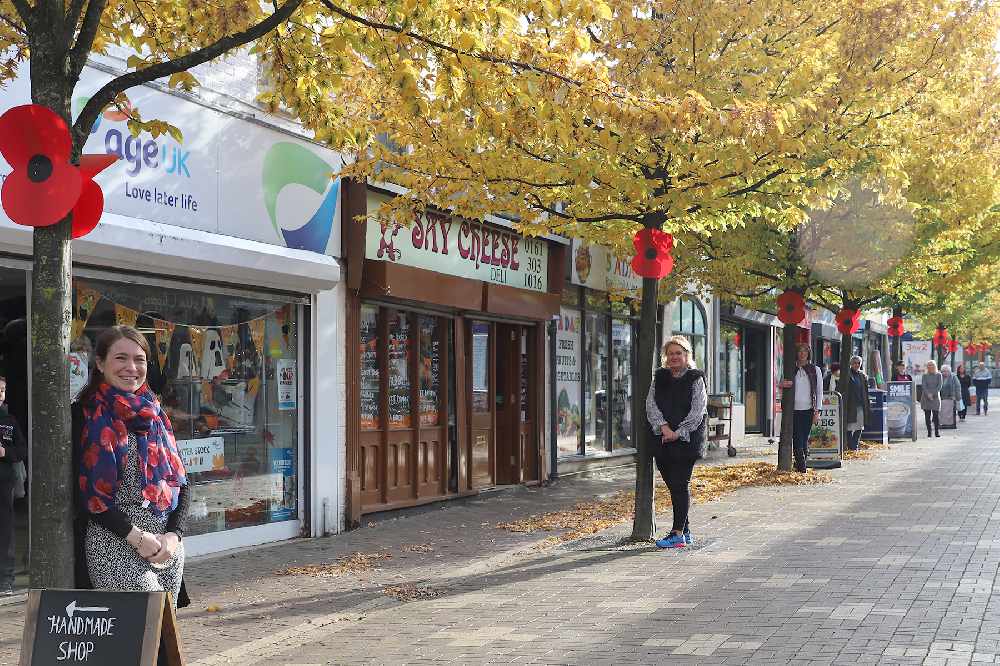 Poppies will be attached to lampposts in Stalybridge town centre after all, following a U-turn by Tameside Council.

The council had initially banned residents from attaching plastic poppies to lampposts because they are too heavy and "can pose safety risks".

The decision was branded as "disgusting" and "disgraceful" by residents on social media.

Peter Taylor, owner of electrical contractors E Taylor and Sons, said he had asked for permission to fix poppies to lampposts, as they did last year, but received a letter telling him the council could not grant permission due to insurance and cost issues.

However, following a public backlash and widespread headlines, the council has decided to install the poppies on behalf of the community to ensure it complies with "safety and insurance requirements". 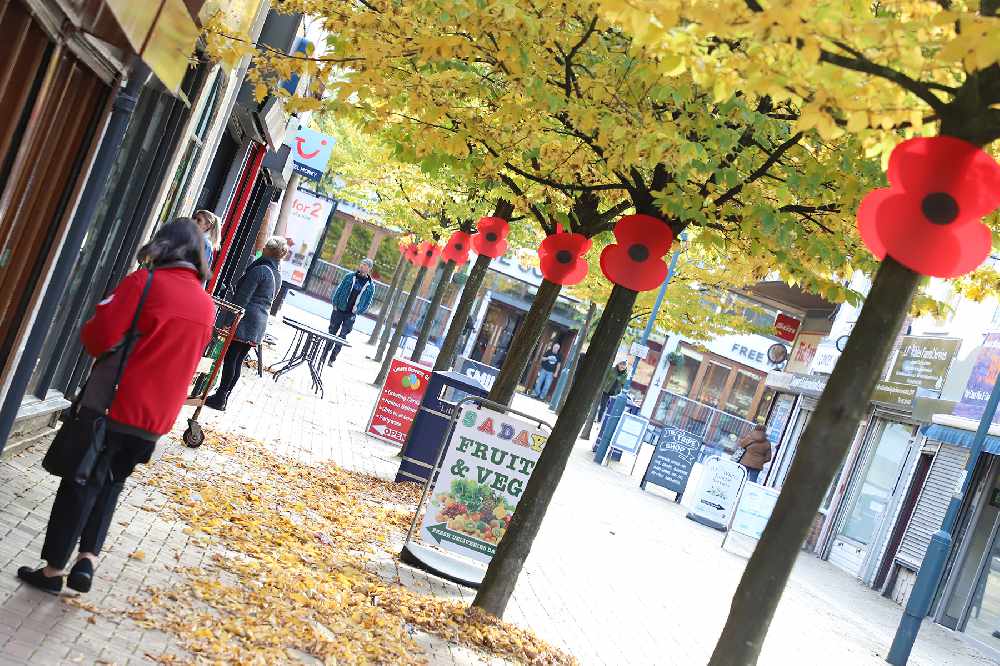 A spokesperson from Tameside Council said: "Remembrance is important to us and our community. We work closely together to organise and support many events in relation to remembrance – we are supporting 25 remembrance events in Tameside this year for Remembrance Day.

"In relation to the request to install poppies onto lampposts, safety has always got to be a priority on any issue relating to the highway, so we have taken the decision to install the poppies on behalf of the community to ensure it is done with all due regard to safety and insurance requirements.

"In the meantime, we are pleased to see our suggestion of displaying poppies on trees on Melbourne Street in Stalybridge has also been taken up. We share in and fully support our local community’s desire to display poppies with pride and honour all those who have served in the Armed Services and we are pleased we have been able to work together to resolve this." 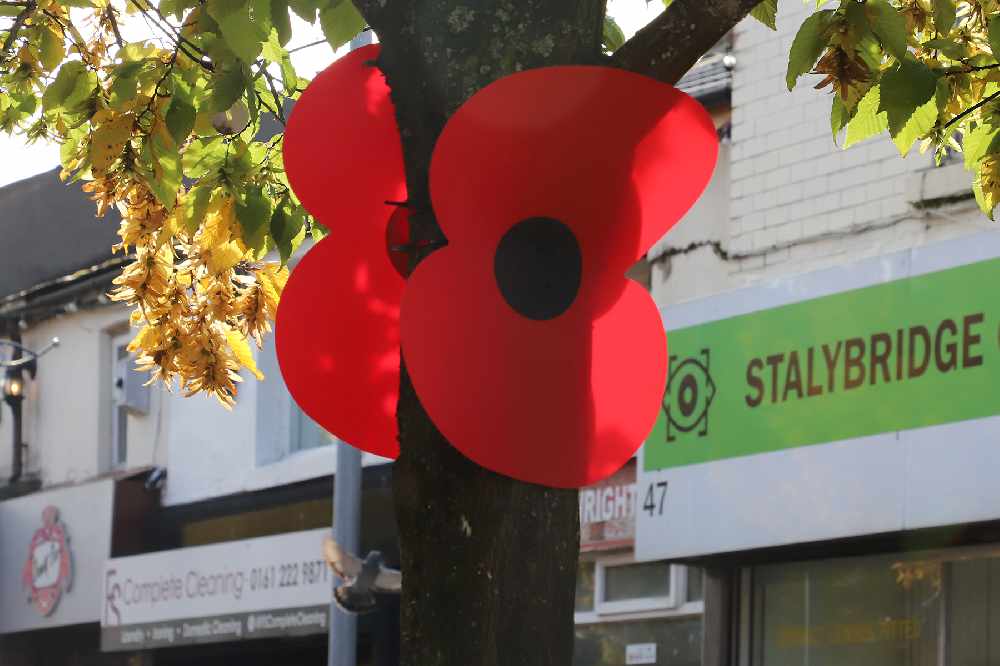 A spokesperson from the Royal British Legion said: "The Royal British Legion’s Poppy Appeal is one of the nation’s largest and best-loved charitable appeals and we are grateful to Tameside Council and all traders, commercial enterprises and organisation who allow poppies to be displayed on their property or premises to show their support for the Poppy Appeal and the wider Armed Forces Community.

"Under no circumstances would the Legion support the boycott or public “naming and shaming” of organisations in relation to how they are able to support the Appeal."

But there was a further update on Wednesday, with a solution now agreed for future years following a meeting. 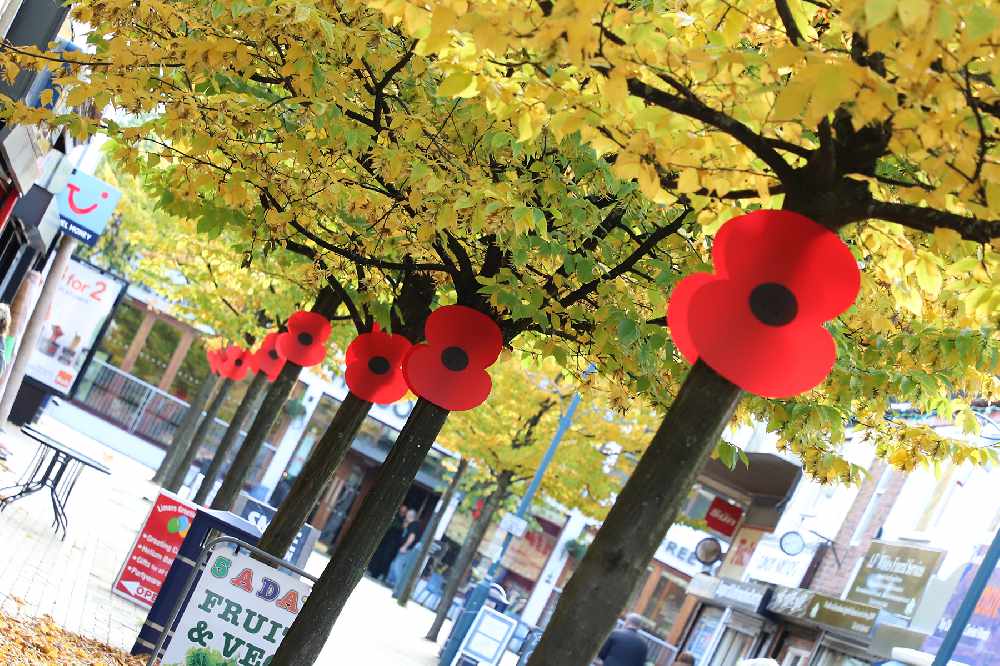 "The Highways department will install poppies to the lampposts on the parade route. Stalybridge Town would like to thank the town businesses and the volunteers who have put the poppies on the trees.

"They show our town's continued support, respect for the Remembrance of all our Armed Forces - fallen, injured and still serving this country."