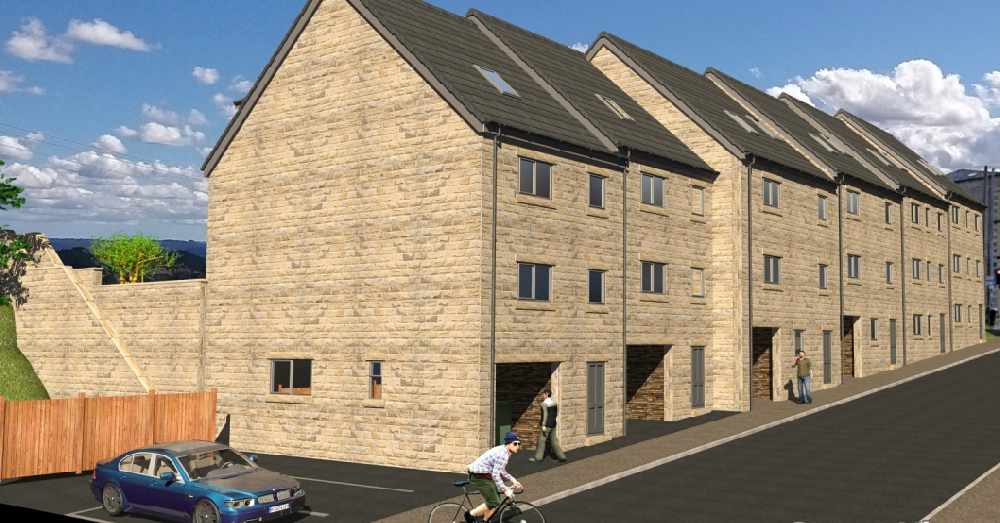 Controversial plans for apartments and townhouses in Mossley which were rejected over fears they would cause 'traffic chaos' have made a comeback.

In December councillors turned down the proposals for the redevelopment of a site off Stamford Road on the advice of officers, who said they would be out of character with the area and cause highway safety issues.

The applicant, Mr Wilcox, had applied to build four town houses and 12 apartments which would have been three storeys high, forming one ‘long block’ on the site.

Ward councillor Tafheen Sharif spoke against the plans at the meeting on behalf of all three ward members, and argued it would cause ‘traffic chaos’ in Mossley.

She told councillors that the development would ‘gridlock the town’.

The local highway authority and Transport for Greater Manchester had also raised concerns about the use of the garages within the town houses.

At the meeting councillors had voted unanimously to reject the application.

However Mr Wilcox has now resubmitted the proposals to the planning authority. 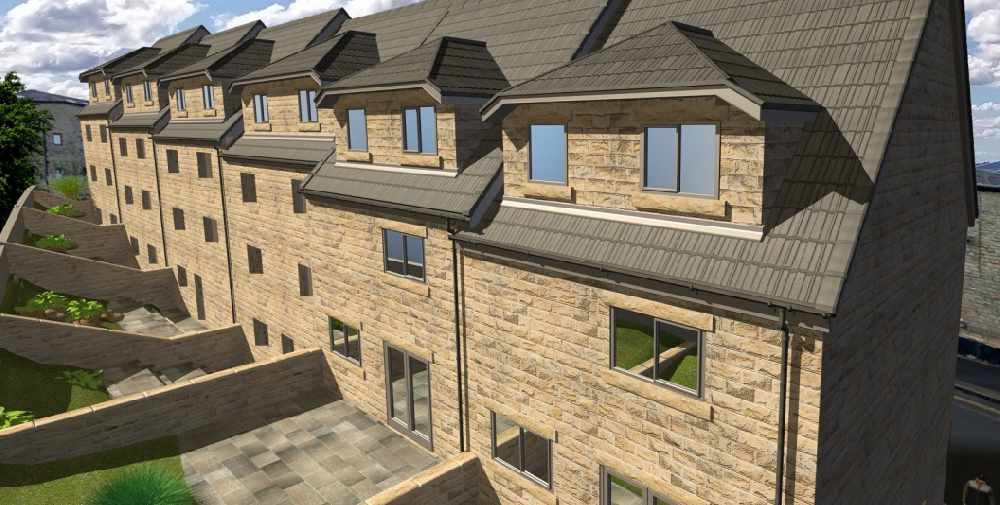 The number of houses, which would be split between two and four-bedroom, and the number of apartments remain the same.

The townhouses would have parking at ground level and a private rear yard, while no parking would be provided to the apartments.

A planning statement submitted with the application states that Tameside council cannot demonstrate a ‘robust’ five-year supply of housing.

“The site is in a sustainable location within the town centre and was previously occupied by dwellings,” it states.

“Significantly, part of the site has already been identified by the council for new housing development.

“The proposed development will bring clear economic benefits in terms of construction jobs, spend in the local community and make use of brownfield land.”

It adds that the decision to refuse the previous application ‘did not take account of the original street scene in respect of the height of original building on the site’.

There has been one public objection lodged so far to the resubmitted plans.

Consultation on the application runs until mid April, and a decision is expected by the end of June.