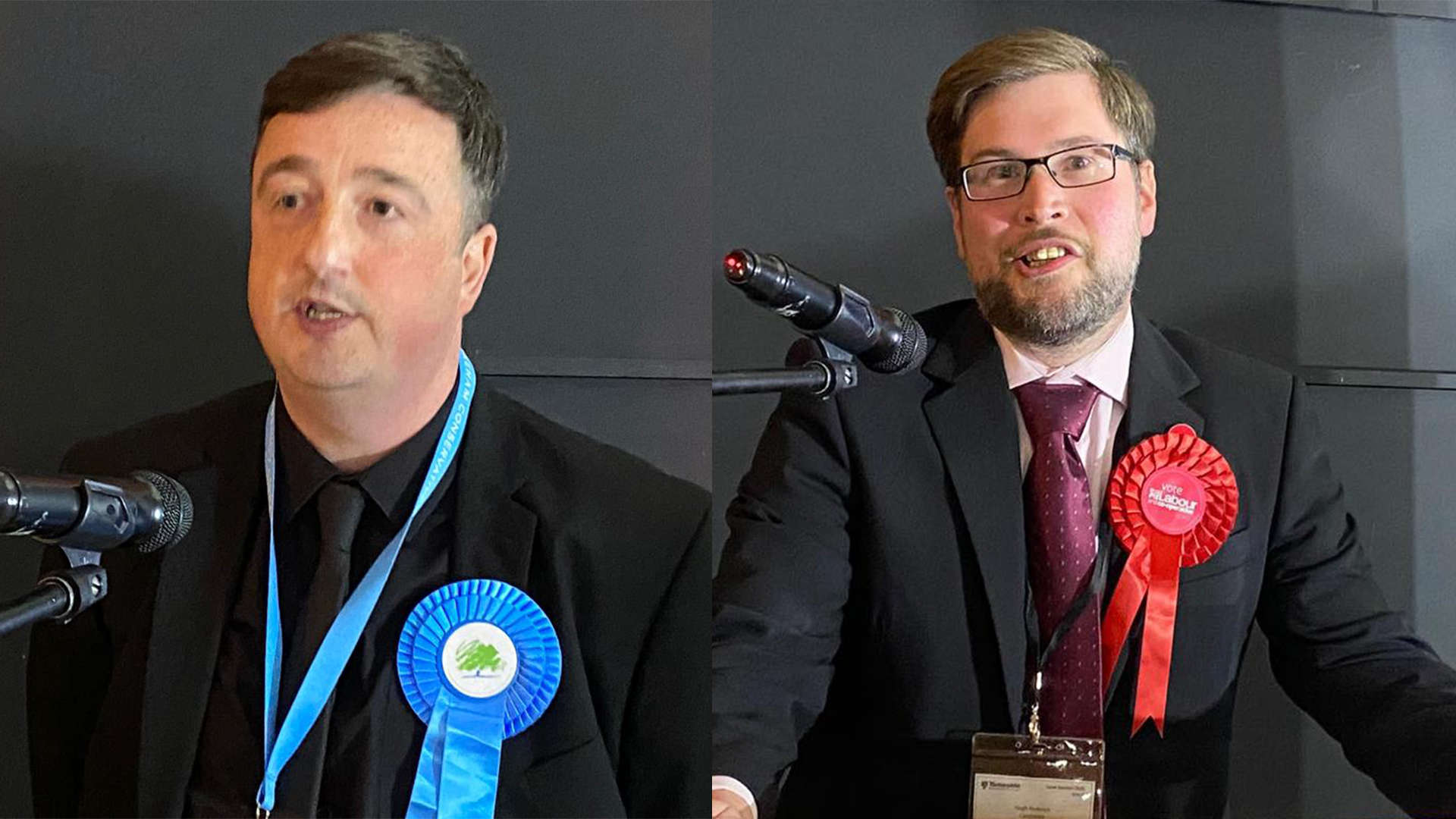 In Hyde Werneth and Hyde Newton, there were no surprises as both Conservative and Labour candidates retained the wards respectively.

Hyde Newton has a new councillor with Hugh Roderick winning comfortably for Labour - again in a two-horse race with the Conservatives.

Although winning comfortably in his ward, he stated there were still not enough people that Labour were convincing and that more needed to be done.

Hyde Newton results are in

While Conservative councillor Phil Chadwick saw his share of the vote increase in Hyde Werneth - an indication that local issues were more important than the national picture.

In his victory speech, he graciously thanked Labour candidate John Mercer ‘for a clean campaign’.

“I’d like to thank the residents of Hyde Werneth for seeing a candidate and councillor who has worked hard in the area for four years."