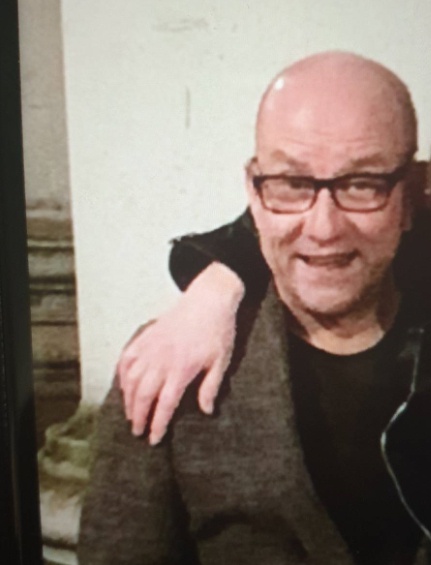 Police are anxious to trace a missing 52-year-old man who was last seen at Tameside Hospital and has connections to Glossop.

Martin Gibbons was last seen on Thursday (March 19) at around 5.30pm leaving Tameside Hospital in Ashton.

He is described as white, 5ft 4inches tall with a shaved head.

Martin, from Sale, is known to frequent Manchester city centre and has relatives in Glossop.

Police are becoming increasingly concerned for Martin and want to make sure he is safe and well.