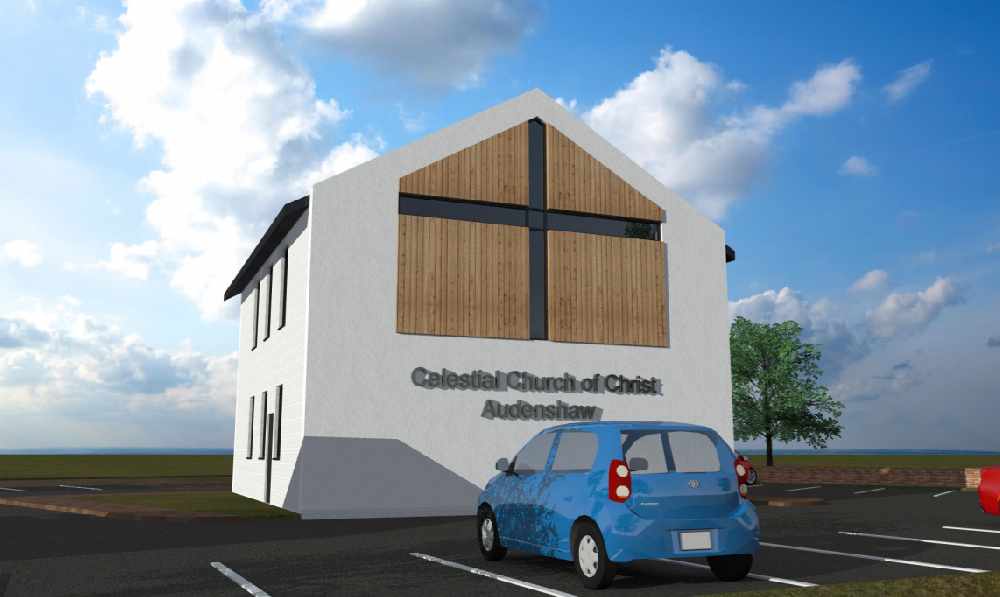 A church has been given the green light to expand despite objections from neighbours over ‘exceptionally loud music’ late at night and ‘shouting in the car park’.

Tameside’s planning committee has granted permission for the Celestial Church of Christ in Audenshaw to redevelop their premises.

The church on Kershaw Lane is currently single storey, and based out of an old youth centre.

The plans would see it redeveloped to add a second floor, with a ‘flexible community space’, office and private space for the pastor at ground floor level, with the main worship space occupying the first floor.

All services held in the first floor space will be streamed by a TV link to the ground floor for anyone unable to ascend the stairs, officers stated.

There would also be 35 parking spaces created around the church.

But local residents living near to the church had objected to the proposals and Councillor Oliver Ryan spoke against the application representing the three Audenshaw ward councillors.

He said the noise levels coming from the church were already ‘excessive’ and had been investigated by Environmental Services.

“The acceptance of this application would exacerbate this noise problem making any remaining pretence of a peaceful residential area virtually non-existent for the surrounding areas on Aldwyn Park Road, Audenshaw Road and nearby,” Coun Ryan said.

“Noise complaints currently are made up of large mass celebrations ranging throughout the night, especially over the summer, spilling into the surrounding streets with exceptionally loud music and shouting in the car park in the early hours.

“The users of the site haven’t acted in the best of intentions.” 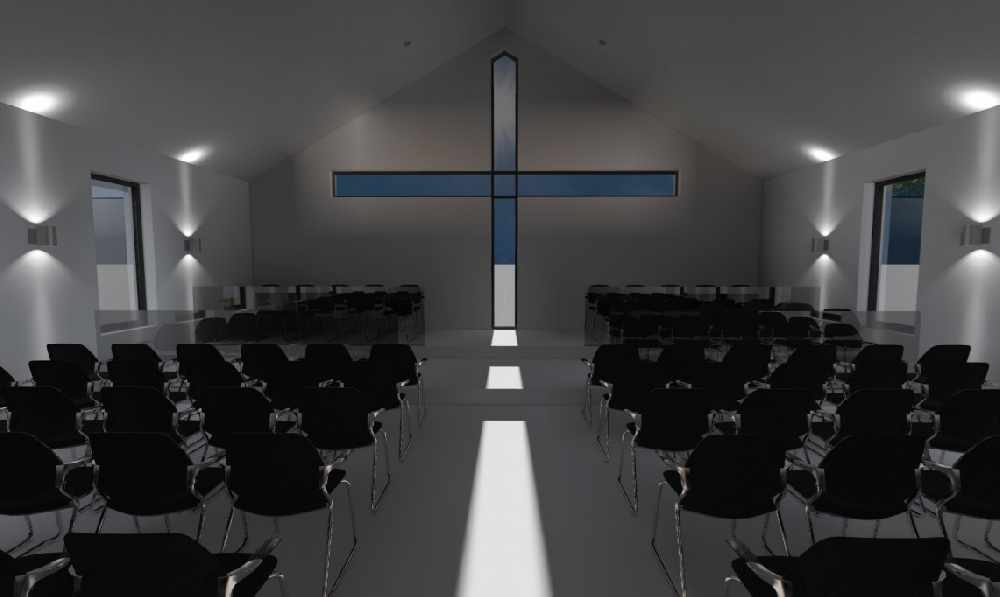 He added it was a densely populated residential area and parking was already ‘unmanageable’ for both users and residents, some of which had ‘already moved to avoid the noise’.

“Audenshaw is a welcome and open community but the relationship must work respectfully both ways and the building should embody that,” he added.

Development manager Martyn Leigh said that there had been nine letters of objection to the plans and 47 letters of support.

Mr Leigh added that planning permission had been previously granted in 2016 for a similar development but this had lapsed in June.

He added they were now taking the opportunity to limit the hours of use from 9am to 10pm, Monday to Sunday, and had also asked for a soundproofing scheme to be submitted.

Speaking on behalf of the applicant, agent Grant Erskine said that concerns about noise would be addressed by the measures proposed by the planning officers.

“The proposal has been approved previously, unfortunately we couldn’t get a contractor on site so we resubmitted the exact same application with cycle provision on the site as the only amendment,” he said.

“There will be enough parking spaces provided.

“It’s actually an improvement on the area, it’s an opportunity to create a beautiful building here.”

The council’s environmental health officer confirmed they had investigated several complaints, but he added: “I’m not saying there hasn’t been some disturbance for the residents, what I’m saying is that we haven’t found there is sufficient evidence to say there is a statutory nuisance.”

A majority of the committee members voted to approve the application.