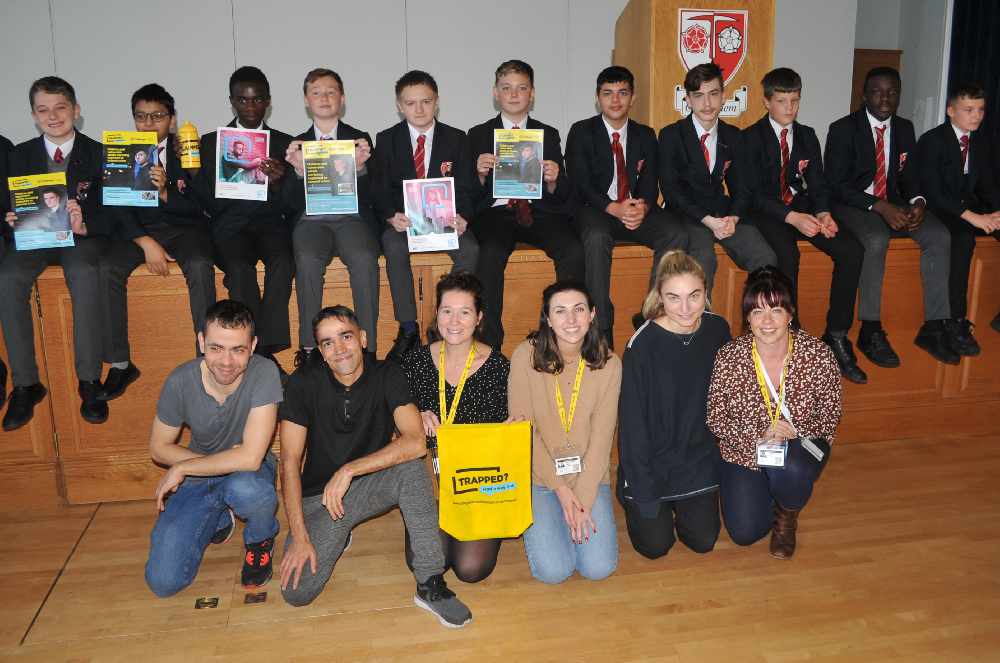 Powerful drama performances and workshops are being held in secondary schools across Tameside to raise awareness of criminal child exploitation.

The sessions form part of the wider Greater Manchester Exploitation Week of Action this week, which aims to highlight that no matter what a young person looks like - however old or streetwise they might seem - they are still a child and vulnerable.

It brings together both the It’s Not Okay child sexual exploitation and Trapped criminal exploitation campaigns, which form part of the programme Challenger.

It's a Greater Manchester partnership of police, local authorities, criminal justice agencies and the third sector who work together to tackle and raise awareness of criminal exploitation and how to report it.

They will explore what child criminal exploitation is and how it does not discriminate as well as how students could prevent it happening to them and how they could help someone in need.

Training sessions have also been held with professionals who work with children across the borough to help them spot the signs of exploitation. 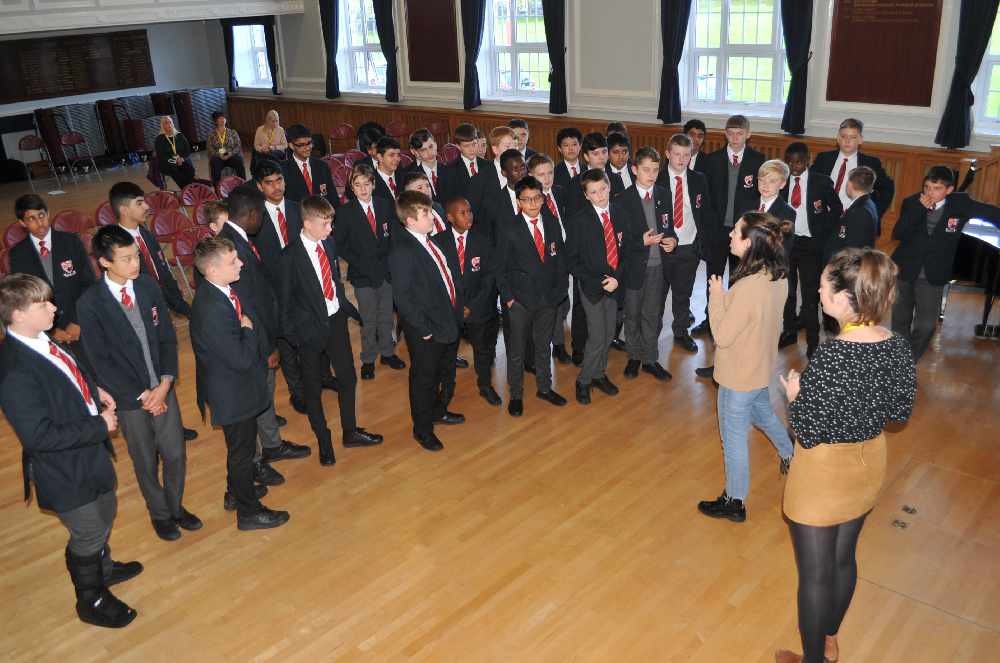 The #StillaChild week of action will promote images highlighting how children can be misjudged or stereotyped due to their behaviour, who they socialise with or the clothes or make-up they wear. The message is simple – any person under the age of 18 years of age is still a child and they are vulnerable to exploitation.

Cllr Allison Gwynne said: "The drama performances and workshops are a really effective way of reaching young people with these important safety messages of how they can help protect themselves and their friends from exploitation.  But as a community we all need to be vigilant and not make assumptions about young people based on what they look like – all young people are vulnerable to exploitation and if anyone has concerns about any young person they should report it."

Warning signs that a young person is being exploited include:

For further information on child sexual exploitation and how to report it, visit www.itsnotokay.co.uk and for criminal exploitation, see www.programmechallenger.co.uk/what_we_do/trapped/. 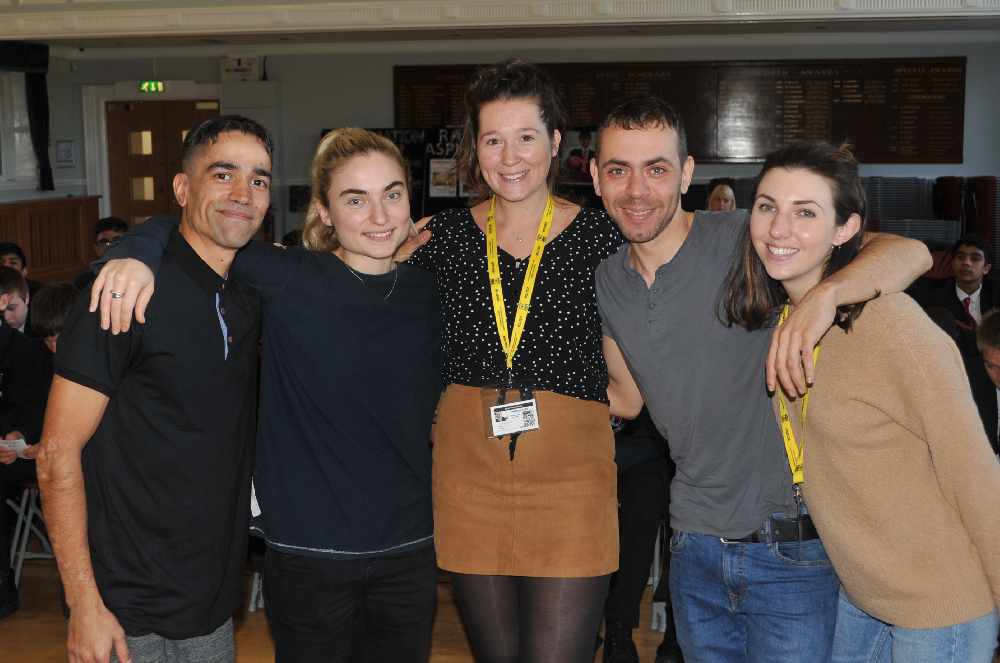