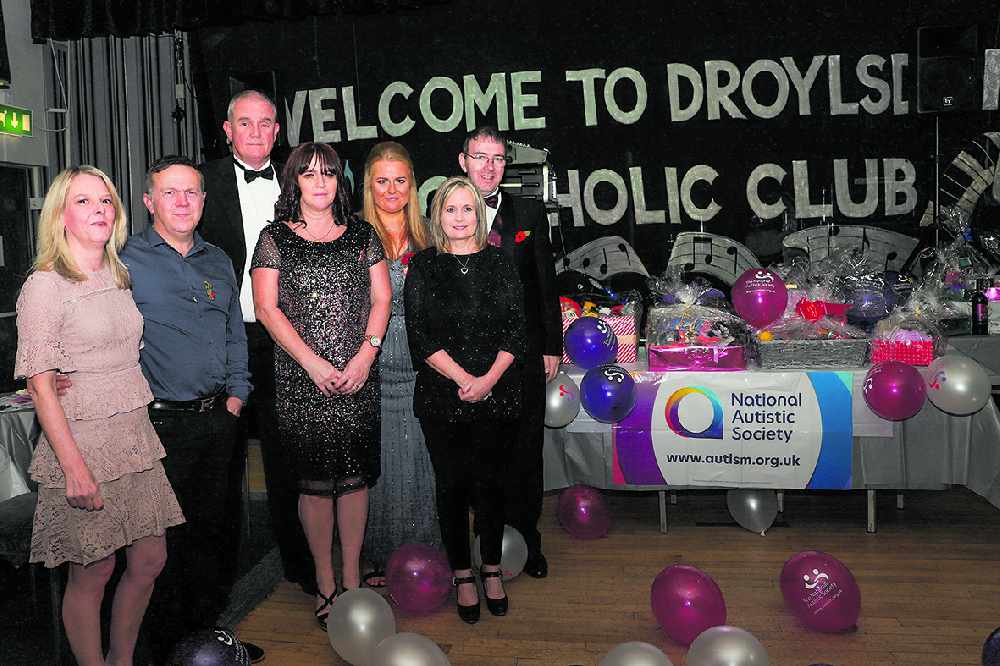 There was a fantastic fundraiser at Droylsden Catholic Club, which raised hundreds of pounds for two amazing charities.

The night of food and entertainment aimed to raise money for the National Autistic Society and Tameside Young Carers, with around 130 tickets sold.

The fundraiser was organised by Liz Hillier and her husband Rob, who have an autistic son, Liz’s mother Alice Kerwin, and their friends Lisa, Gary and Vickie.

They were kindly supported by Catholic Club stewards Karl and Joanne Jones, with everyone coming together to put on a great evening. 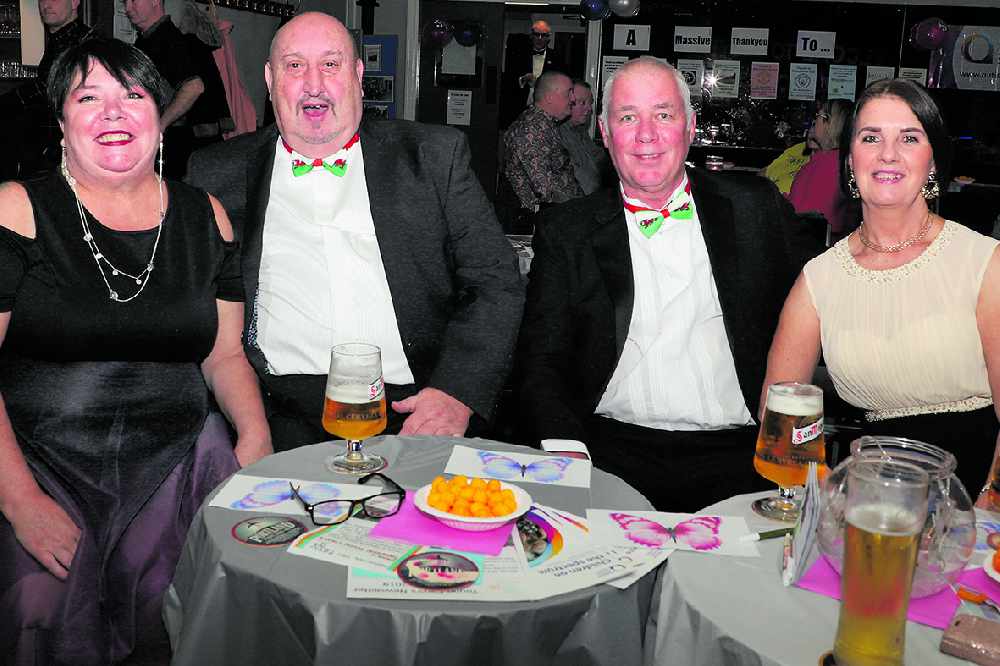 Entertainment was provided by singer Justine, who had everyone up dancing.

There were some brilliant prizes up for grabs in the raffle, with donations from both Man City and Man United, Dukinfield Golf Club and Tesco Droylsden.

In total, the evening raised an incredible £840 each for the two charities, and a fantastic time was had by all. 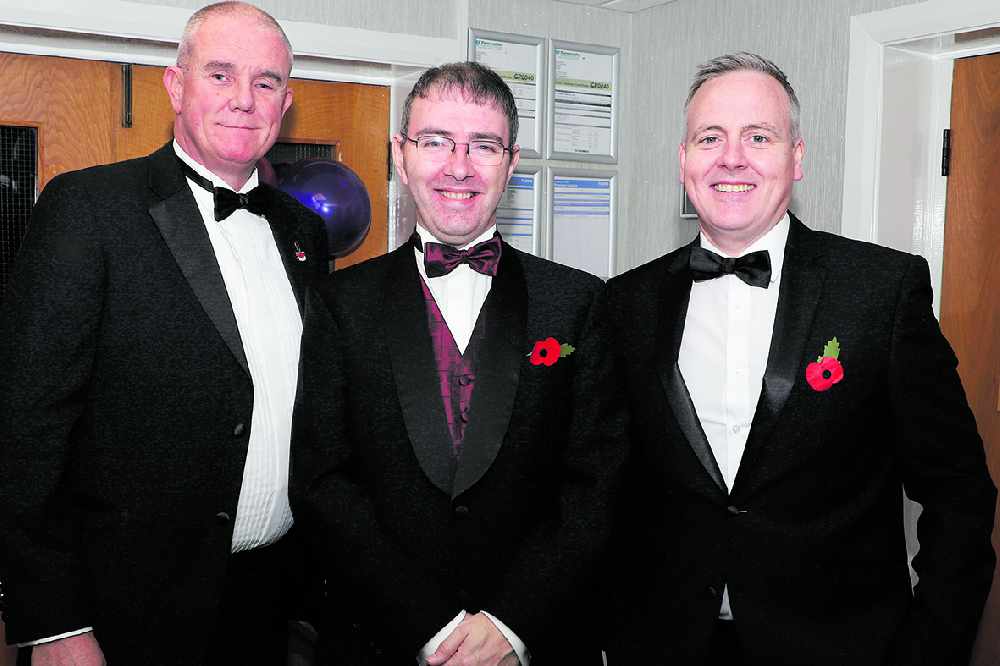