Caravan set on fire in Hattersley 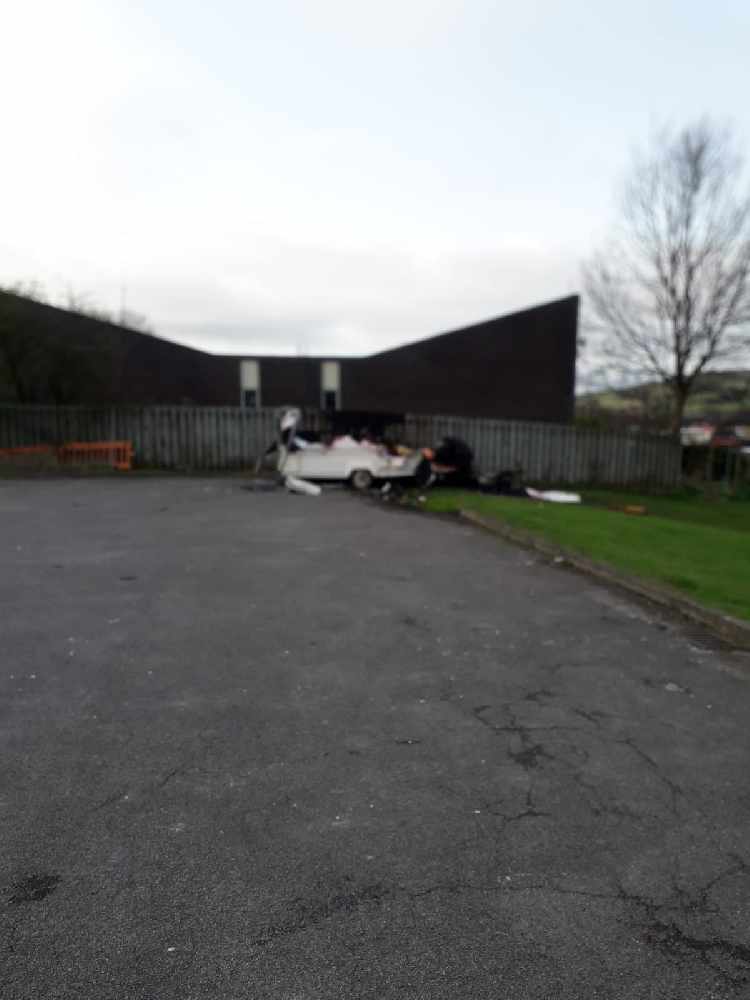 Firefighters were called in the early hours of the morning after a caravan was on fire in a car park in Hattersley.

Crews were called at around 12.40am on Thursday morning (1 April) to Melandra Crescent, off Underwood Road, where a caravan had been set alight near St Barnabus Church.

The picture shows the aftermath of the blaze.

A spokesperson for Greater Manchester Fire and Rescue Service told the Reporter: “At 12.40am on Thursday, 1 April, firefighters were called to reports of a vehicle fire on Melandra Crescent, in Mottram.

“The fire, involving a caravan in a car park, was extinguished using two hose reel jets. Fire crews were in attendance for approximately 45 minutes.”