Car flips on to roof after Mottram Moor crash 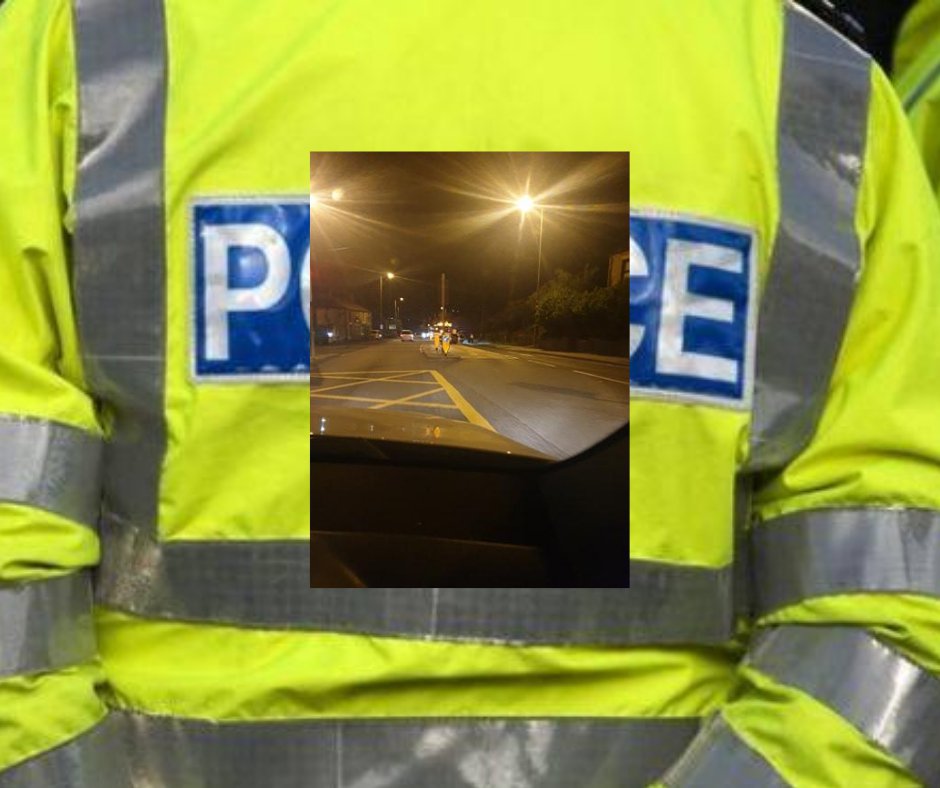 A driver is understood to have escaped without any serious injuries after a white Hyundai flipped on to its roof on Mottram Moor in the early hours of Friday morning (31 July).

A spokesperson for Greater Manchester Police said: "At around 11.35pm on Thursday 30 July 2020, police were called to reports of a collision on Mottram Moor, Mottram.

"Officers attended and established that a vehicle had collided with a lamppost."

It is thought no-one was seriously injured and there have been no arrests.

The road was closed for around two hours whilst emergency services responded.