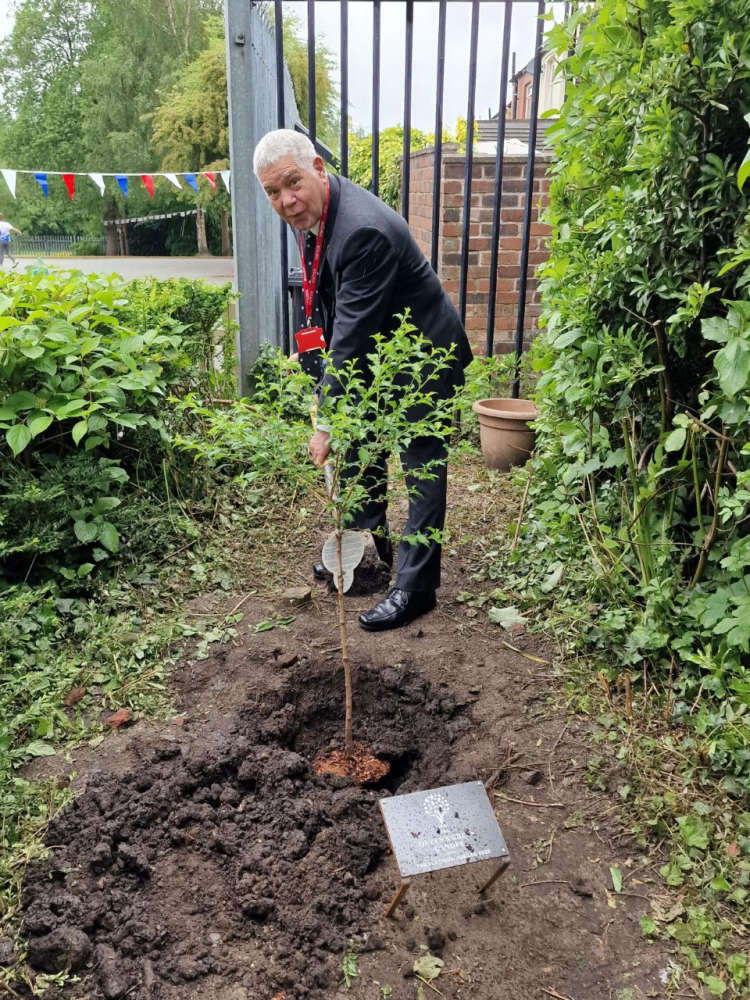 Pupils at Canon Burrows CofE Primary School, Ashton, were treated to a special visit from the Royal British Legion to celebrate the Queen's Platinum Jubilee.

As part of the celebrations, which ran over four days from 2-5 June, members from the RBL planted a tree in the school's Quiet Garden - a space designed for the children to use if they wish to practice quiet reflection.

Pupils were also involved in a full school assembly, delivered by Year 4 teacher Mr Horne and centred around the Queen's 70-year reign. 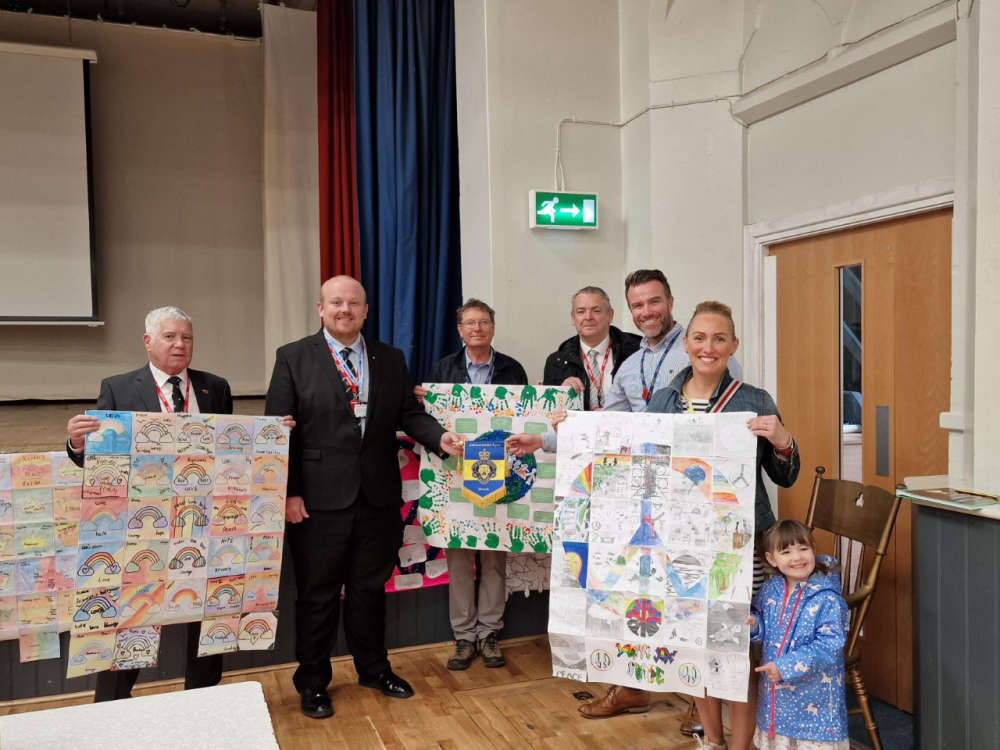 A presentation from an early years class was followed with a rendition of the national anthem from the older children.

Following the visit to Canon Burrows, a representative from the RBL said: "The school go above and beyond all year round to support the RBL and involve us as much as they can with any events.

"Mr Horne was a great host, and we were made very welcomed at school."

The four-day UK bank holiday weekend included a number of events to mark the anniversary, with street parties and parades taking place across the country, before The Platinum Pageant, along The Mall, brought an end to the official events outside Buckingham Palace.