Campaign to get community asset status for land partly rejected 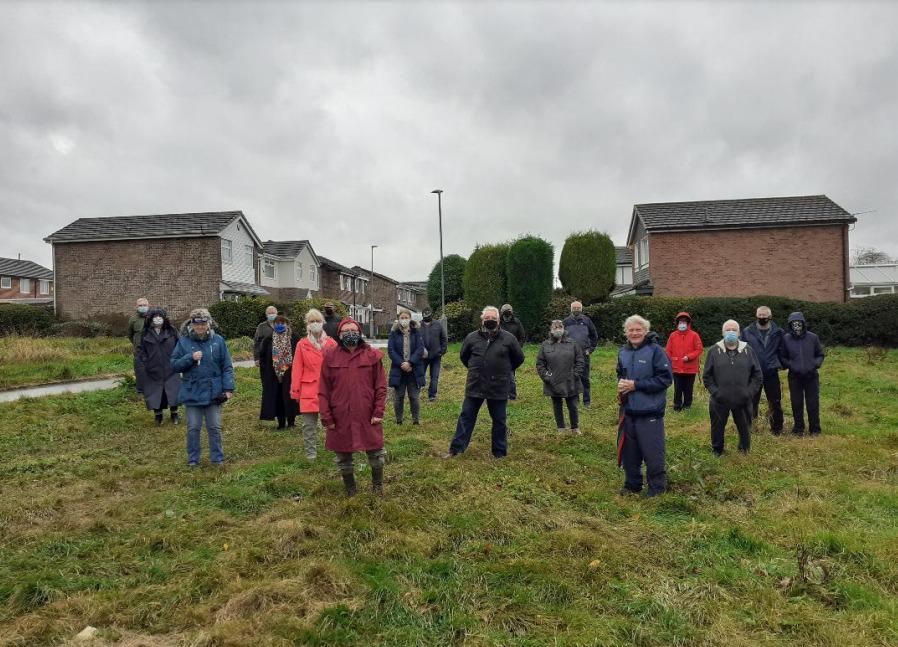 A proposal by campaigners to protect an area of much-loved green space by getting it listed as an 'asset of community value' has been partly rejected.

Residents around Lindisfarne Road in Ashton-under-Lyne have been fighting for several years to keep a parcel of open space for recreation and community use.

However a planning application for five homes on the land by Darson Homes Ltd was controversially approved by Tameside council in December 2018.

Residents say the land, which is known locally as ‘the backfield’, is protected green space, and was left as a deliberate feature of the estate when it built in 1981 as a place for children to play and for recreation.

The land was sold by the council to a private developer in 2017, to the dismay of more than 500 residents who petitioned against it.

They attempted to take the planning application to a public inquiry but this was denied by the Secretary of State.

Despite the permission for the development, and the sale of the land, they were still hoping it can be returned to the community by the local authority.

The Save the Backfield group had nominated the land to the council to get it officially listed as an asset of community value at the end of October. 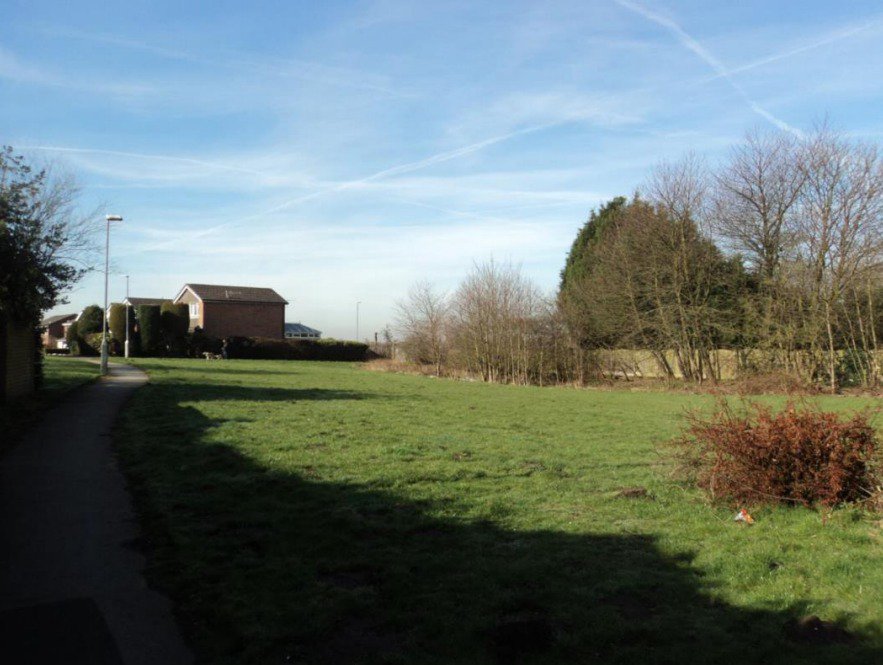 View showing footpath across the land from Grove Street towards Lindisfarne Road and of site where houses are proposed. Photo: Tameside council.

However in a decision notice, the borough’s solicitor Sandra Stewart has confirmed that only the portion of land the developer had already agreed to retain as open space will be given community value status.

The application for the larger remainder of the plot – where the four-bedroom homes are due to be constructed – was rejected.

“A building or land will be of community value if the council is of the opinion that its actual current use, which is not ancillary use, furthers the social wellbeing or social interests of the local community,” the notice states.

“On the information provided the council is not of the opinion that the land -(other than the part of the land which is being left undeveloped) is land of community value.

“For that reason the land (except the part being left undeveloped) should be added to the council’s list of unsuccessful applications.”

According to the nomination, the group wanted to utilise the ‘horticultural skills of those closely involved’ to enhance the area for residents by creating a wild flower meadow and improving the provision for children to play on the backfield.

In a statement to the Local Democracy Reporting Service about the decision, the Save the Backfield group said: “The land that had been used by the residents’ children for the past 40 years, has been turned into a razed open building plot.

“All the wildlife living in the hedgerows and brush have been wiped out.

“Although it appears that we will not be able to stop the full build of these five houses, we continue to work together to put a halt to them.

“What we will do is strive to get the area back to a condition higher than it was when Tameside maintained it.

“We have a vision, yet to be formalised, which should please not only the current residents, but establish the high standard that will be set in place for the future residents to come.”

The Save the Backfield campaign group.