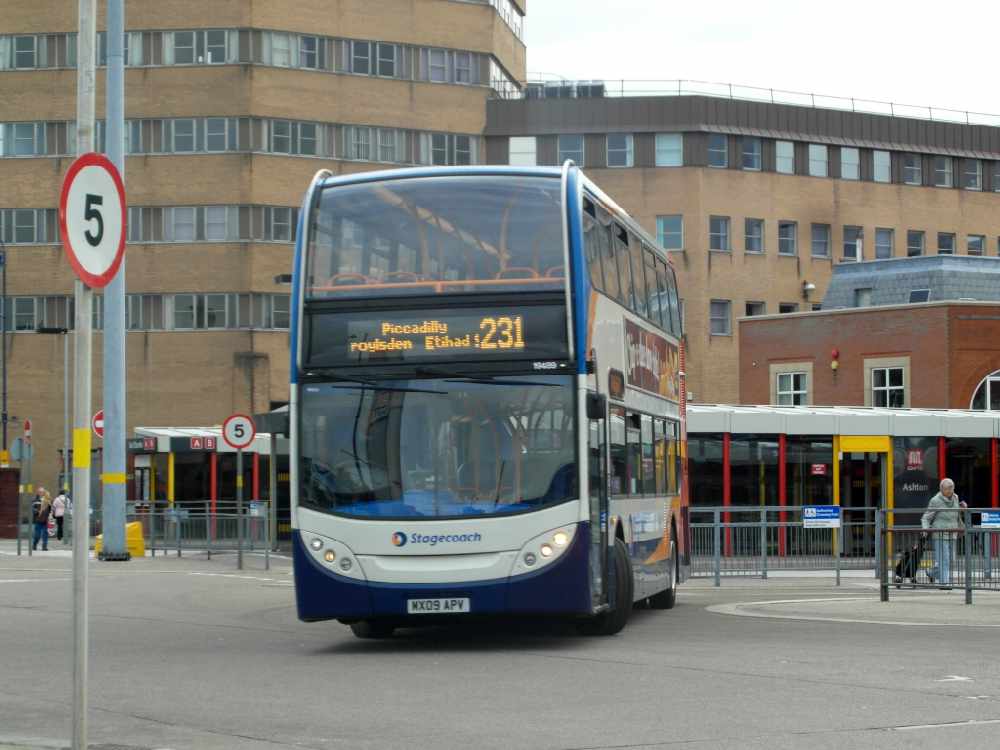 Thousands of people have already had their say on how Greater Manchester’s bus network should be run.

More than 2,500 people have responded to the public consultation on Greater Manchester Combined Authority’s (GMCA) website on whether the authority should be able set the routes, frequencies, tickets and standards by establishing a bus franchise.

This would mean overall control of the service would lie with GMCA, while the bus operators would simply run the services.

The move, if approved, would mean bus services would be under Greater Manchester’s control and the aim is to make the bus work link up more effectively with other public transport networks across the region.

The consultation is still open and will remain open until Wednesday January 8 2020.

Greater Manchester is the first city-region to hold a public consultation on its bus network and make proposals for a bus franchising scheme.

Deputy Mayor Sir Richard Leese said: “While the response rate has been encouraging, now is not the time for people to be silent or sit on their hands if they have strong views on how their buses should be run.

“We know buses are vital for Greater Manchester, as they play a major role in connecting people to work, the shops and essential services. But despite the city-region growing, bus use is falling.

“A change in the law means Greater Manchester can choose the way we run our buses. The assessment which has been independently audited, found the best way to deliver our vision for buses is the proposed franchising scheme.

“We believe that the proposed bus franchising scheme would allow Greater Manchester to do buses differently, improve services and help create a London-style transport system in the north that works better for passengers and the areas we live in.”

Sir Richard said it is important to note that no decisions have been made yet and that the GMCA wants to hear from as many people as possible.

He added: “This is a once-in-a-generation opportunity for people to have their say on shaping the region’s bus market now and in the future.”

More than 20 public information and drop-in events have been held across Greater Manchester to give people more information about the proposals and there are more planned.

Once the consultation has ended, GMCA will publish a report giving its response and Andy Burnham, Mayor of Greater Manchester, will then decide whether or not to bring in the franchising scheme.

People can submit responses by email to gmbusconsultation@ipsos-mori.com, can visit gmconsult.org to find out more and complete an online questionnaire or post a written questionnaire to “Freepost GM BUS CONSULTATION”.

Email questions about the scheme and consultatoin to gmbusconsultation@greatermanchester-ca.gov.uk or call 0161 244 1100.