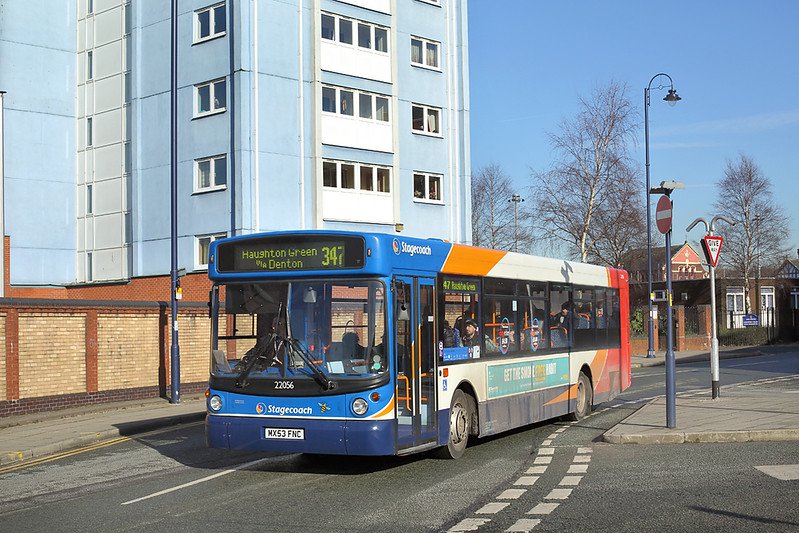 Time is running out to have your say on how Greater Manchester's bus network should be run.

The public consultation on Greater Manchester Combined Authority’s (GMCA) website asks whether the authority should be able set the routes, frequencies, tickets and standards by establishing a bus franchise.

This would mean overall control of the service would lie with GMCA, while the bus operators would simply run the services.

The move, if approved, would mean bus services would be under Greater Manchester’s control and the aim is to make the bus work link up more effectively with other public transport networks across the region.

The consultation will remain open until Wednesday, January 8.

Greater Manchester is the first city-region to hold a public consultation on its bus network and make proposals for a bus franchising scheme.

Once the consultation has ended, GMCA will publish a report giving its response and Andy Burnham, Mayor of Greater Manchester, will then decide whether or not to bring in the franchising scheme.

People can submit responses by email to gmbusconsultation@ipsos-mori.com, can visit gmconsult.org to find out more and complete an online questionnaire or post a written questionnaire to “Freepost GM BUS CONSULTATION”.

You can email questions about the scheme and consultation to gmbusconsultation@greatermanchester-ca.gov.uk or call 0161 244 1100.