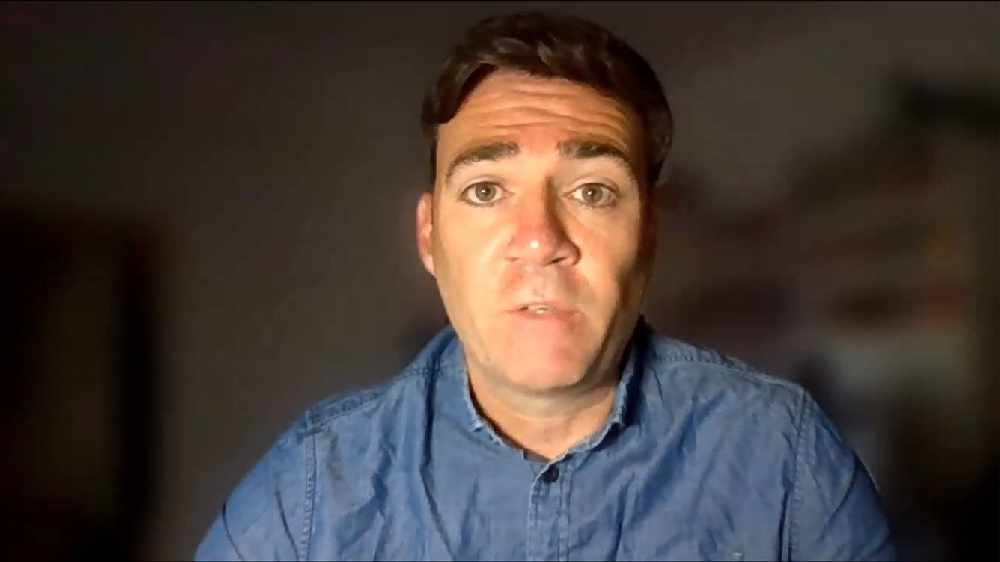 Greater Manchester Mayor Andy Burnham was 'irrational' to support bus franchising when a partnership with operators was 'simply abandoned' by transport bosses, a court has heard.

The claim made by Stagecoach, which is challenging the legality of the decision making behind the scheme, was disputed by the Greater Manchester Combined Authority (GMCA) on the final day of High Court judicial review proceedings.

Mr Burnham and GMCA leaders approved the £134.5m proposals in March after deciding that it represented the best value for taxpayers’ money to improve the public transport network, and that it would be ‘robust’ enough to stand up to uncertainty created by Covid-19.

Their decision was based on the findings of a 2019 assessment of bus franchising by regional transport body Transport for Greater Manchester (TfGM), as well as a report on the potential impact of Covid-19 on the scheme.

The Covid-19 impact report, also written by TfGM, was published in late 2020 after the outbreak delayed a decision on the scheme being taken earlier in the same year.

Stagecoach and Rotala, the operator of Diamond Bus which filed its own legal challenge, say the findings of the Covid impact report could not be relied on to make a lawful decision.

But Michael Howell QC, representing the GMCA, said the business advisory firm Grant Thornton – which had audited the 2019 assessment – had given assurances that the approach and analysis taken in the Covid report was ‘appropriate and of sufficient quality’.

The court heard that Mr Burnham was ‘satisfied’ that the GMCA would be able to operate and afford the bus franchising scheme despite the uncertainty of Covid, and that he had considered the ‘individual impact on bus operators’.

Mr Howell said: “This was a difficult decision to make because of the uncertainty as you’re looking to the future and making the judgement, and the mayor will be accountable.

“This is a power entrusted to him [by government] to make an important decision, and he has come to it for reasons which are unimpeachable and as a result these proceedings for a judicial review should be dismissed.”

Marie Demetriou QC, representing Stagecoach, argued that the Covid impact report relied upon by Mr Burnham failed to properly assess the merits of the GMCA entering into an enhanced partnership with bus companies within the context of Covid.

The use of several scenarios to project how the bus market would or would not recover from Covid was also deemed to be ‘subjective’ and not supported by empirical data, the court heard.

But Mr Howell said the business advisory firm Grant Thornton – which had audited the 2019 assessment – had given assurances that the approach and analysis taken in the Covid report was ‘appropriate and of sufficient quality’.

It was also suggested by Stagecoach and Rotala that a decision on bus franchising should have been further delayed until the impact of Covid became clearer.

“The enhanced partnership option was never considered [by TfGM] in the Covid impact report and not considered once the bus strategy was published,” she said.

“The enhanced partnership, having been looked at in the [2019] assessment, was simply abandoned when it came to the Covid impact report and was not revisited when the incentives were laid down by the government.

“It’s plainly irrational for the mayor to say I prefer franchising for all the reasons he set out.”

This point was challenged by Mr Howell, who quoted the national bus strategy as saying that the government was prepared ‘to support local authorities wishing to access franchising powers with the capability and intention to use them at pace to deliver improvements for passengers’.

Mr Howell added: “Whether or not it favours enhanced partnerships or franchising, one of the messages of the document is to get on and improve bus services and support the [Covid] recovery.

“It’s not a policy which says you ought to hang around and wait for Covid to see how it plays out, and then make a decision.”

Michael Singer QC, representing Rotala, repeated his claim that the GMCA was wrong to hold a second consultation on bus franchising in November 2020 which would consider Covid’s impact on a scheme devised before the outbreak.

The report was ordered last June after the outbreak delayed a decision being made in March following an initial public consultation between October 2019 to January 2020.

GMCA leaders were told that it was necessary to consider the potential consequences of Covid on the scheme before they could approve it.

Mr Singer accused Mr Howell of not providing a proper answer to his submission, which also suggested that the GMCA should have compiled a new audited assessment of the scheme before starting a fresh consultation.

Mr Justice Julian Knowles, the judge presiding over the judicial review, told the court that he would return a judgement on the claims ‘as quickly as possible’.