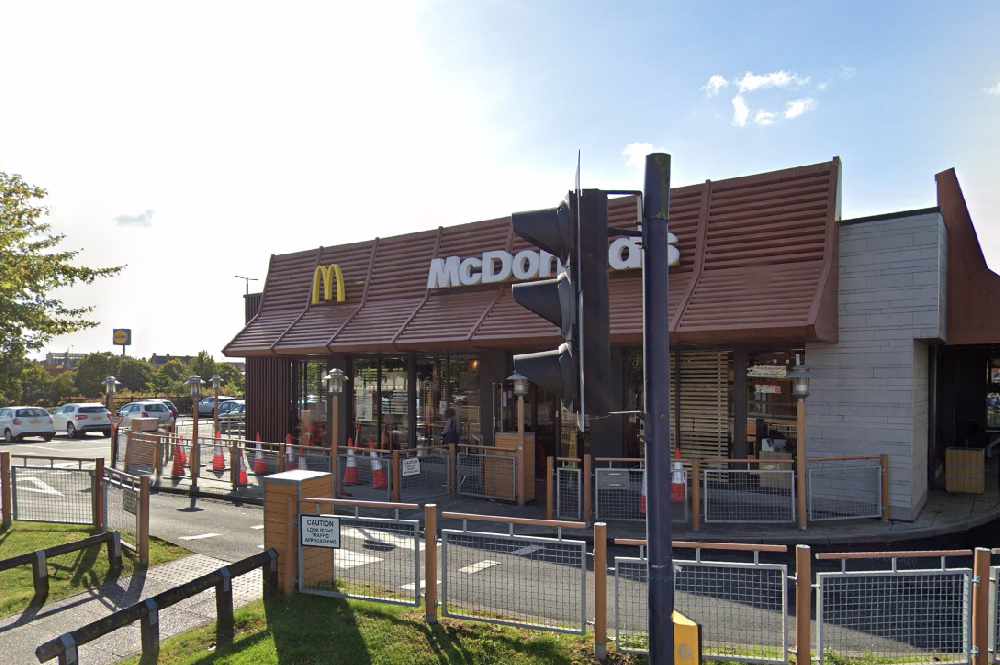 Armed officers and a police helicopter had to be scrambled to Denton's Crown Point North when two men attempted to steal burgers from McDonald's with a BB gun.

The incident happened on the morning of Monday, April 12. Two men had approached the drive-through counter and pointed the realistic-looking firearm at the server and demanded free burgers.

Police were immediately contacted and they launched a strong response with firearms officers deployed and the police helicopter called in, resulting in the swift arrest of both offenders.

The pair claimed their actions had just been a joke.

But Tameside’s Chief Inspector of Neighbourhoods Lee Broadstock said that that was not an adequate explanation.

“They seemed to think it would be a really funny thing to do to point an imitation pistol at the member of staff and demand hamburgers. Understandably the staff were really shocked and scared,” he said.

“It’s a lot of resources but we had to react as it appeared to be an armed robbery.

“The offenders said it was just a joke but that isn’t a joke, they left someone fearing for their life and took time and resources that were needed elsewhere across Tameside and the force.”