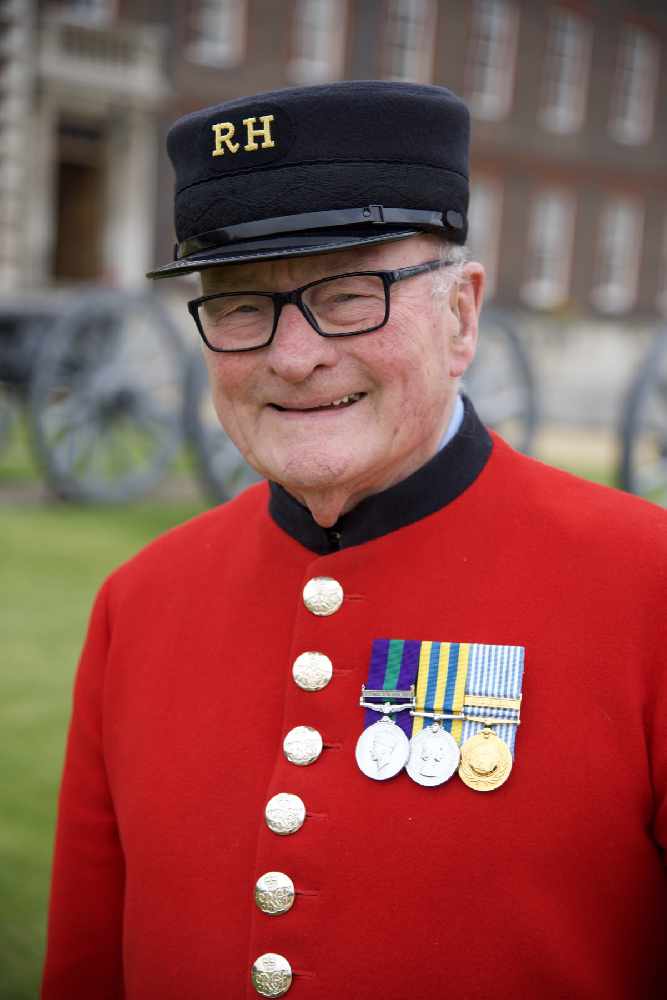 Britain’s Got Talent winner and national treasure Colin Thackery will top the line-up of local artists as they Sing for the Scanner in a special virtual YouTube concert on Thursday, June 18, at 8pm.

The coronavirus and lockdown has meant fundraising for the CT scanner having to be put on hold.

Yet, hospital Chief Executive Karen James says the need for the equipment is just as urgent and ever.

So kind-hearted singers and celebrities have heeded the call and the result is a concert recorded and produced entirely by people from their own front rooms and, just like the slogan for the appeal, put together piece by piece rather like a musical jigsaw.

The show will be compèred by Tameside Radio’s very own breakfast show co-host Scott Bruton.

There will be performances by 16-year-old Maddison Peacock, Alan Kelly, Danni Rate and Shaun Sloan, who deliver a powerful mix of classical ballads, rock pop and country music, all having given their talents and services for free. 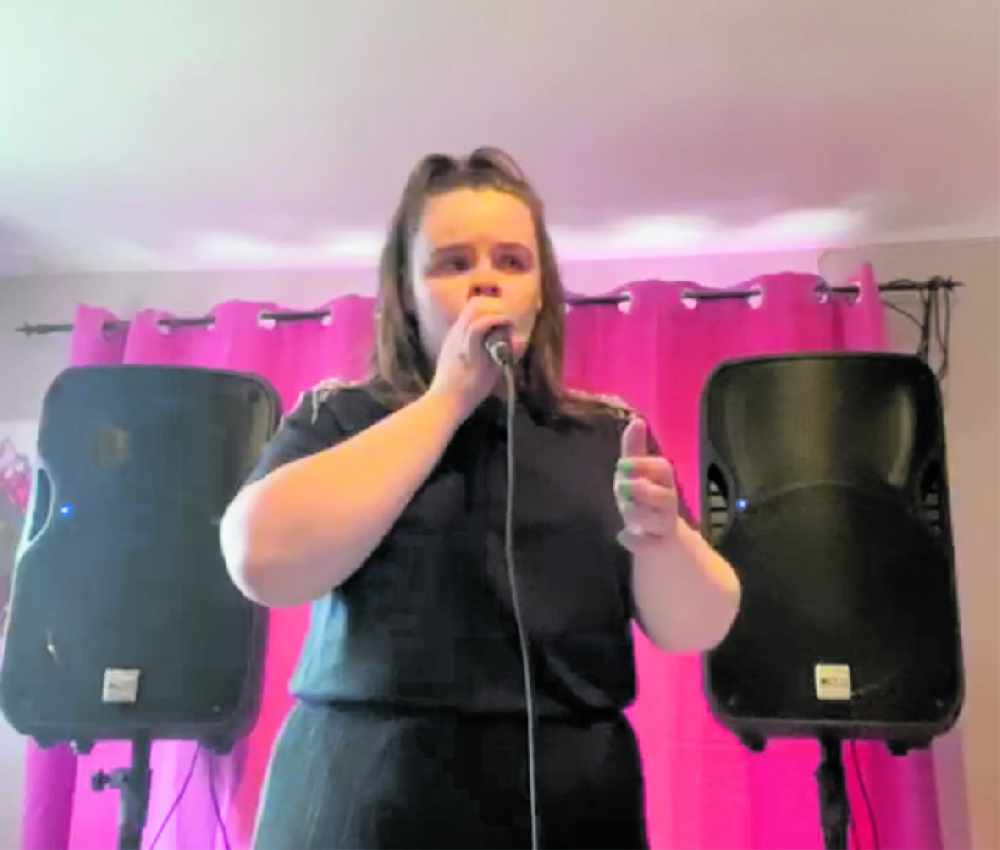 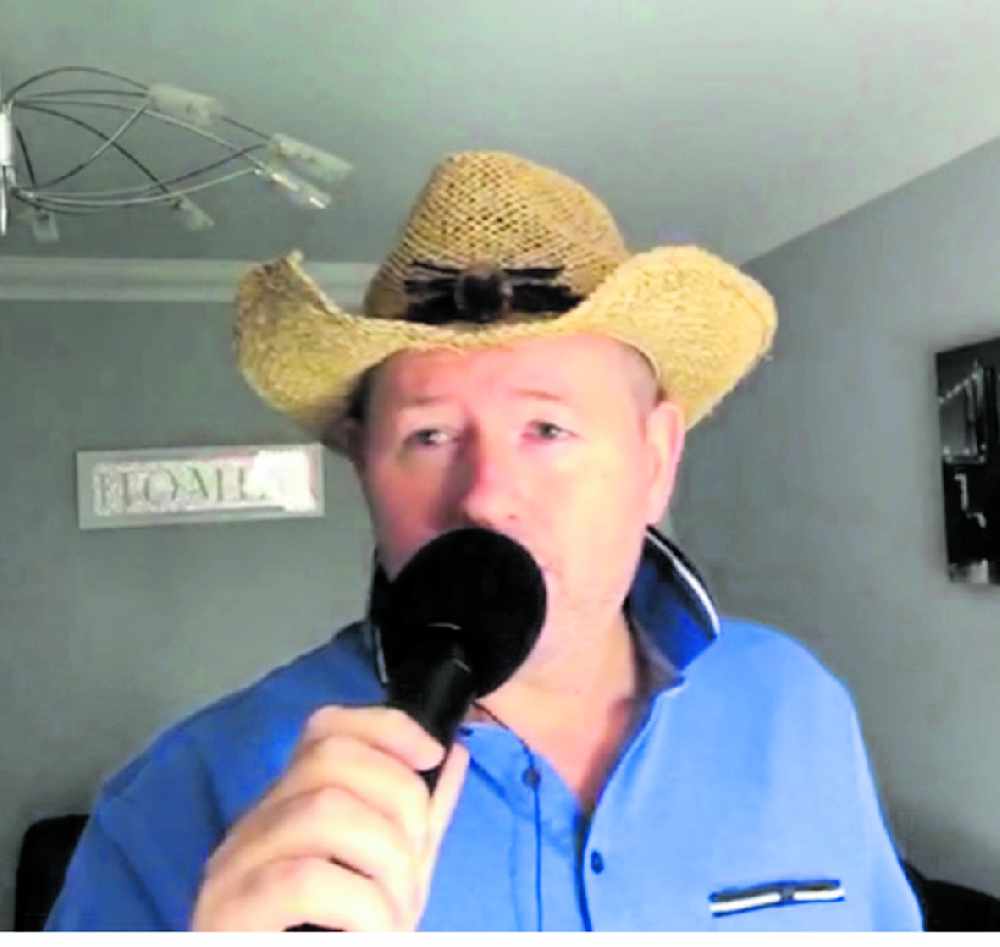 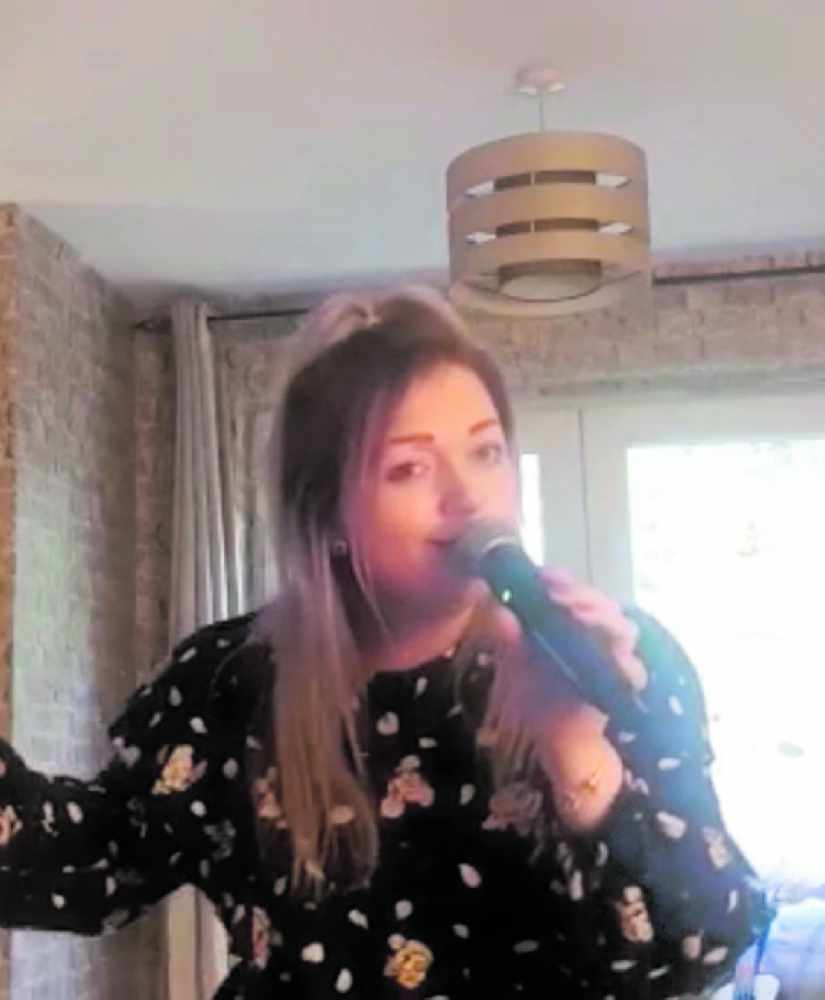 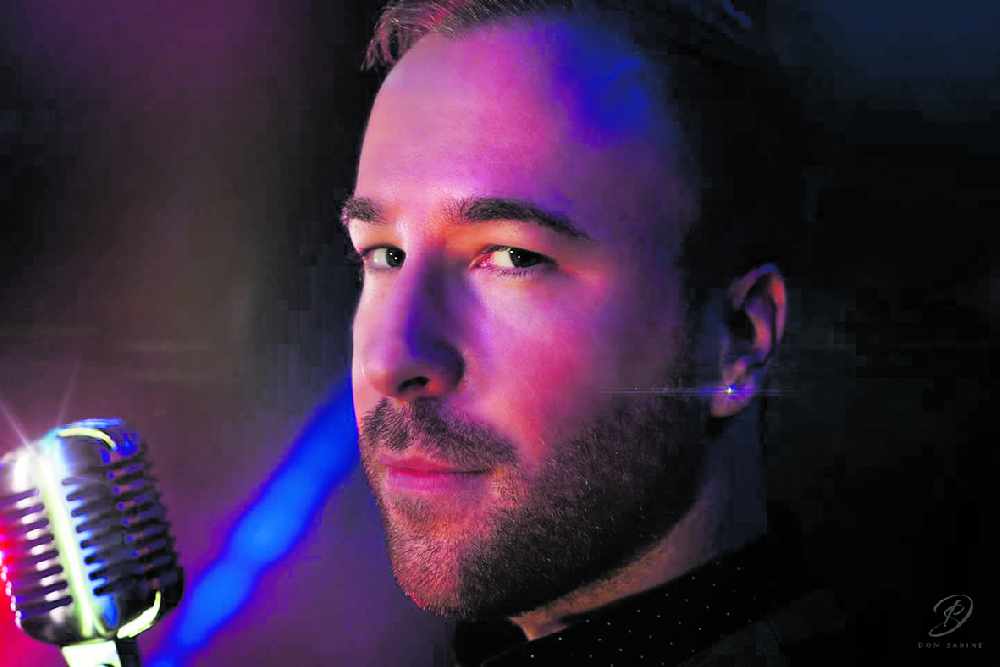 There will be video messages of support too from Ashton MP Angela Rayner and the new Civic Mayor of Tameside, Cllr Janet Cooper, who has chosen the Scanner Appeal as one of her official charities for her term of office.

Both will also be taking the opportunity to thank the dedicated doctors, nurses, healthcare professionals and care workers, who continue to treat and look after Covid-19 patients during the current pandemic.

The idea is that throughout the hour-long concert, messages of how people can support the Appeal will scroll across the bottom of the screen.

These will include ways to make a donation, or buy the Appeal’s distinctive jigsaw-shaped pin badges which cost £2.

At 89, Chelsea Pensioner, Colin Thackery became the oldest ever Britain’s Got Talent winner when he wowed the judges and audiences with songs dedicated to his late wife, Joan.

Now, on June 18 at 8pm he sings exclusively for the Scanner Appeal.

Colin said: “When I heard of the wonderful Tameside Hospital and this vital piece of equipment, much needed by the medical team to help and treat the good residents of Tameside and Glossop, I was delighted to help.

“I do hope this concert will help raise money to get the Appeal back on track.”

Trust Chief Executive Karen James (pictured below) will welcome viewers to the Sing for the Scanner concert. 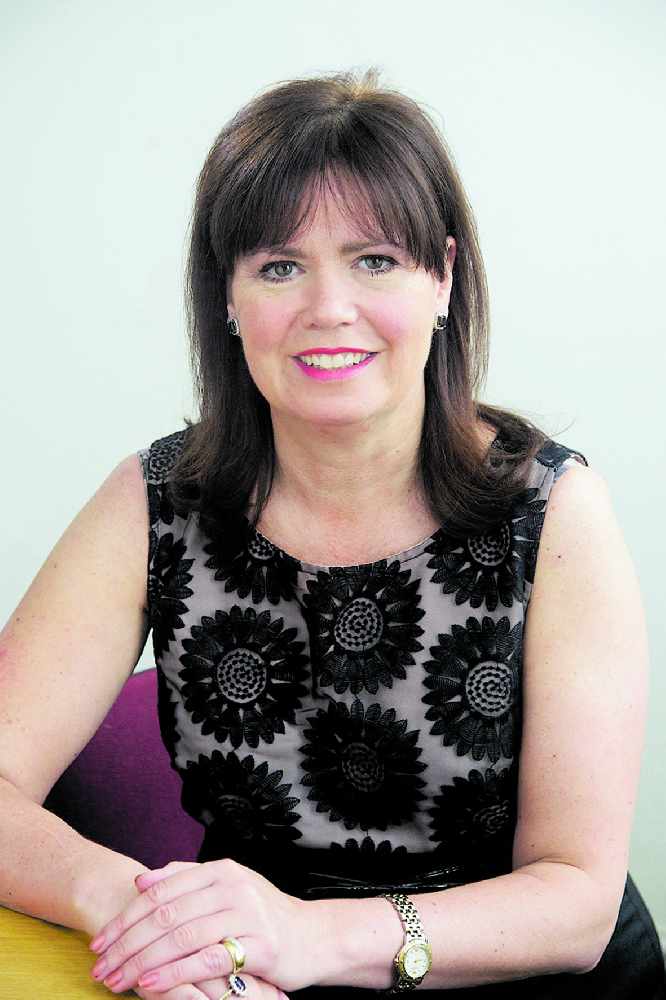 She says she’s been overwhelmed by the kindness of people who have supported the Appeal so far.

Karen explained: “We were doing so well with lots of events planned right across the borough until the coronavirus and social distancing put paid to it all.

“We are firmly focused on treating and caring for our patients of course; that battle goes on daily.

“But I hope this concert will be welcomed by everyone. I know readers and Tameside Radio listeners will  join me in wanting to thank these wonderful artists for helping to create something unique.”

It will be streamed live on the night here: