Boy, 8, dies after being hit by BMW in Ashton 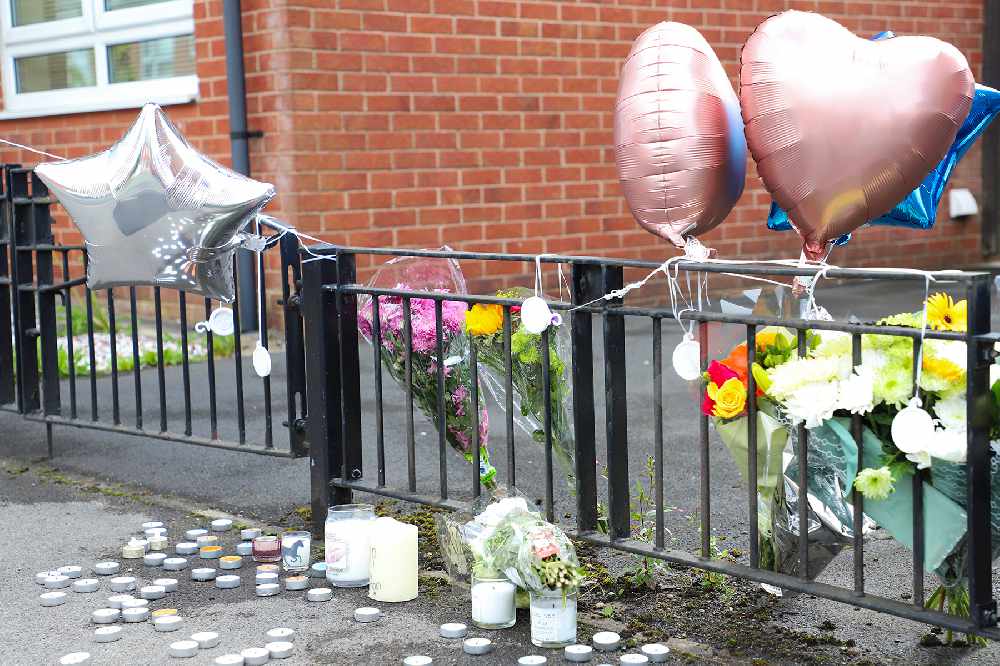 Tributes have been left where an eight-year-old boy sadly died after being hit by a BMW when he was crossing the road in Ashton.

Shortly after 8.15pm on Thursday evening (July 23), police were called to Ryecroft Street to reports of a collision involving a car and a pedestrian.

The boy had began to cross the road when he was struck by a black BMW.

He was taken to hospital with life-threatening injuries.

But police confirmed on Saturday afternoon that he has sadly died.

He was also arrested for driving otherwise in accordance with a driving licence and not having third party insurance in place.

A second man, who is 21 years old, has been arrested in connection with the incident on suspicion of causing death by dangerous driving.

Sergeant Matthew Picton, of GMP's Serious Collision Investigation Unit, said: "Sadly, this is now a fatal collision investigation. This is dreadful news. Our thoughts are firmly with the young boys family and we’re determined to get them the answers they deserve.

"While we have made an arrest, our investigations remain ongoing.

“If you were on or around Ryecroft Street at the time of the incident and witnessed the collision, or saw the car involved, please contact police as a matter of urgency.

"Any dash cam or CCTV footage of the incident could prove invaluable in our search for more information." 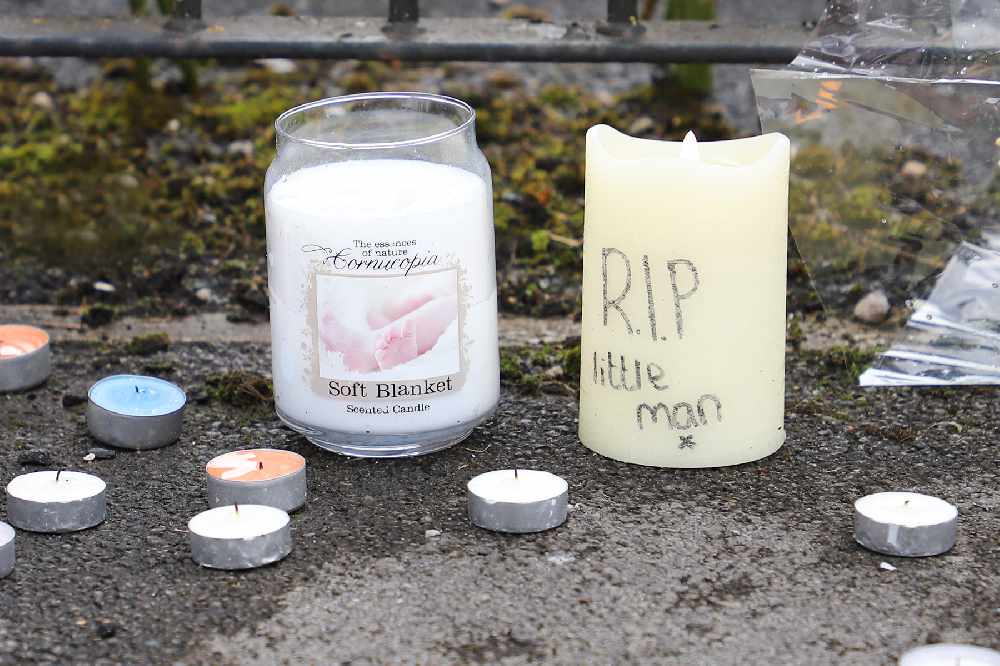 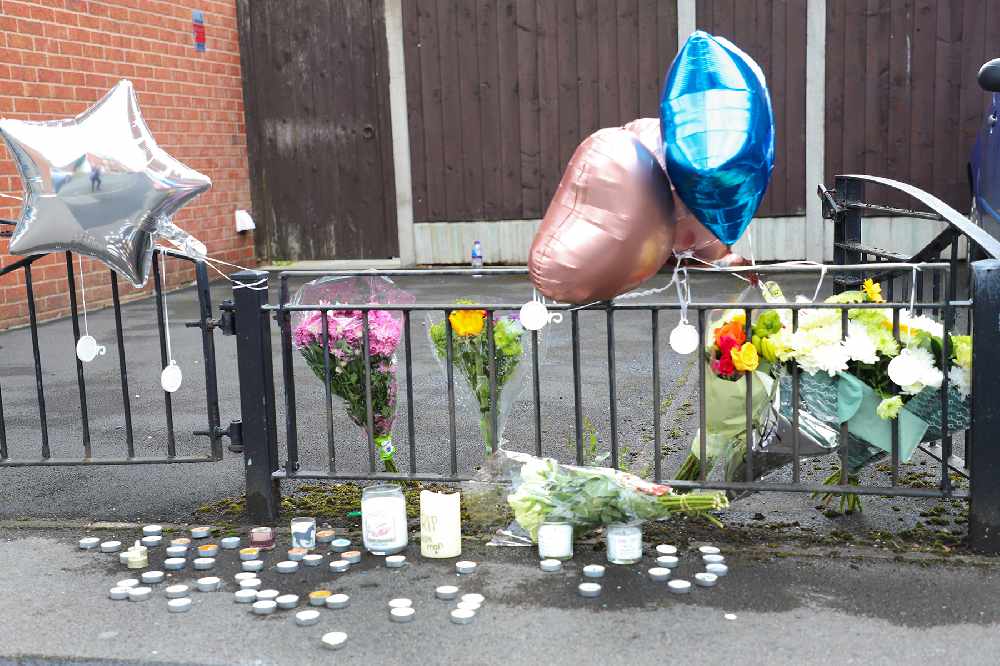