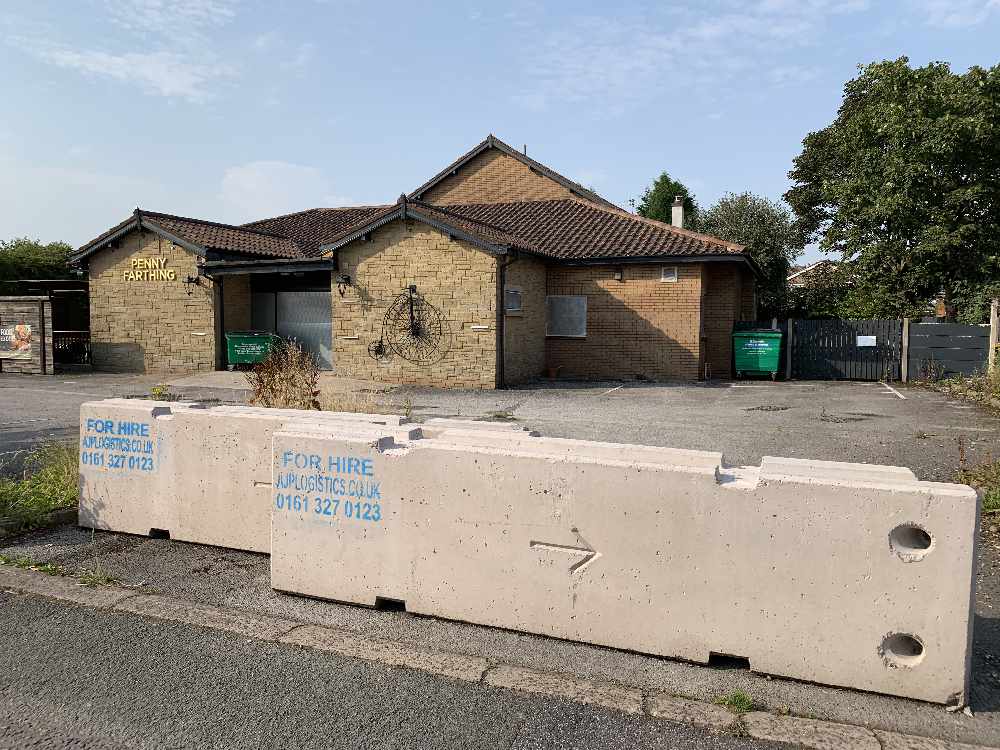 A residents’ group has been left feeling deflated after the pub they fought so hard to save is now back on the market.

The Penny Farthing in Denton is back up for sale after the prospective buyer pulled out of the purchase.

It’s a bitter blow for the ‘Save The Penny Farthing’ group who had been negotiating with the interested party to keep the location as a pub.

Discussions had been ongoing with the buyer who agreed that part of the site could continue as a pub, alongside a gated community of bungalows.

As part of the purchase, the buyer argued that the group’s application to have the site recognised as a community asset needed to be withdrawn as it would stop him implementing his plans.

Delighted that a pub would continue on the site, the group agreed and withdrew their objections. 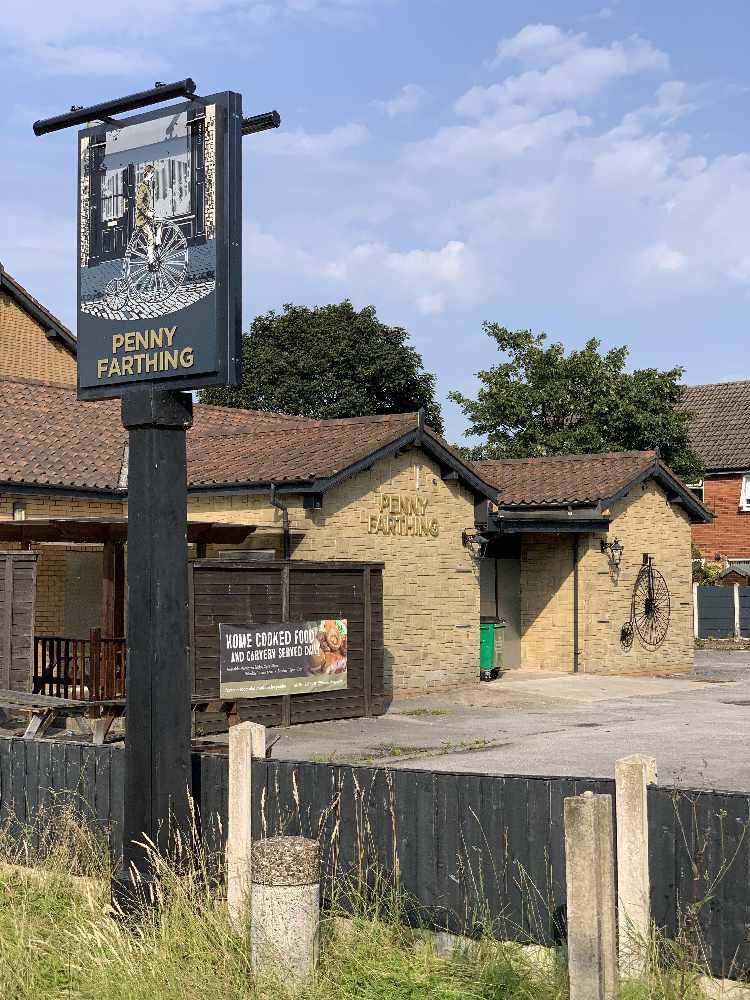 Now with the sale falling through they’re left with little time to oppose any future deal that might see the pub lost.

John Leech has led the save the Penny Farthing campaign and said he was told by Thwaites brewery, the owners of the pub, that the group had six months to try and raise the funds to buy the pub themselves, but that plan was abandoned after they thought they’d found a suitable buyer.

John said: “He (the buyer) was very adamant he wanted us to pull the plug on the forms that we’d submitted and he said it was stopping the sale from going through and he would not pursue it if we did not withdraw it. Which is fine, we understand and agreed to it.”

The plans were so advanced, that the buyer had already contacted a prospective landlady who’d agreed to re-open and manage the pub.

John explained: “That was all done and dusted. It was then, as far as we know, all in the hands of the legal people. On a weekly basis I was ringing up Jackie (the landlady) to see where it was up to, she was saying it’s still in solicitor’s hands, waiting for the developer to do this and that.”

It was at this point that John found out that the deal still hadn’t been rubber stamped and the group called the buyer looking for answers. John says that the buyer wouldn’t answer the landlord’s calls at first, but when they managed to speak to him he told them he’d pulled the plug due to a lack of funds.

The Reporter attempted to contact the prospective buyer to discuss the sale with him but were unable to reach him. After the group discussed the sale with the estate agents it was confirmed that the sale had fallen through.

Lisa Leech, a member of the ‘Save The Penny Farthing’ group explained the group’s moves: “We’ve had to remove it which gives us just a few weeks if we resubmit it. All we wanted was to keep it as a pub for the community and now we’re sat here again at square one with no pub. You can see it, it’s an absolute eyesore.”

In a statement, Thwaites Brewery said: “We are disappointed that the sale of the Penny Farthing did not complete.

“We accepted the offer in good faith and exchanged contracts, it is rare that transactions fall through after this stage. We cannot comment on behalf of that prospective buyer, or answer why they pulled out of that sale. We are also unable to comment on any discussions they had with the community as we were not privy to them.”