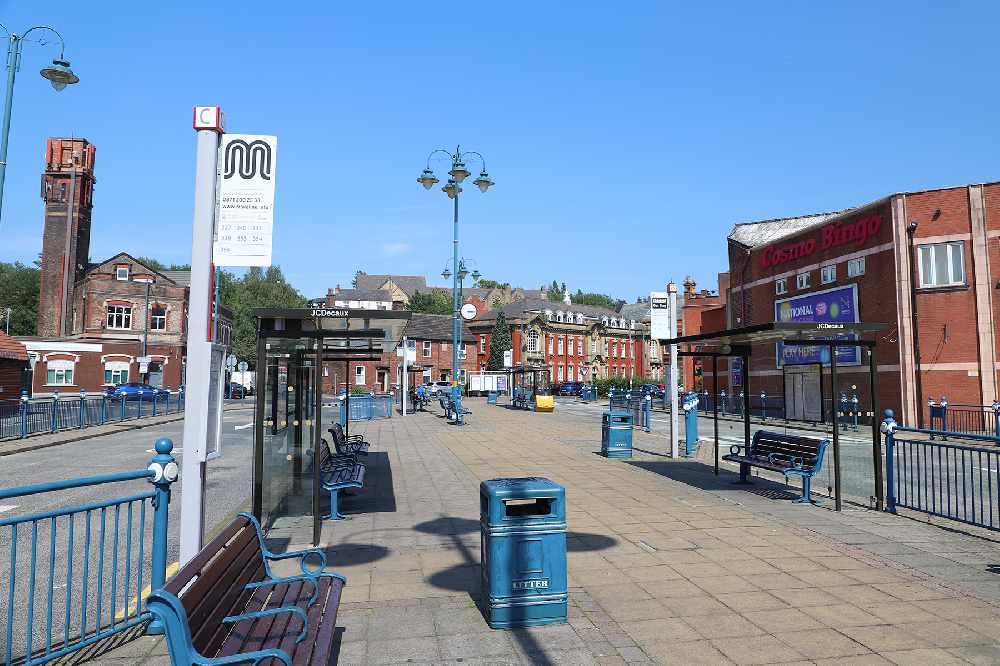 Bids totalling nearly £36 million to 'level up' two Tameside towns will be submitted to the government this week.

Tameside Council has put forward proposals that it hopes will be successful in obtaining money from the £4.8 billion Levelling Up fund for works in Stalybridge and Denton.

The council had previously been awarded nearly £20m from the fund for works in Ashton-under-Lyne, but a bid to improve Stalybridge was not successful.

Now the authority is aiming to be awarded £20m for Stalybridge town centre, and £15.5m for Denton town centre from the second round of funding.

The works in Stalybridge will consist of the provision of more car parking on brownfield land, and remediating brownfield sites for future residential development – to the tune of £9.2m.

A further £8m would be spent on public realm improvements, including improved pedestrian and cycle routes and access to public transport.

Two of Stalybridge’s most prominent buildings, the Civic Hall and Astley Cheetham, would also benefit if the bid is successful, with £1.5m and £1.3m being spent on repairs works.

In Denton, the proposals centre around providing public realm improvements and better walking and cycling routes across the town centre, which would cost £12.5m.

Of the remaining pot, £2m would be spent on improvements to Festival Hall to allow relocation of further council services into the town centre, creating a ‘neighbourhood hub’. And £1m would go towards improving Denton Town Hall.

Councillor David Sweeton, executive member for business and employment, told a meeting of the full council last Tuesday night that the authority would be submitting its bids to the fund on July 28.

An initial deadline of July 6 could not be met, he told councillors, because the opening of the government’s electronic submission portal was delayed.

He said: “This is a massive opportunity for Tameside, it will enable a lot of progress.

“So we really need to keep on our game, we really need the Conservatives to use any possible influence or sway we’ve got to try and deliver that programme of investment.”

However a member of the Conservative opposition was critical of the ambition within the detail of the bids.

“They aren’t ambitious enough to deliver on the priorities for the people of this borough,” he added. “People will be asking just where is the delivery of new jobs and attracting new businesses in this report.”

He said too much money was being spent on public realm works, which should be provided by the council as ‘basic services’.

However Denton South Coun Claire Reid said the works were about making the town centre more ‘accessible and desirable for pedestrians’.

“It’s about getting people shopping in Denton,” she told councillors.

Stalybridge North Coun Jan Jackson added that the bid proposals ‘hadn’t been put together on the back of a cigarette packet’.

“I’m sure there is no councillor in this chamber that would refuse an opportunity to actually get £20m to spend in their town,” she said. “We haven’t got it yet, the first bid was refused so we’ve gone again.”

Coun Sweeton said: “We have put this together with consultation, looking at the strategic objectives of the towns.

“Ultimately when you talk about jobs, a working thriving successful town centre with people living, and increasing footfall brings those jobs.

“It’s getting to the point where we can deliver that and this is the first stage.”