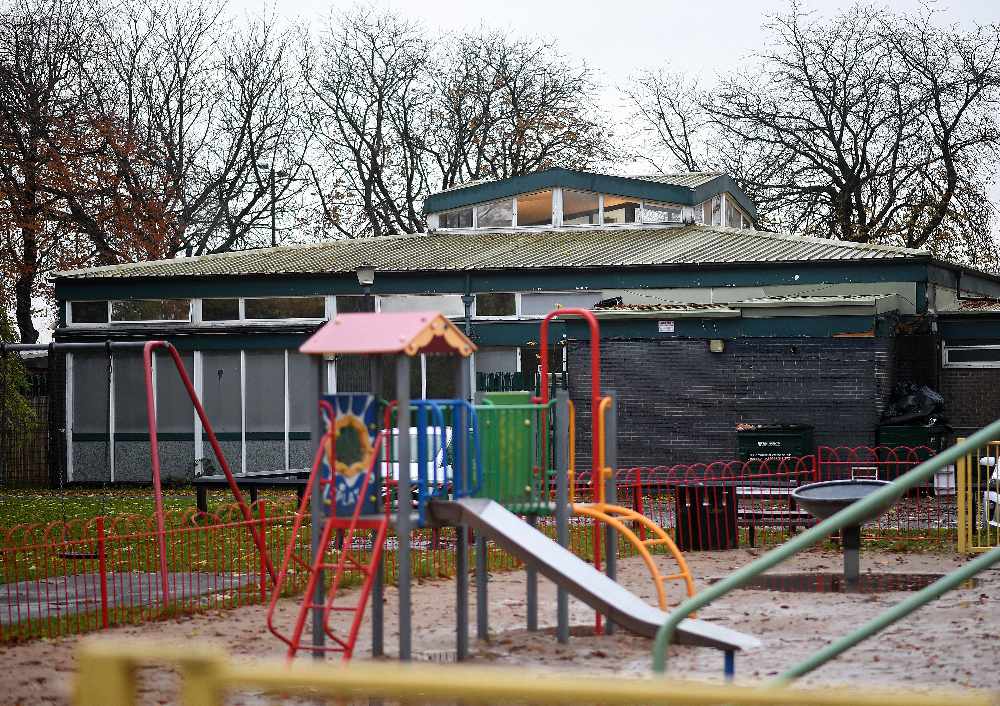 A homeless shelter set up under Andy Burnham’s ‘A Bed Every Night’ scheme is to be relocated and expanded into offering ‘holistic’ support to get rough sleepers permanently off the streets.

Tameside’s executive cabinet has agreed plans to move the Bed Every Night service from its main base at the former Ryecroft Library in Audenshaw to a former adult learning centre next to St Anne’s Church in Ashton-under-Lyne.

Initially set up as part of the Greater Manchester mayoral project, bosses revealed that 177 homeless people in Tameside have since been helped into permanent homes.

Council leader Brenda Warrington said they had ‘gone beyond’ offering people merely a bed for the night.

The new hub at the Burlington Street site would offer a wide range of support services, including healthcare, job and benefits advice, and housing options, and would be staffed day and night. It will also provide a means by which rough sleepers who would typically ‘fall off the grid’ can be directed into drug and alcohol rehabilitation services.

The ground floor of the building will become a community ‘hub’, including a cafe which will be open to locals to attend or carry out voluntary work. There are also four outreach workers working across the borough, with Tameside Housing Advice being the the official referral service.

“Last year at the count, and the count has been rising exponentially over the past five years, we had 36 rough sleepers – in September that number was down to two and that is an amazing success. We are hopeful to be really successful in bringing that tally down from two to zero.” 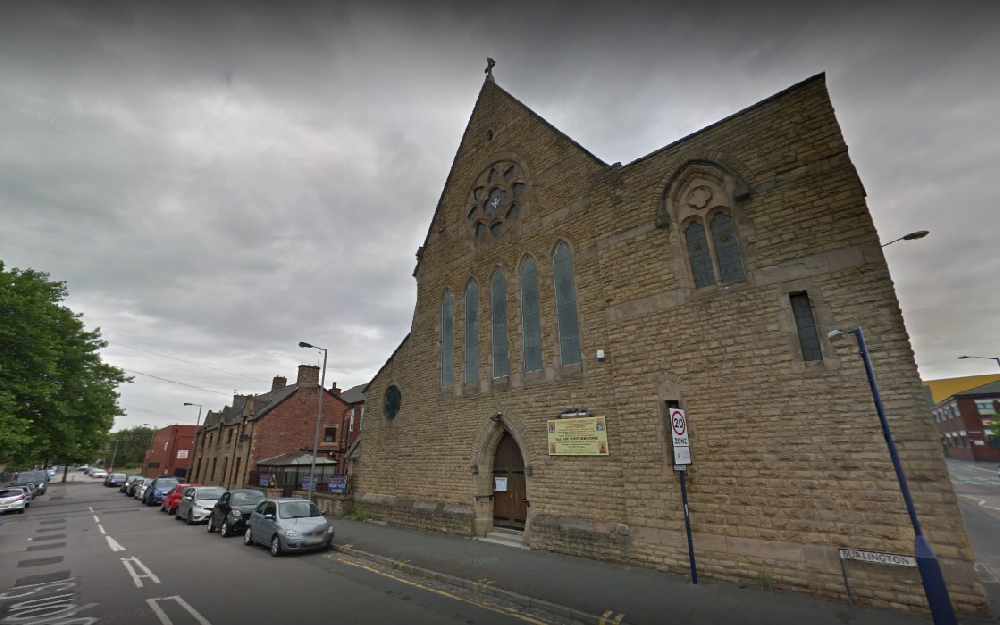 The use of the old library on Manchester Road had prompted complaints from hundreds of people who said the building – which sat next to a popular children’s playpark – was not the right location for a shelter.

Residents told the Local Democracy Reporting Service they had found needles on community litter picks and described a spike in anti-social behaviour and crime since it opened.

Ms Varnam told the cabinet meeting (Wednesday, November 27) that the provision at Ryecroft Library was ‘always intended to be temporary’. “We have outgrown that venue,” she said.

Ms Varnam added that staff are ‘excited’ about the new provision in Ashton which is due to open fully by December 31.

“Our intention in working with the community is to provide a one-stop hub for healthcare, welfare, job advice, wrap around services, giving those people who are coming into contact with us the ability to access those services in a really easy way where they feel comfortable,” she said.

“When you see a massive change in people that you have known for many years and who have not been able to change their circumstances, that is an incredibly worthwhile thing, and a thing that many of us come into public service for.

“Important, passionate volunteers throughout Tameside and the faith sector have supported us in our work with rough sleepers and the homeless.”
Cabinet member for housing, Councillor Ged Cooney praised the work of the team as ‘exceptional’ ahead of the next phase of the project, which he said would be more ‘suitable’.

“It actually is about reducing rough sleeping and homelessness but also then putting in the work to make it more sustainable, taking people off the street and getting them back into a more normal community environment and also try and help them get into jobs as well,” he said.

“I don’t think anyone would disagree, we can understand the issues we’ve had around the Ryecroft Hall and how it’s grown. We’ve got to say to the people of Ryecroft hall, yes it’s been a problem, you can understand that from anyone who is taking children to the play area.

“But all of us would not want to see people dying on the street.”