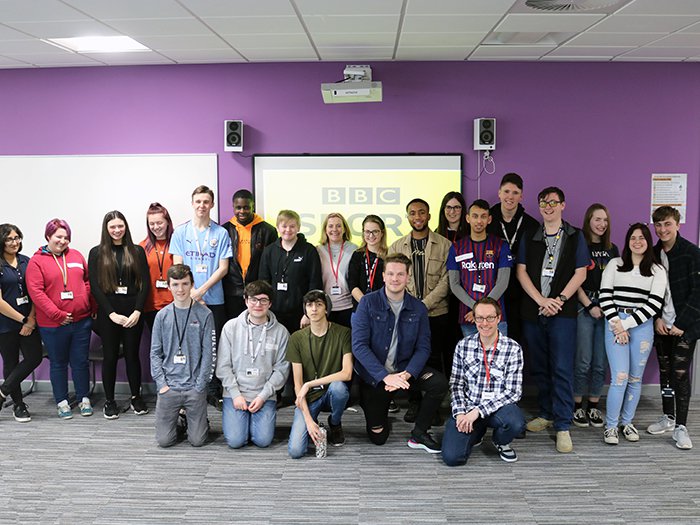 Media production students at Clarendon Sixth Form College have been working with the BBC's Sports department on their latest project.

Members of the corporation's team which is working on this year's Olympic Games in Tokyo recently visited the Ashton-based college, to gather the views of young people for content ideas.

The students were split into groups and shown various ideas, which the team had designed for the Olympic broadcast schedule. 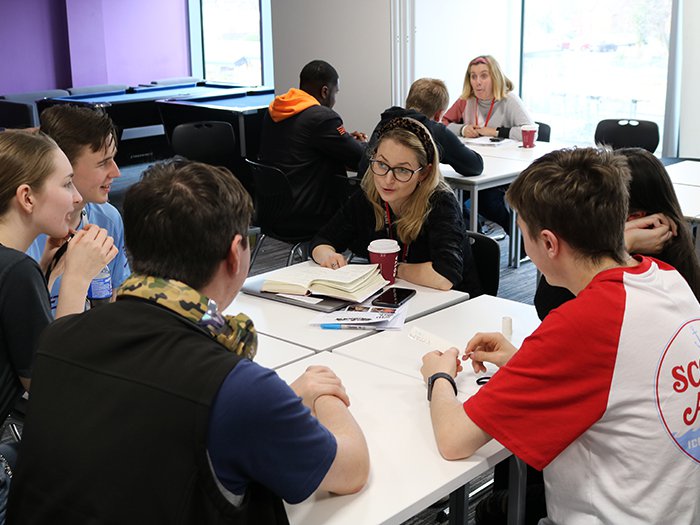 They were told about each team member's role and took part in a Q&A session, giving the students an insight into the industry.

The research gathered will now be used to create content which will be aimed at 15 to 25 year olds.

BBC Sport is one of the largest broadcasting organisations in the UK, providing coverage of a range of sports and producing shows such as 'Match of the Day', 'Test Match Special', 'Ski Sunday' and 'Today At Wimbledon'. 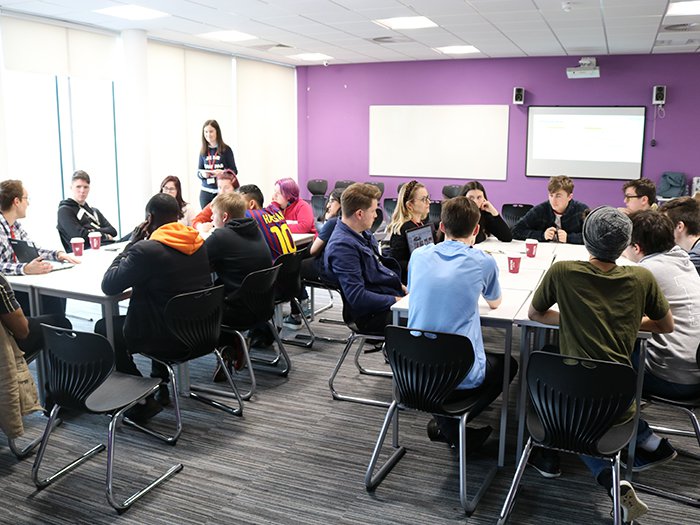 James Shenton, media production teacher at Clarendon Sixth Form College, said: "Having the BBC, one of the best broadcasting institutions in the world, visit the college to ask for students' views and help with a project is amazing.

"I am certain that all of the students felt like they contributed to the creative process and learnt so much during the day, by asking questions and hearing about the different job roles available.

"I hope that we can work with BBC Sport again in the near future."