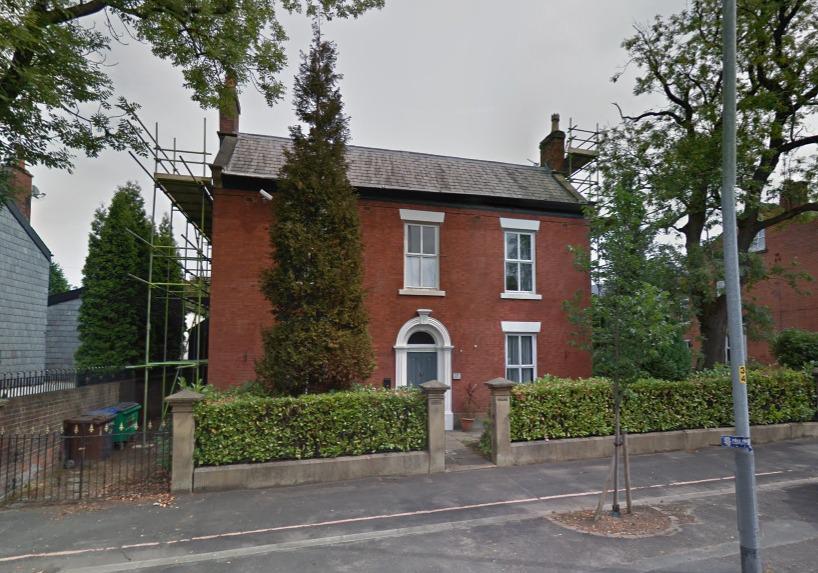 A baby boy was left for 13 hours without being fed or changed at residential family centre which was criticised by Ofsted.

The ‘Foundations Stalybridge’ centre, on Mottram Road, was found to be ‘inadequate’ in every area when visited by inspectors in November.

But a monitoring visit in December found that managers and staff have ‘worked hard’ to address the concerns about safeguarding raised at the full inspection.

Mick Ogle, compliance manager at Progressive Care Limited which runs the service, said that they are confident that the unit is ‘fully compliant’ and provides a ‘good service’.

The facility is an establishment that provides residential services for up to seven families in order to monitor and assess the parents’ ability to respond to their children’s needs, and to safeguard and promote their children’s welfare.

In the full inspection social care leads Charlie Bamber and Lisa Mulcahy stated that there were ‘widespread and serious concerns about the safety and welfare of residents at the residential family centre’.

That inspection reported that one mother had been displaying ‘inappropriate sexual behaviour’ with her child in the same room.

Further safeguarding incidents were highlighted, including a parent kicking a baby bouncer with a child inside it, and a parent who was found twice to be co-sleeping with her baby.

On one occasion, staff ‘condoned’ a father who had a driving ban and another man parking away from the home to avoid detection by the CCTV monitors, the report states.

The man was not permitted to enter the home and was ‘presumably a risk to the child’ although his risks were not recorded.

In their report, the inspectors stated: “Staff do not always have the skills to recognise and act when safeguarding issues arise.

“For example, one parent was not attending to her baby. The baby was left for 13 hours without being fed or changed.

“Although staff had prompted the parent to respond to the baby, they had not intervened to prevent his needs from being neglected.”

One authority which placed families in the unit expressed some ‘serious concerns’ about the practice at the centre, particularly around the recording and sharing of serious incidents.

Additionally, the assessments produced by the centre to inform care planning for families did not always ‘accurately reflect the parents’ capacity to safely and effectively care for their child’.

This resulted in authorities and courts being ‘incorrectly advised’, the report states and in one case, an assessment was submitted to court with the wrong name for the parent.

Residents were referred to by their bedroom number, such as ‘B4’, which ‘depersonalises them’, according to Ofsted.

However inspectors said there were some ‘positives’, including parents reporting they got on well with staff and other residents.

“There are opportunities for parents to participate in education and gain qualifications, and the home environment is warm, clean and tidy, well-furnished and decorated,” they stated.

The report, published this month following a visit in November, stated that senior managers also had identified several areas for improvement and had begun to take steps to improve the quality of care.

The follow up report, published on January 23, stated that the centre had successfully met a compliance notice put on it by Ofsted at the previous visit.

Staff had undergone safeguarding training and managers had delivered workshops on risk assessments.

Mr Bamber stated: “There are currently only two families residing at the centre.

“This has had a positive impact because staff and managers have had time to improve risk assessments and devote time to providing and receiving further training.

“All risk assessments for parents and children have been reviewed and some updated where necessary.

“The risk assessments reviewed at this inspection were detailed and clear.

“Staff rotas checked showed that the centre has been staffed at an appropriate level.

“Staff spoken to were clear about the risks for each family placed.

“They feel that they are being supported to develop and implement good safeguarding practice.”

Mr Ogle told the Local Democracy Reporting Service: “We had a difficult Ofsted inspection with an unfortunate outcome which was challenged.

“We have since had a further visit from Ofsted which was very positive and confirmed that there were no safeguarding issues.

“We are confident that the unit is fully compliant and provides a good service.”