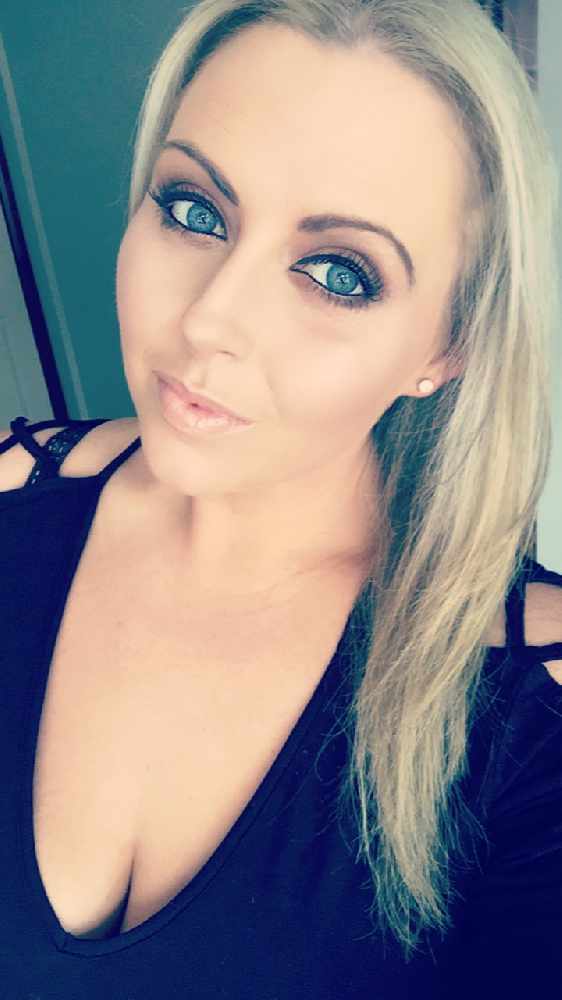 A mother-of-one from Audenshaw has lost almost five stone ahead of getting married next year, with the help of a local Weight Watchers group.

Bride-to-be Kirsty Rawson decided to take control of her eating habits for the better following the birth of her daughter Neve three years ago.

"I had my daughter in August 2016 and this changed my life," 33-year-old Kirsty explained. "I needed to change for her and needed to be healthy for her.

"I had this in my mind because my dad unfortunately died of heart disease in February 2014. Obviously there are a number of factors that can contribute to heart disease - weight being one of them. After I had Neve, all I could think about was what if I died because of being overweight? This is something I can take control of."

It was seeing a picture of herself out with friends while she weighed 18st 2lbs that inspired Kirsty to step through the doors at Weight Watchers in November 2016 - just three months after giving birth.

"I joined Weight Watchers because I knew I was overweight," she said. "How overweight I wasn't sure as I never stood on the scales. I just knew that I didn't like the reflection I saw in the mirror.

"I had done Weight Watchers before and various fad diets, but I don’t think I ever did them wholeheartedly. This time, I knew it would be the last time I was going to join." 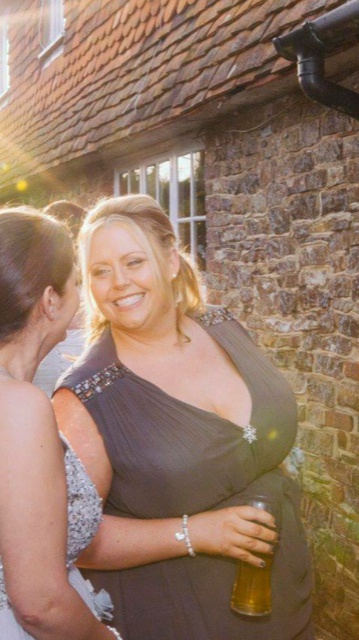 With a determination to succeed, Kirsty found a meeting at Ryecroft Hall in Audenshaw with coach Jacki Murphy, who she has high praise for.

"I was scared at first, with new people and a new coach, but Jacki is everything you need in support," Kirsty said. "She is contactable via text, phone, Facebook, email - everything - and has supported me on my journey."

With a new love of cooking, Kirsty is enjoying making meals for her family and sharing them on Instagram to inspire others, while she has lost 69lbs to drop from a size 22 to size 14.

She's now looking forward to her wedding to partner Greg next year with a new-found confidence which has also inspired her to start a new job.

"I have to stand up in front of people more now. Two years ago, I would never have done this. I have bought my dress and it is every bit perfect, nothing I ever thought I would wear but I cried when I saw the reflection in the mirror. For the first time in my life, I felt truly beautiful. The confidence I have now is crazy and this is all down to Weight Watchers. It really has changed my life."

Kirsty is reaping the benefits of her health - she's joined the gym and is doing family fun swimming sessions, while also avoiding knee surgery!

"Two years ago I had to have a knee operation and, since then, it has never been better again," she explained. "But 12 months later, I revisited the doctors and was sent for scans again but when I met the consultant, he stated because of my weight loss we weren’t going to concentrate on surgery, but instead build up the muscle in my knee and I was thrilled that we could do this and avoid surgery.

"I have also joined the gym and love attending Spin and Grit classes, as well as going on the treadmill and actually being able to run 5k without stopping, which is a brilliant achievement for me.

"Recently we have been away with the family and putting on a swimsuit and having the confidence to walk around and play in the pool with my daughter is the best feeling ever. It's not just 'daddy went swimming' anymore, it's 'mummy went swimming'."

Kirsty's Weight Watchers coach Jacki has described her as a "fantastic inspiration" and said "it's a privilege to be part of her journey".

There are Weight Watchers workshops at Ryecroft Hall in Audenshaw on Thursday evenings at 6pm and Friday mornings at 9.30am. To find out more, visit www.weightwatchers.com/uk.