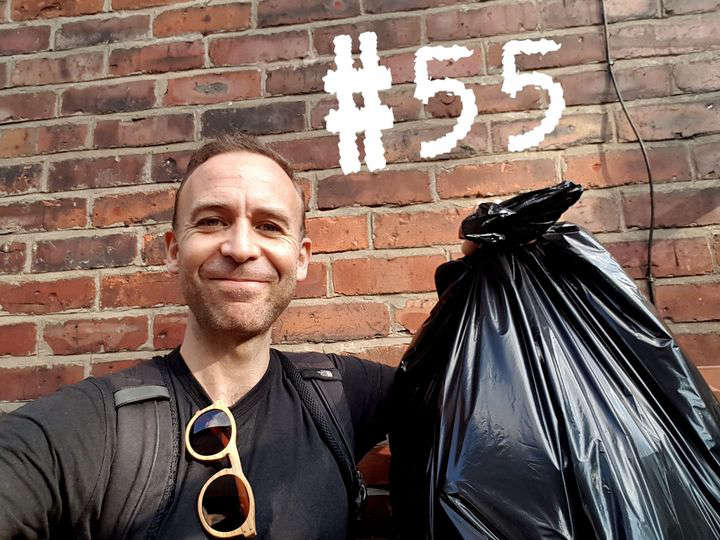 From crisp packets to drug baggies, Timothy Body is documenting every step of his charity litter pick for the Marine Conservation Society.

He began his project in April 2021 after noticing a rubbish problem in his local area of Audenshaw and is now 55 bags deep in litter.

Tim goes out picking twice a week and is joined on one of the days by his 5-year-old son. His route takes him down Audenshaw Road, Fairfield Road and along the canal.

He added: “I started the project because I wanted to do something instant to combat climate change and plastic pollution, and I was fed up with walking past litter.

“Because I’m carrying it on for an entire year, I can also keep climate change at the forefront of people’s minds and raise awareness.”

He photographs the contents of each bin bag, and at the end of the year, he’ll display the photos to illustrate just how much people throw away. 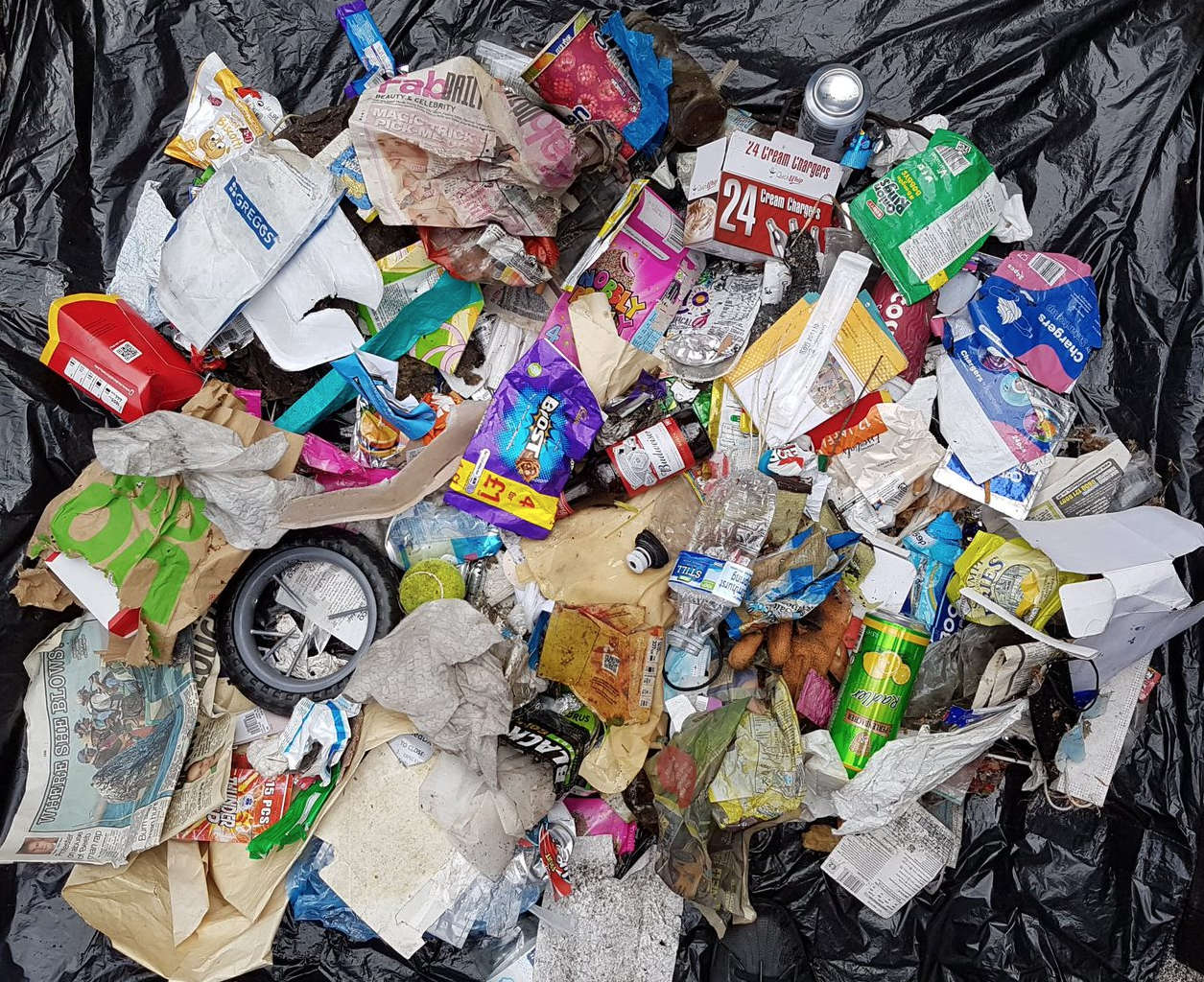 The equipment Tim uses for his litter picks and bin bags are all supplied for free by Tameside Council and anyone can get them.

Tim said: “What I’ve noticed from all the litter picks is apart from the usual rubbish, there’s a lot of drugs paraphernalia like nitrous cans out in the open, especially in places children walk by. That’s something really important to remove.” 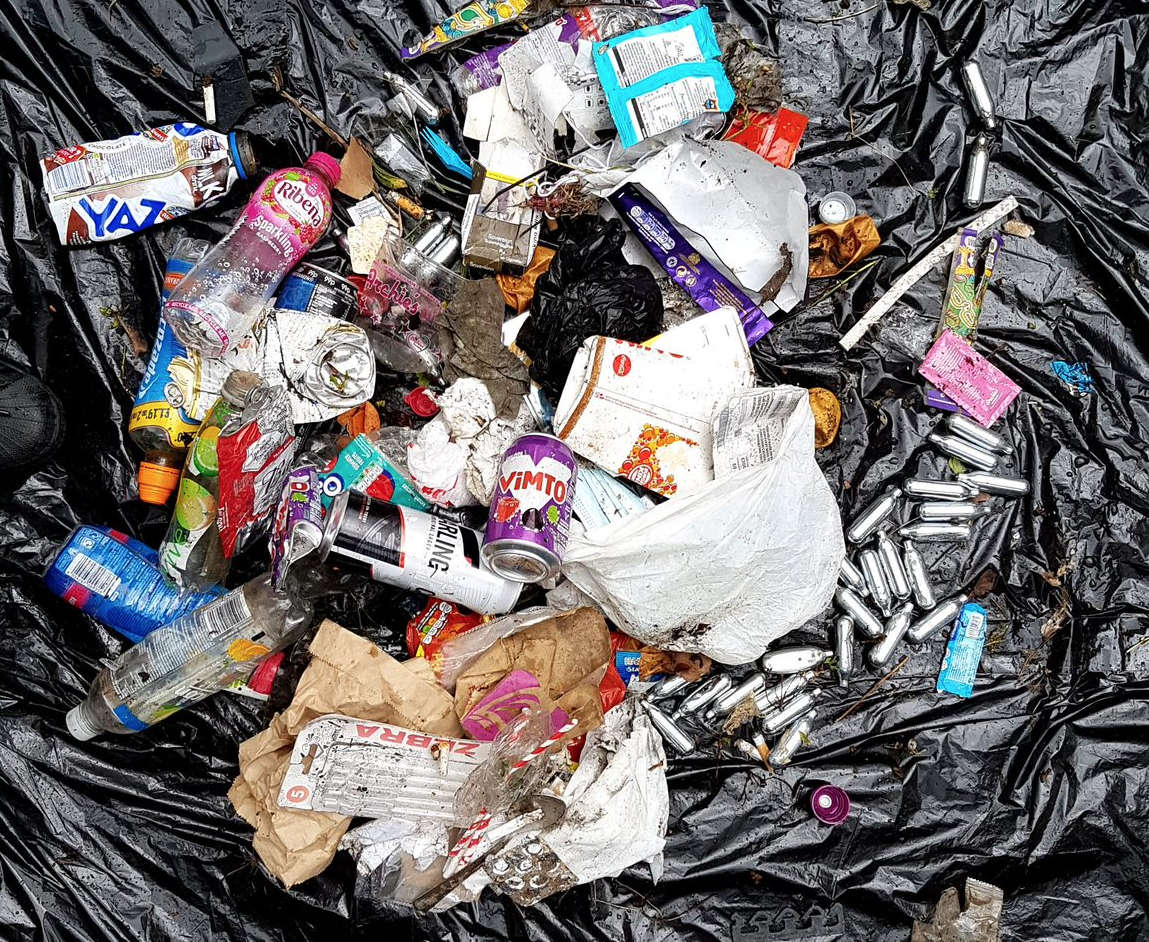 To support Tim and raise money for the Marine Conservation Society, go to Tim's Just Giving