Asylum seeker system should be much fairer, mayor says as Afghans arrive 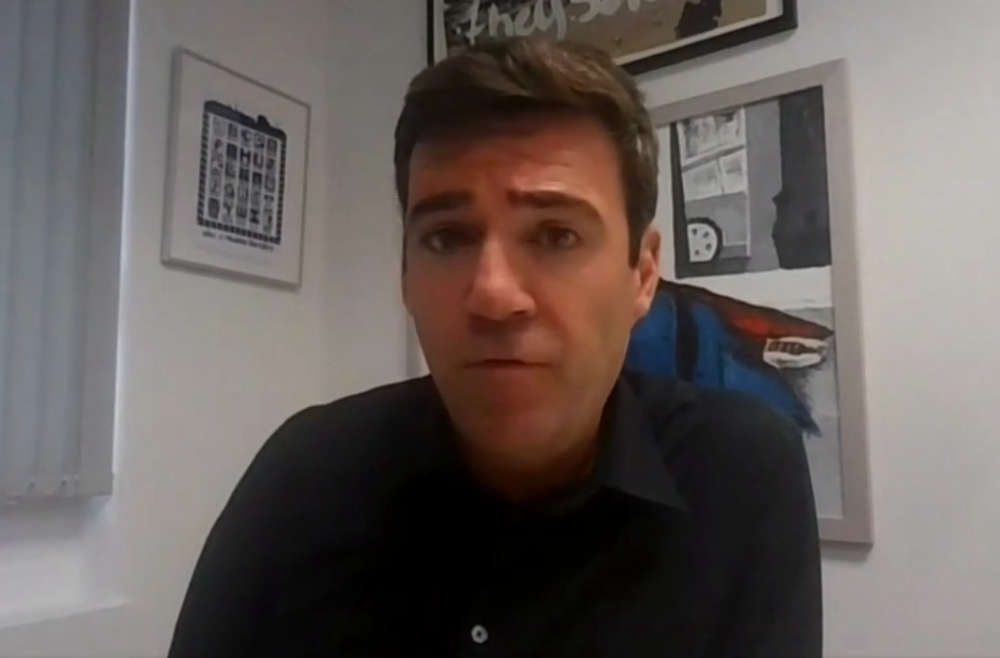 The way asylum seekers are dispersed across the country should be 'much fairer', Greater Manchester mayor Andy Burnham has said as planes carrying people fleeing from the Taliban takeover in Afghanistan arrive in the UK.

The Labour mayor has called for a more ‘coordinated approach’ from the government with all local authorities required to accept asylum seekers.

He also said there should be equal funding for each asylum seeker regardless of which route or resettlement scheme they have arrived to the UK through.

It comes as Manchester council leader Sir Richard Leese said that planes carrying people from Afghanistan are expected to land ‘at any moment’.

However, he did not say which airport these planes would be landing at.

He said: “They’re on their way. We’re expecting planes to be landing at any moment. We’re certainly not going to turn our back on those people.

“But what we are going to do is to continue to make the case that actually, if we’re really a caring country, we need to make sure we put the proper resources and systems in to be able to support these people very quickly, get them out of hotels and get them into homes.

“We’re definitely not going to be refusing to take people, but we will continue to make the case for proper support.”

Burnham promised that Greater Manchester will play its part in receiving asylum seekers – but he called for a new approach from the government.

Speaking at his weekly press conference which followed a meeting of Greater Manchester leaders, he said there was a ‘unanimous feeling’ in the city-region.

He said: “Greater Manchester doesn’t look away – we will always play our part. In fact, we are already playing our part in stepping up to dealing with that crisis.

“But Greater Manchester has always played more than its part when we look at areas across the country when it comes to matters of asylum.

“We don’t believe the current approach is sustainable.”

The metro mayor criticised the Home Office for placing people in hotels at ‘very short notice’ and taking too long to notify local authorities of arrivals.

He argued that this is not fair on asylum seekers or the places receiving them.

Burnham called for a new approach which is underpinned by three principles: a coordinated approach across all government departments, equal funding for all asylum seekers and a requirement for councils to receive asylum seekers.

He added: “This is the big thing that has never changed in all of the years that I’ve been looking at the issue.

“You look at the role that our ten [local authorities] have played over the last 20 years, and I think that’s to their credit.

“But then you look around and not far away, you see neighbouring authorities that have taken none and that isn’t right actually and that can’t continue given the pressures on the asylum system in the coming period.”

His comments come nearly five years after Greater Manchester said it would refuse to take any Syrian refugees through the government’s resettlement programme until the Home Office changes its policy on asylum seekers.

Earlier this year, ministers were accused of breaking promises as it was revealed the city-region accommodates 15 pc of the UK’s asylum seekers.

The metro mayor said the Home Office had broken commitments that the number of people being housed in Greater Manchester would be brought back to a ‘proportionate level’ and that the use of hotel accommodation would stop.