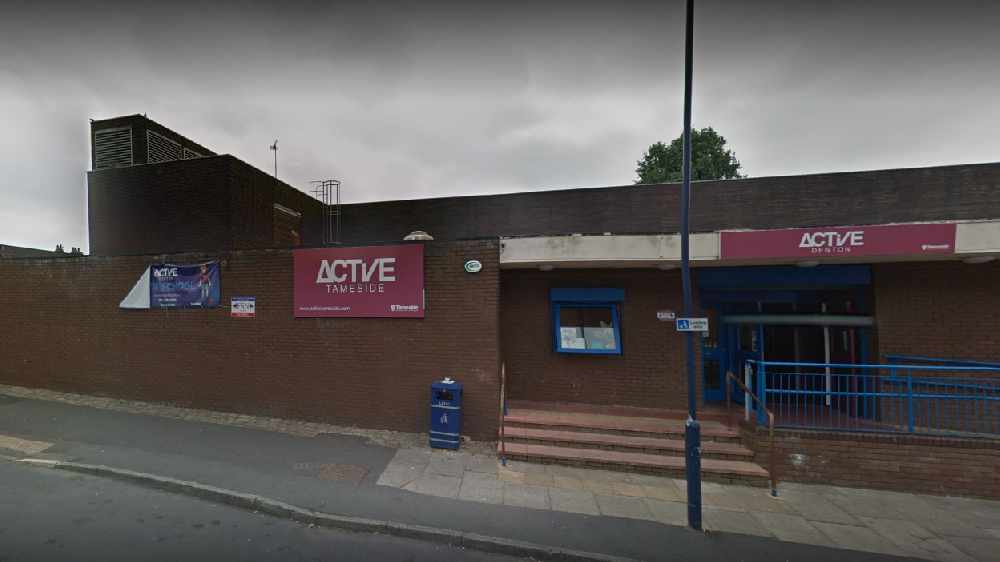 An 'asbestos infested' pool in Tameside which is due to be demolished has seen assaults on security staff paid to guard it.

The Denton Old Baths closed in March this year following the launch of its replacement, the multi-million Tameside Wellness Centre on Lance Corporal Andrew Breeze Way.

The borough’s executive cabinet has now agreed for the Victoria Street building to be knocked down, with work beginning this month.

Since the closure the cost to remove asbestos, demolish the building and clear the pool site has now been set at £720k, almost three times that originally predicted.

According to council documents discussed in March last year, the project had originally been budgeted to cost the local authority £250k.

The latest cost is based on ‘detailed intrusive surveys’ that could not have been carried out whilst the building was still open and operational.

A report to executive cabinet states: “Since June the site has attracted significant levels of anti-social behaviour including attempts to illegally enter the building by large groups of youths.

“Given the health and safety concerns posed by the building it was deemed necessary to introduce full time security presence at the site.”

The council’s assistant director of strategic property, Paul Smith said that they had already seen incidents at the closed pool.

“Antisocial behaviour has already commenced, we’ve had assaults on security staff as people have tried to get into the building so it is quite key that we demolish as quickly as possible,” he added.

“Hence the reason we’ve brought this forward and said that we don’t want to keep the building in place and try to sell it in situ.”

“Of course if that happens, with the asbestos situation and the fact that the building very quickly becomes unsafe anyway, I really don’t want people to become injured,” she said.

“I think it’s a prime target for that so the quicker we can make it safe in terms of it not being there, then the better.”

The cost of the site clearance is considered to be high due to significant levels of asbestos discovered during the pre-demolition asbestos survey.

The project is due to start in October, with asbestos removal due to take 14 weeks from November, and completion is anticipated for April next year.

Cabinet member for finance, Councillor Oliver Ryan said: “We know how important this building is to our leisure estate and also to the town of Denton.

“People will see that at the minute there’s quite a large amount of money put aside to fund the demolition and site clearance on the basis of urgent health and safety works because the building is infested with asbestos.

“It’s essentially a large block of asbestos with a pool in the middle which makes it very difficult to move.

“It’s really important for Denton that we get on with this work as quickly as possible, that we don’t leave the site vacant for too long.

“And with this being a prime site in Denton town centre we look for a new use for the site as quickly as possible, in consultation with ward members.

“We do want to get on with it. We can start looking to the future with Denton’s new Wellness Centre taking the place of the previous pool.”