Ashton pub has licence suspended over fighting and drug taking 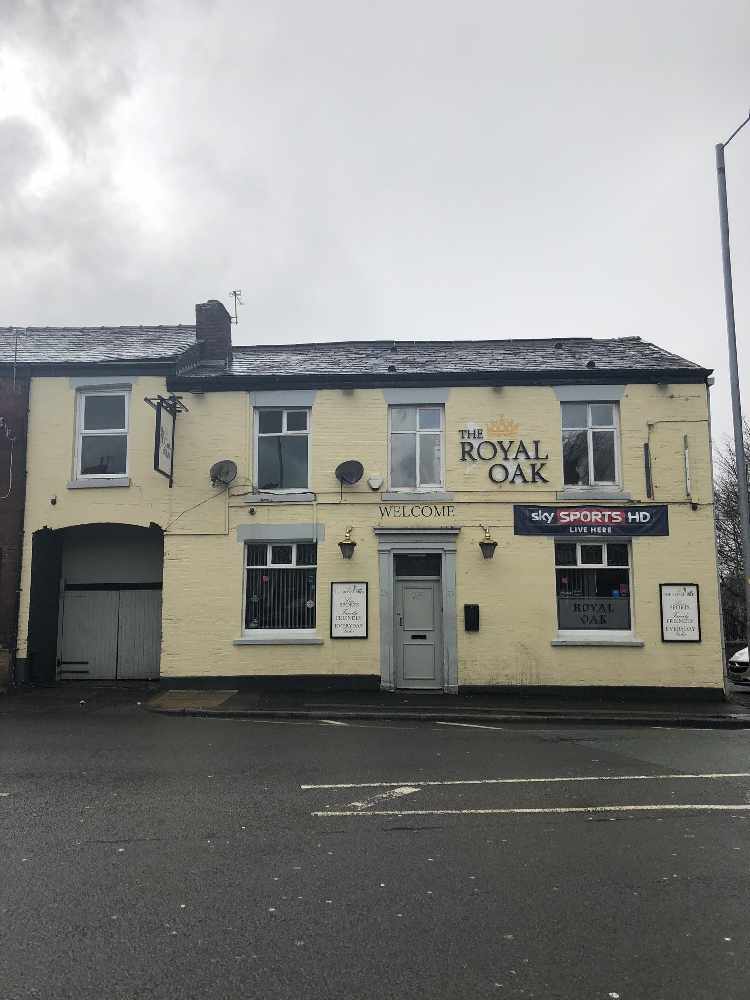 A pub has had its licence suspended to get it 'back on track' after months of serious incidents including fights, a glassing and drug taking outside.

The Royal Oak public house in Ashton-under-Lyne was summoned for a premises review at Tameside Council after bosses lost confidence in the designated premises supervisor (DPS) to promote the licensing objectives at the pub.

Town hall officers and GMP’s licensing chief for the borough both told the panel on Tuesday there had been an increase in crime and disorder at the premises.

A group of men were captured on CCTV standing outside the Nook Lane building in October passing around a ‘snap bag’ of suspected drugs, which one used a key to snort.

In another CCTV clip from the same month, patrons are seen leaving the pub and getting into a car, where both the driver and passenger begin inhaling balloons filled with suspected nitrous oxide as they drive off.

PC Martin Thorley said this was indicative of the ‘kind of clientele’ it was attracting.

“It is evident that the Royal Oak has been associated with an increase of crime and disorder for at least six months which is impacting on residents from the local community, including patrons fighting in the street and taking drugs on the street while drinking alcohol that has been purchased from the pub,” he said. 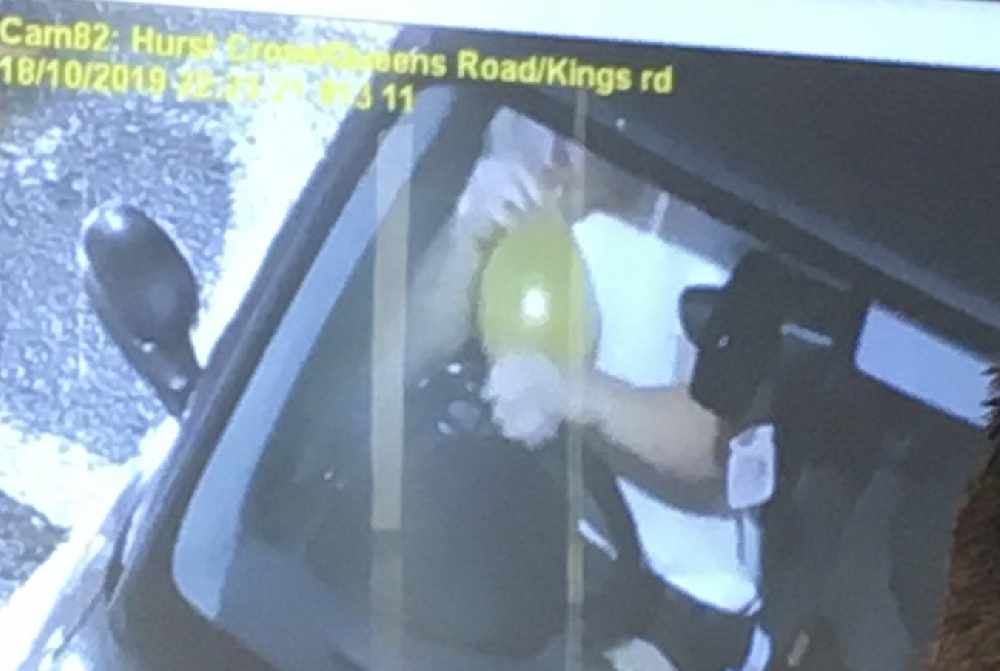 CCTV of a patron of the Royal Oak leaving and inhaling from a balloon while driving off.

Another incident on December 26 saw a woman throw her phone at the window of the pub from outside after she and her two friends were asked to leave.

This led to an altercation with other patrons which grew into a street brawl involving around a dozen people, and saw one man punched to the ground and another thrown into a parked car.

In the early hours of New Year’s Day, an argument began in the pub between two men, which led to a glass being thrown which struck another man and caused a head injury.

On February 1, a fight began between two men who had been drinking in the Royal Oak which spilled into a road nearby, and led to a woman who was trying to separate them being pushed to the ground and fracturing her arm.

However the hearing was told that the emergency services had only twice been called to incidents at the pub, and most police response but had been altered via the Tameside CCTV operators.

Residents had also written to the council to complain of glasses being thrown in the street, loud music being played in the early hours of the morning, and reports of customers ‘snorting cocaine off the bar tables’.

Ashton Councillor Yvonne Cartey said: “Within what seemed to me a comparatively short period of time it deteriorated.

“We do have a major drug-dealing problem in the area around Ashton St Michael’s and Ashton Hurst.

“It became a much rowdier pub.”

The hearing was told that that ‘more suitable’ candidates had been put in place by the company that owned the pub, Admiral Taverns, to run it going forward.

Business development manager Tony Sullivan told the panel the delay in removing the previous DPS occurred because she was also the tenant, and he had to give her notice.

“I was conscious that I wanted to find a good local couple to take it on, we want to run it properly,” he said.

“The problem starts and finishes with the right operator. We’re trying to get it back to where it was four or five years ago.

“What we want to do is run a good local community pub, we want to be good neighbours and work hand-in-hand with the council.

“We want people to look at the pub and be proud of it rather than the opposite.

“We are moving in the right direction, with the right people in plans and plans to make the pub physically better, we want to be responsible licensees.”

However, the panel made the decision to suspend the licence for one month to allow for the new management to make improvements to the interior, car park lighting, smoking area and CCTV.

Committee chair, Coun David Sweeton said: “This has been one of the most serious reviews that we have had to undertake.

“The reasons for suspending the license isn’t because we want to hit you with a stick, it’s because the people that we saw in there, through experience, the closing of a pub makes them find somewhere else as their first port of call and I want you to be given that opportunity to lose those people.

“It is trying to help you on that.

“Because what we’ve seen is not acceptable in Tameside.

“I do expect that after six months we will see a massive change.”

The licensing hours will also be restricted from 12pm to 12am, Sunday to Thursday, and 12pm until 1am on Fridays and Saturdays.

And for an interim period they require door staff to man the pub on Friday and Saturday from 9pm until half an hour after closing, and when high profile sporting fixtures are taking place.

Admiral Taverns has 21 days to appeal the decision.