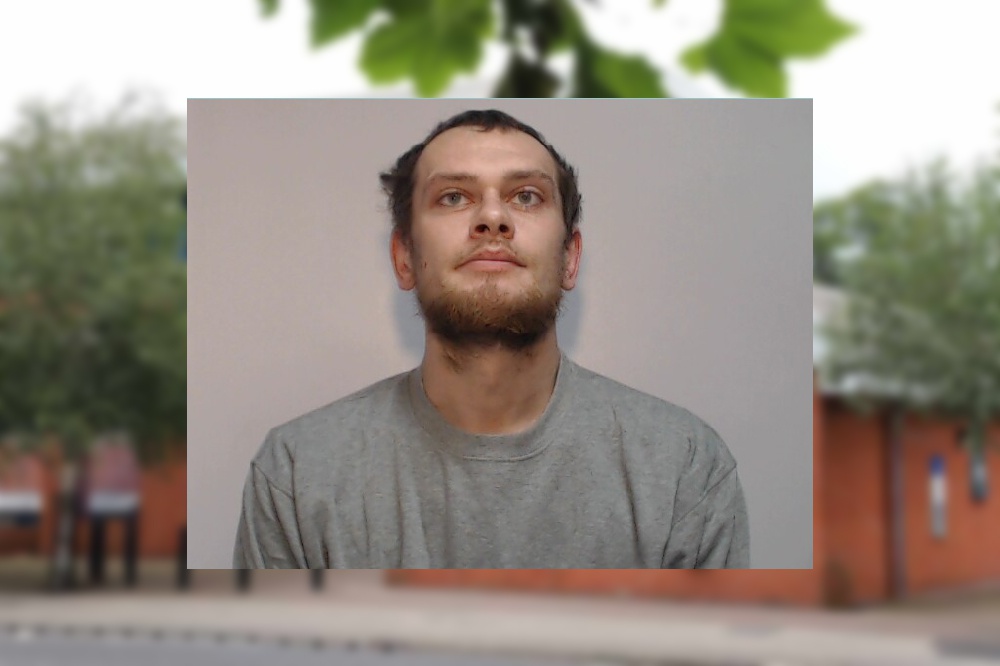 A paedophile from Ashton has been jailed after pleading guilty to engaging in sexual activity with a child under 16.

Robert Whitfield Gaskell, 29, of Whiteacre Road, has been given a four year sentence for his crimes.

In May 2018, he struck up a relationship with a teenage girl, plying her with drugs, alcohol and cigarettes. GMP say that he isolated her from her family, knowing that she was underage.

Thankfully, the victim came forward with evidence and following an investigation by the police, Gaskell was apprehended.

An indefinite Sexual Harm Prevention Order has been imposed on him and he is also required to sign the Sex Offender’s Register, alongside a five-year restraining order.

Detective Constable Masheter of the Phoenix Tameside CSE Team said: "Child Sexual Exploitation takes place in many forms. In this case the defendant commenced a sexual relationship with the victim, knowing full well that she was a school child.”

“I would like to thank the victim for having the courage to report these matters to Police and hope this result has provided her with some justice when coming to terms with what she has experienced because of the defendant’s actions.

“GMP will always pursue those who think it's acceptable to pursue minors for their own sexual gain.”