Ashton Hurst turns to the Tories 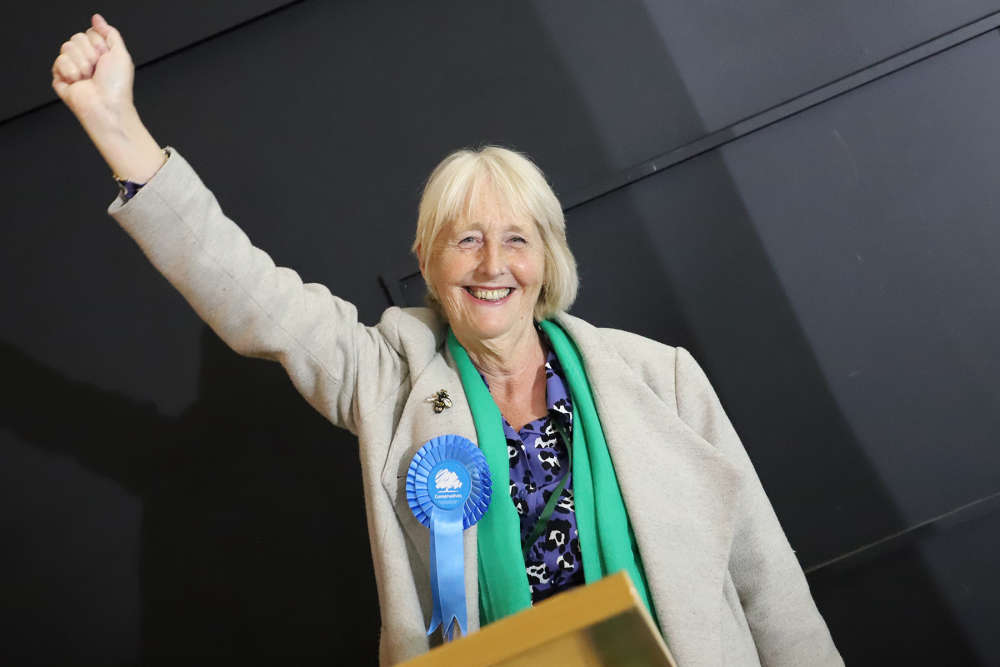 New Conservative councillor Lucy Turner was humble in victory as Ashton Hurst turned to the Tories in the Tameside Council elections.

In one of two Conservative gains on the night, she pipped former sitting Labour councillor Dolores Lewis to the post by a tantalisingly 27 votes.

“I’d like to pay tribute to Dolores for her hard work in the ward,” she stated in her victory speech.

“To lose by such a small margin - I do understand how you feel,” she added and although there were no tears, it was clearly a defeat tinged with much emotion for the losing councillor as she looked on in dignified defeat.

The new Cllr Turner continued: “To be a councillor is to be a public servant and I will treat it as that. I will be a responsible person reacting to people who come to me for help and carry out the duties of a councillor with integrity.”

Labour had gained a seat from the Conservatives in the ward back in 2018, when Dolores Lewis beat the Tory’s Paul Buckley.

However, the last two election results means two out of the three ward councillors are Conservative and the Tories will no doubt be looking to make that a hat-trick at next year’s elections.

Ironically if that came to pass, they could claim the scalp of another Tameside Mayor, for Ashton Hurst’s only remaining Labour councillor Mike Glover will be serving as the Civic Mayor of Tameside for 2022/2023.