Ambitious plans for nature zone in part of Denton 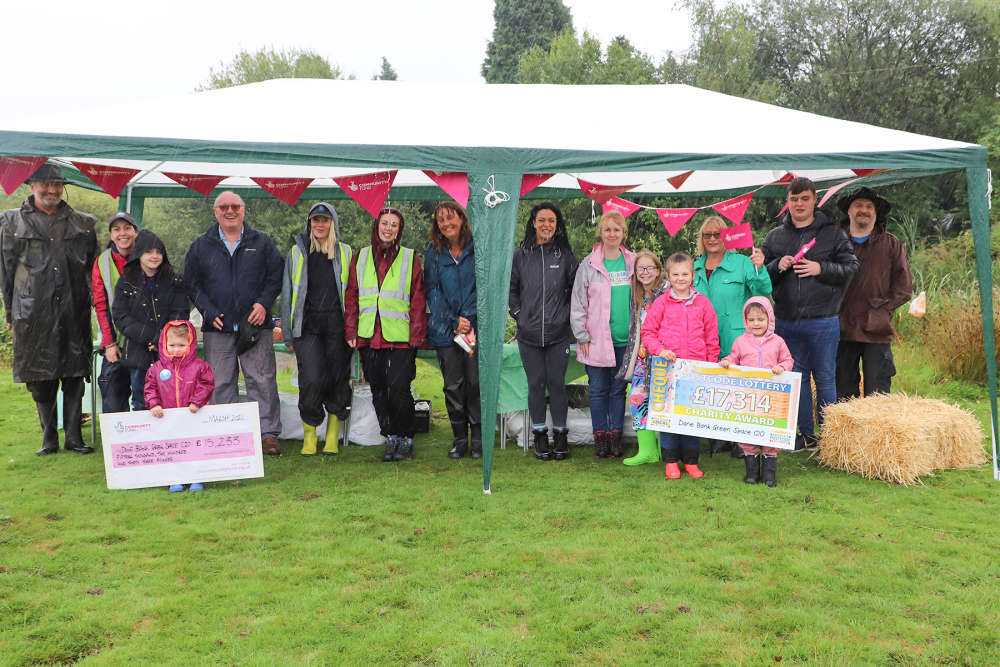 Ambitious wildlife and eco education plans were showcased at a 'taster day' in Dane Bank.

Future plans will see the preparation for the building of an education centre to house up to 30 students at a time, with the groups involved looking to bid for half a million pounds of Lottery funding.

Amanda Jones, who has been involved with the group since the start in 2016, explained that the community initially came together to battle to save the site, located between Windsor Road and Dane Bank Primary School, from housing development.

After successfully saving the green zone, the group staged two public consultations in 2019 and a planning application for a ‘Phase One’ development was submitted after overwhelming support for the initiative.

“The taster day was to give everyone an opportunity to find out more about our plans to promote conservation, wildlife protection, bio diversity and environmental awareness,” said Amanda.

Members of the community group provided refreshments, a tuck shop and tombola as well as explaining how people of all ages can get involved in the cause. 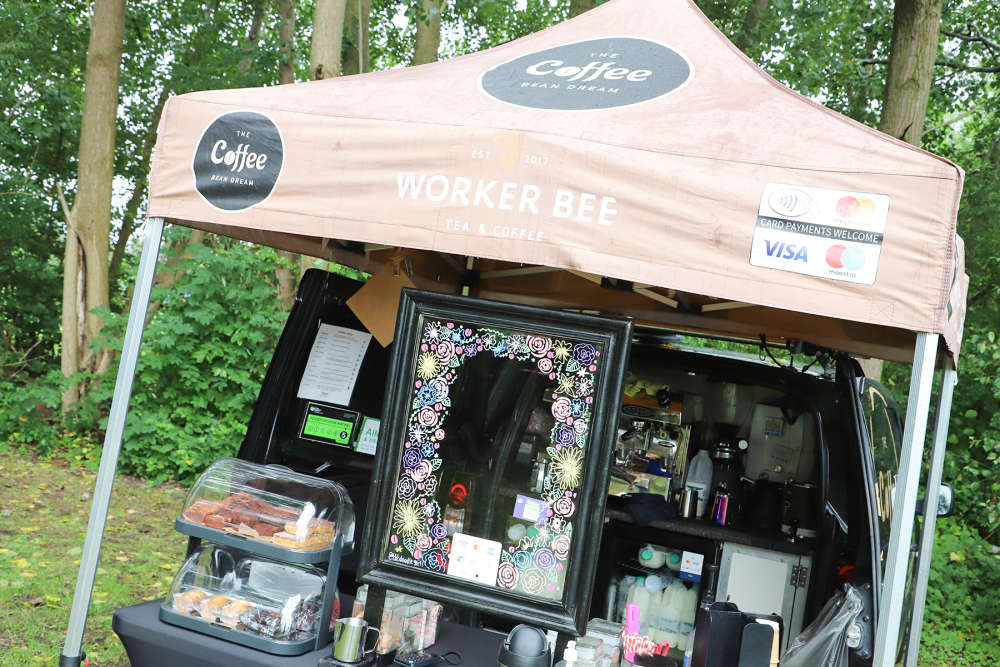 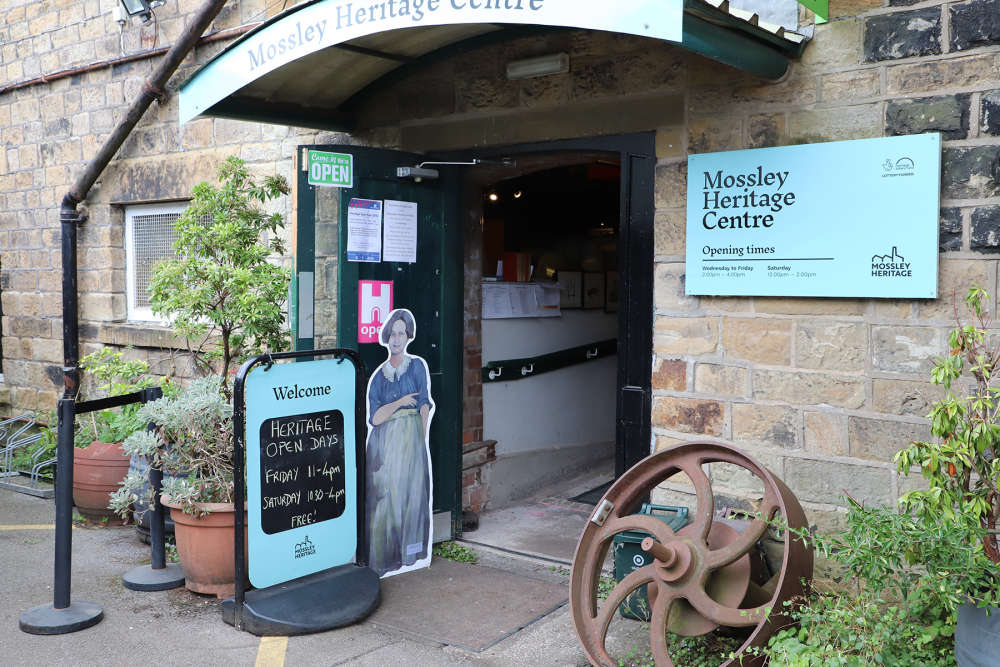 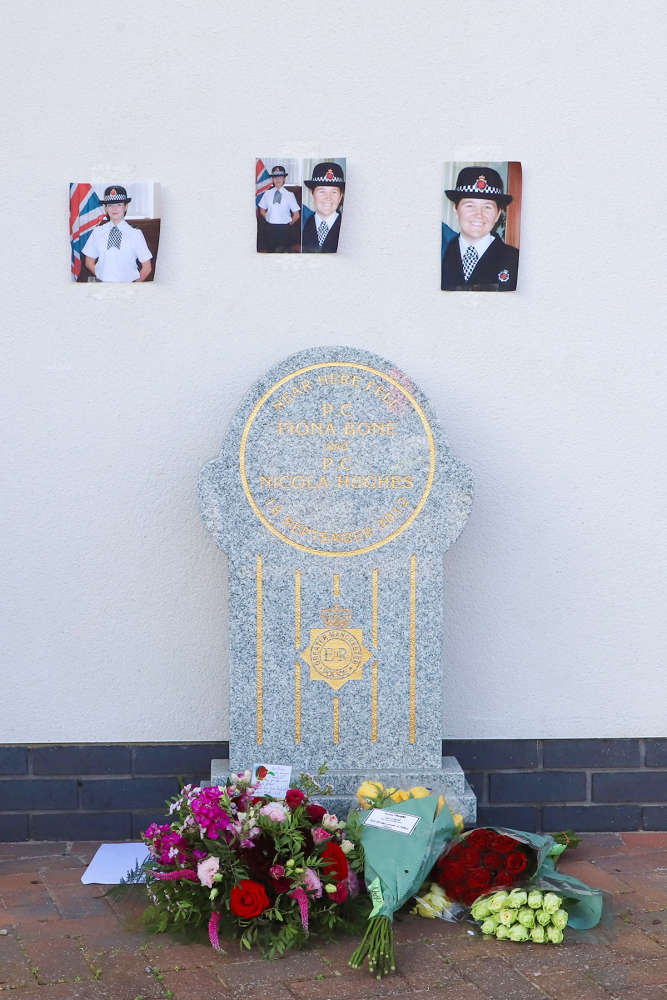 The group is working with partners, Dane Bank Anglers, Kids Go Wild Forest School and ‘Tameside People 4 Wildlife’ and they staged a range of activities on the day including wildlife nature trails, talks, forest crafts, a camp fire and more.

The group has secured a 25 year lease for the site from Tameside Council for two sites which include three ponds and a one hectare field.

They are now busy raising funds for its phase one proposals, which they successfully secured the initial lottery funding towards.

Phase one will see a track and small car park area being provided for the site close to the angling club, as well as securing the site with a boundary - but the group - which has official charity status - is still having to raise £5,000 itself to bring those proposals to fruition and successfully operate in its first year.

There are also plans to build a number of aviaries for wildlife.

Although the plans don’t stop there, as Amanda revealed, with hopes to ultimately create the educational lodge facility to provide nature trip for children.

Local councillors and Denton MP Andrew Gwynne attended last Saturday (21 August) to lend their support to the cause and praised the groups’ work and efforts.

Although the weather could have been better, the day has been hailed a big success.

Katherine McLoughlin, for the group, added: “The event was an incredibly special day for myself and everyone involved with the charity.

“Just under six years ago we formed a group to oppose 200 plus houses being built on our beautiful bit of urban green space, home to countless community recreational clubs, wildlife, flora and fauna.

“Six years on we have no houses, and for the first time as a charity we all stood together on our space with a 25 year lease and £34,000 in our account for the first phase of our ambitious plans for this little haven.

“For me this has always been about providing a space where everyone is welcome and can enjoy it. Accessible regardless of age, abilities and capabilities.”

To support the group a JustGiving page can be found at https://www.justgiving.com/campaign/DBGSCIO